An Explanation of Emergent Properties That Exist in Biology 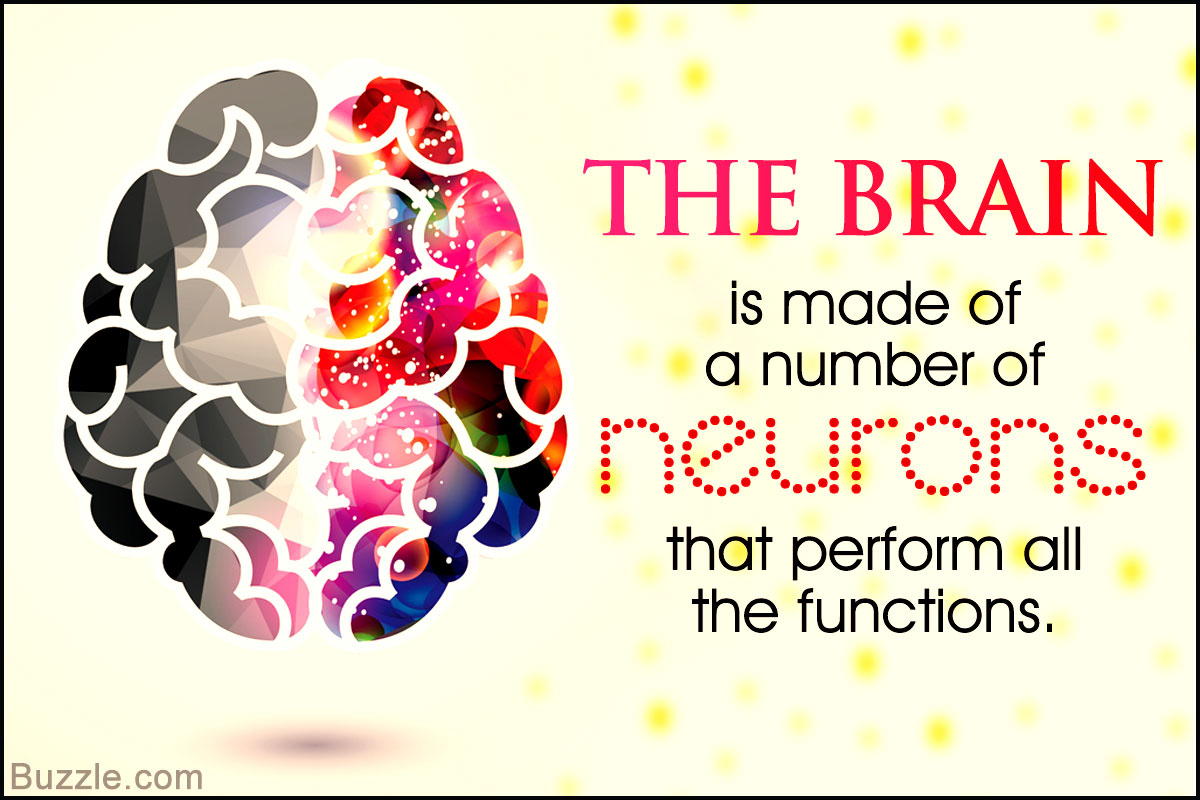 ◆ The concept of emergence was first explained by the philosopher John Stuart Mill in the year 1843.
◆ The term ’emergent’ was, however, coined by G. H. Lewes.

Our body can be divided into the head, the middle torso, and the limbs. Your head comprises your eyes, nose, ears, mouth, hair, etc. Your eyes help you to perceive all the visual aspects around you, whereas your ears help you perceive all the auditory aspects and so on. Although these sensory organs comprise your face, we can’t call each of them your face; it is the collective of these organs functioning as one, that makes your face what it is. The same concept applies to explaining emergent properties.

Emergence is a concept that has a widespread use but the gist, however, remains the same. In arts, science, and philosophy, emergence is defined as a process where smaller entities and patterns combine together to form a larger entity that is unique from its constituents.

Let us explain this concept with the help of a simple example. Common salt is a crystalline compound made of sodium and chloride; in addition, it has a characteristic salty taste and is easily soluble in water. On the other hand, chlorine in the elemental form is gaseous in nature, sodium reacts violently with water, and both these elements are toxic to biological systems. So the fact that the elements making the compound have different properties than the compound itself is an example of emergence, and the differing properties are known as emergent properties. 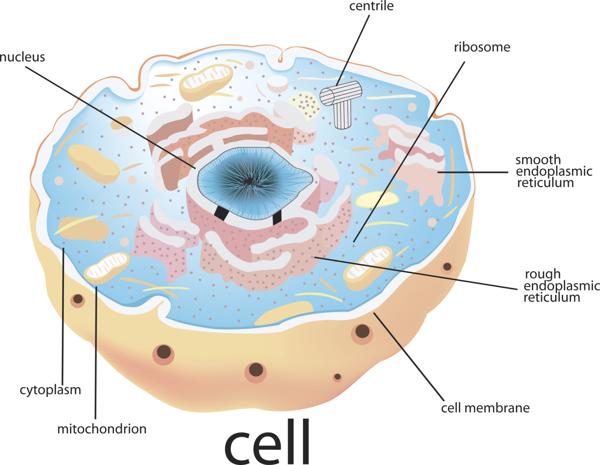 For example, a single cell in our body or a unicellular organism is considered to be a living entity. These cells are composed of different biomolecules, like nucleic acids, proteins, and carbohydrates, that perform distinct functions. The nucleic acids are used to synthesize various proteins and carbohydrates, which interact with each other in such a way that they give rise to a living entity.

◙ Let us consider emergence at a molecular level. Every cell is made of DNA that transcribes the RNA that gets translated into a protein. These proteins may be enzymes which may play a role in some or the other metabolic pathway. 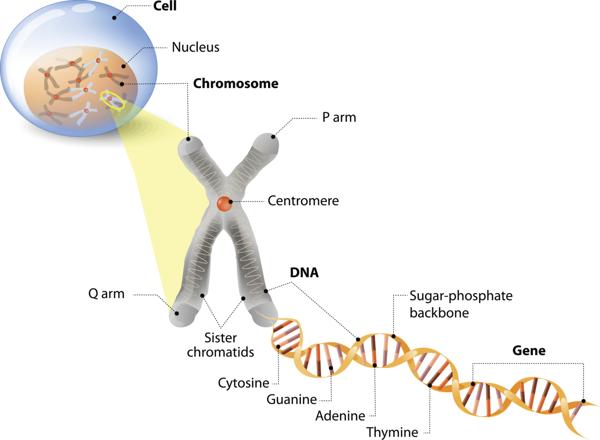 For example, phosphofructokinase is an enzyme that plays a role in the glycolytic pathway and helps in the breakdown of glucose to release energy. There are a number of other enzymes that work in a synergistic manner to bring about this glucose metabolism.

◙ In case of higher multicellular organisms, let us consider another example of emergence at the organ level. A number of cells performing the same function are known as a tissue, many tissues come together and form an organ.

The same applies to the brain or even the nervous system. It is made of a number of neurons that perform the all the functions of the brain like thought or an appropriate response to a stimulus. 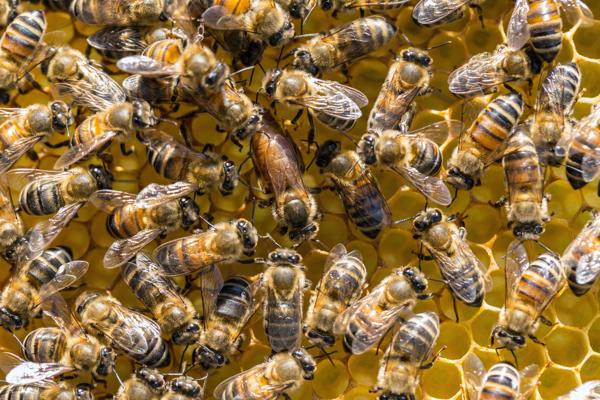 For example, in case of honeybees, the colony shows division of labor. The queen bee is the only female bee that is capable of laying eggs, the male bees or drones have the sole function of mating with the queen, whereas the worker bees are sterile females that do all the work, such as rearing the young ones, cleaning the hive, collecting nectar etc. We cannot call, the queen, workers or the drones as the bee colony. It is a combination of all three type of bees.

So, in a way, it can be safe to say that emergent properties are the very foundation that have given rise to complexity of life.