Difference Between Monoecious and Dioecious Organisms

Sexual reproduction implies the fusion of a female gamete with a male gamete to produce a fertilized zygote which will develop into an individual similar to its parental organism. Depending on the gametes produced, these organisms are classified as monoecious and dioecious. This article explains the difference between the two with suitable examples. 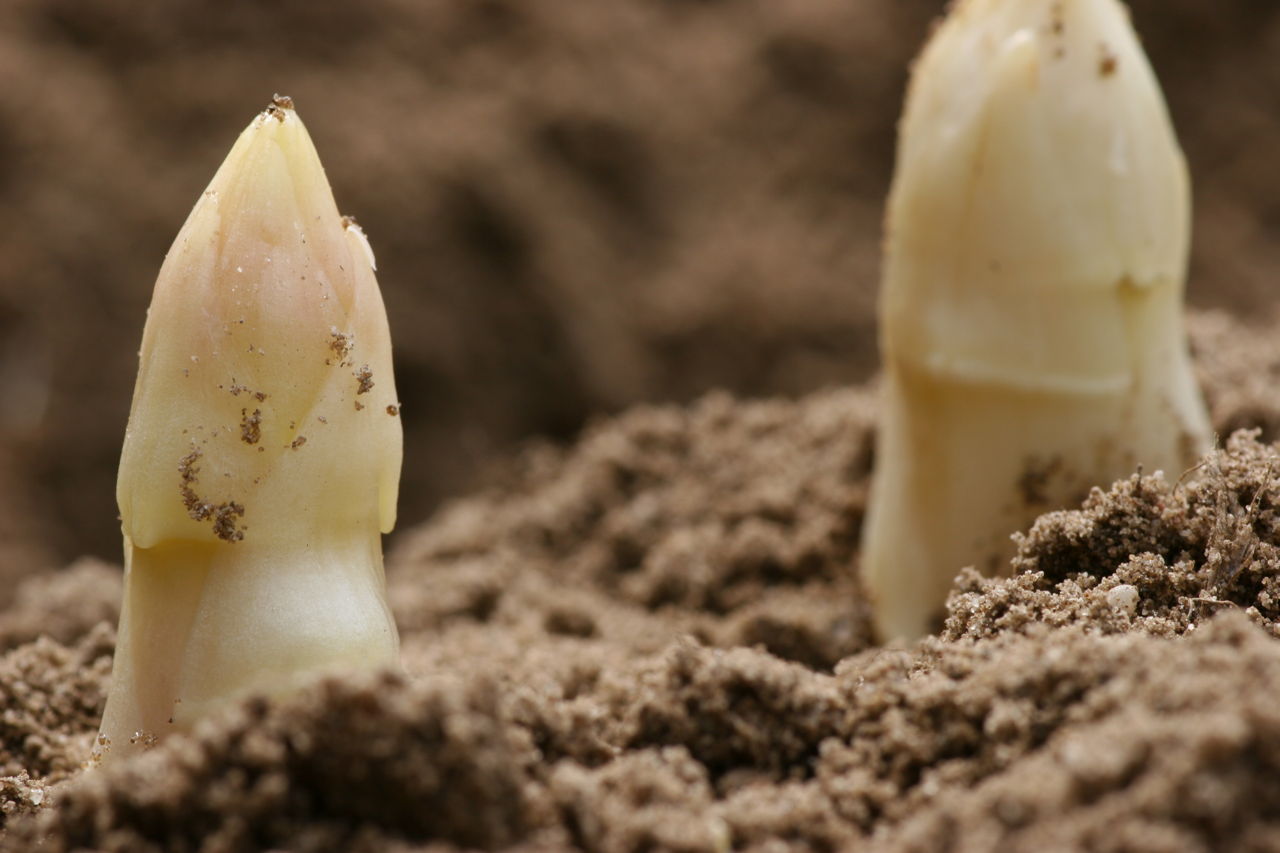 Sexual reproduction implies the fusion of a female gamete with a male gamete to produce a fertilized zygote which will develop into an individual similar to its parental organism. Depending on the gametes produced, these organisms are classified as monoecious and dioecious. This article explains the difference between the two with suitable examples.

Dual Nature
The common aquatic weed, Hydrilla, exhibits distinct biotypes, of which some are monoecious and some are dioecious, i.e., it has unisexual as well as bisexual strains/varieties.

The system of sex-determination ascertains the development of specific sexual characteristics in an individual organism. This system is yet to be fully understood, but a few pathways have been partially deciphered. In some species, the gender can be determined by examining the genetic constitution of the organism. This holds true for organisms that show the presence of sex chromosomes. In other species, sex can be decided on the basis of the environmental conditions, the organism’s relative size, or the gender of other individuals within the population. Some species exhibit two genders, while some exhibit as many as seven genders like the Tetrahymena genus. Alternatively, some species exist that do not possess a permanent gender, rather they change their gender from one to the other during the course of their lifespan. This unique phenomenon is called sequential hermaphroditism.

In comparison, a majority of organisms show the presence of only two genders. However, there exists great diversity in the way these genders are exhibited by various species. Broadly, these organisms can be classified into two types – monoecious and dioecious organisms. The difference between these types are explained in the following table.