Codominance is observed when two different alleles of a specific single-gene trait are both expressed simultaneously. It follows non-Mendelian inheritance patterns. This article explains this phenomenon with the help of examples. 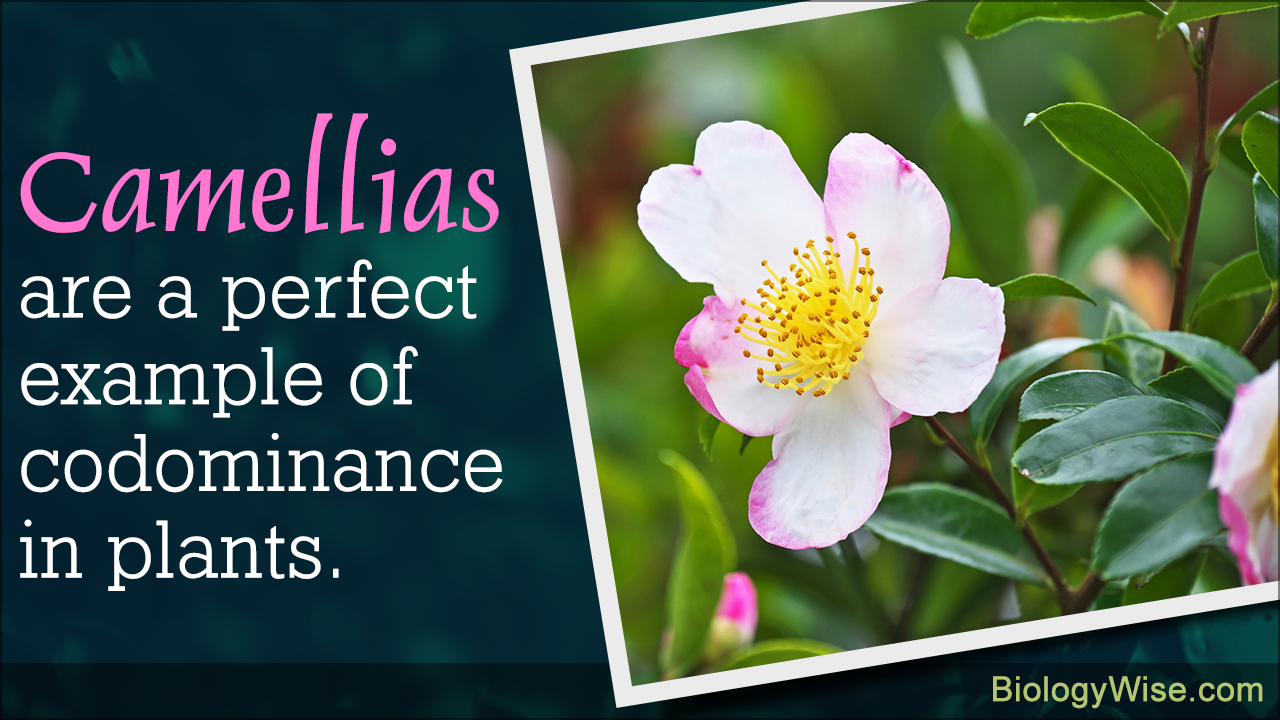 Codominance is observed when two different alleles of a specific single-gene trait are both expressed simultaneously. It follows non-Mendelian inheritance patterns. This article explains this phenomenon with the help of examples.

According to the Mendelian laws of inheritance, an allele for any given gene (coding for a specific trait), is either dominant or recessive with regards to the end phenotype presented by it. However, in cases where a gene may have multiple alleles, all the alleles may not necessarily follow simple dominance, since one or more alleles of the gene may be dominant or recessive.

In such a scenario, the concepts of incomplete dominance and codominance emerge. Despite these constructs being distinct and dissimilar, they are often confused for each other and used interchangeably. However, there is a huge difference between them, which can be explained by examining the terms themselves. In incomplete dominance, the term itself suggests that the dominance is incomplete, hence there is room, so to speak, for the expression of the recessive allele as well. This results in the production of a phenotype that is neither like the dominant nor like the recessive but rather an intermediate form of the two. In simpler words, the two phenotypes merge and blend together to yield a third intermediate phenotype. This is analogous to mixing red (dominant) and white (recessive) paint together to yield a third, intermediate color, pink .

In contrast, in a case of codominance, the term implies that both the dominant alleles coexist and work together to express both phenotypes in equal measures. This would lead to the phenotype having characteristics of both alleles, in order to present a mixed phenotype. Its analog would be mixing red and white paint such that it yields a red paint with white flecks or a white paint with red flecks.

The National Human Genome Research Institute defines it as ‘a relationship between two versions of a gene, where neither allele is recessive and the phenotypes of both alleles are expressed.‘. In codominance scenarios, simple dominant Mendelian inheritance is not followed.

╬ The most suitable incidence of codominant inheritance in humans is that of the inheritability of blood types. Human blood type follows the ABO system, which shows the occurrence of three different blood groups, namely, A, B, and O. Out of these, the alleles encoding the A and B blood group are dominant; whereas, that encoding the O group are recessive. If one were to observe all the various crossing possibilities between the alleles of these blood groups, the following table would be produced.

╬ The table above demonstrates that in the presence of both A and B dominant alleles, the resultant phenotype bears the features of both the alleles and gives rise to a combined AB blood group. Whereas, the other allelic combinations follow simple dominance and exhibit corresponding blood groups.

╬ This trait generally occurs in case of coat color of organisms. For example, the roan coat color observed in horses is the result of the roan gene inherited by its progeny. In horses, three types of roans exist – namely, red roan, bay roan and blue roan. All of these coat colors follow similar codominance patterns.

╬ Other examples of codominance in animals include, roan cattle, agouti mice, and tabby cats.

Red and white flowers of Camellia are examples of codominance.

╬ It can be observed very distinctly in case of plants, and can be easily discerned from a case of incomplete dominance. The most commonly observed examples are that of the color of the flowers. Hypothetically, if one were to cross two plants that produce a yellow and a blue flower, and if the alleles of the gene responsible for petal color followed incomplete dominance, the resultant flower would be green in color. But if the alleles were codominant in nature, the flower produced by the progeny plant would either be yellow with blue spots or blue with yellow spots.

╬ In the cross shown in the above image two camellia plants are crossed, where one produces white flowers and the other produces red flowers. Since the alleles for both red and white petal color are dominant, the petal color in the resulting plant is decided by codominance. Here, both alleles express themselves and produce their respective red and white colors in the petals, resulting in a flower with alternating patches of red and white. If the alleles followed incomplete dominance, the flower would be an intermediate color, i.e. pink.

╬ Another such plant that exhibits such a pattern of in the color of the flower is the four o’clock plant.

Understanding the patterns of dominant and recessive traits and their inheritability are crucial in the study of gene behavior and genetic interactions. This understanding can be practically applied by people involved in the selective breeding of animals and the crossing of plants to produce new and better varieties that have superior traits as compared to their parental organisms. 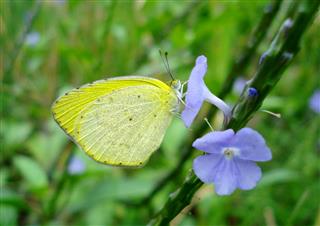 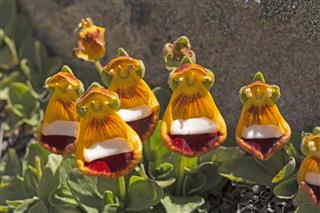 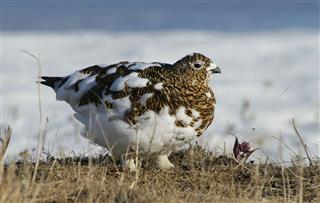 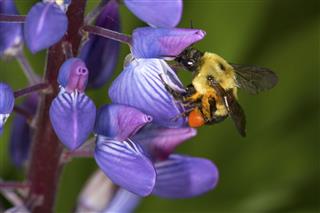 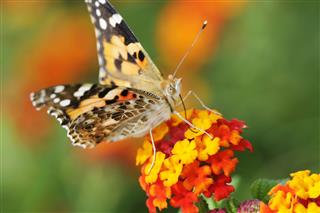 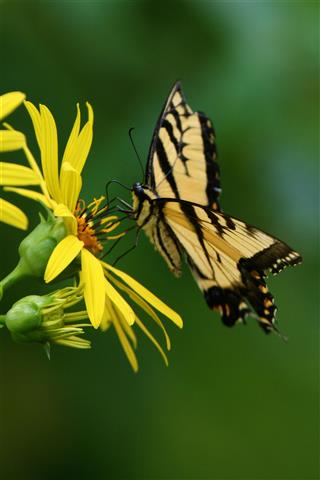