Bet You Didn’t Know These Characteristics of Arthropods

In this BiologyWise article, we will shed light on certain characteristics that are unique to arthropods, which have played a crucial role in their survival on the planet.

Home / Uncategorized / Bet You Didn’t Know These Characteristics of Arthropods 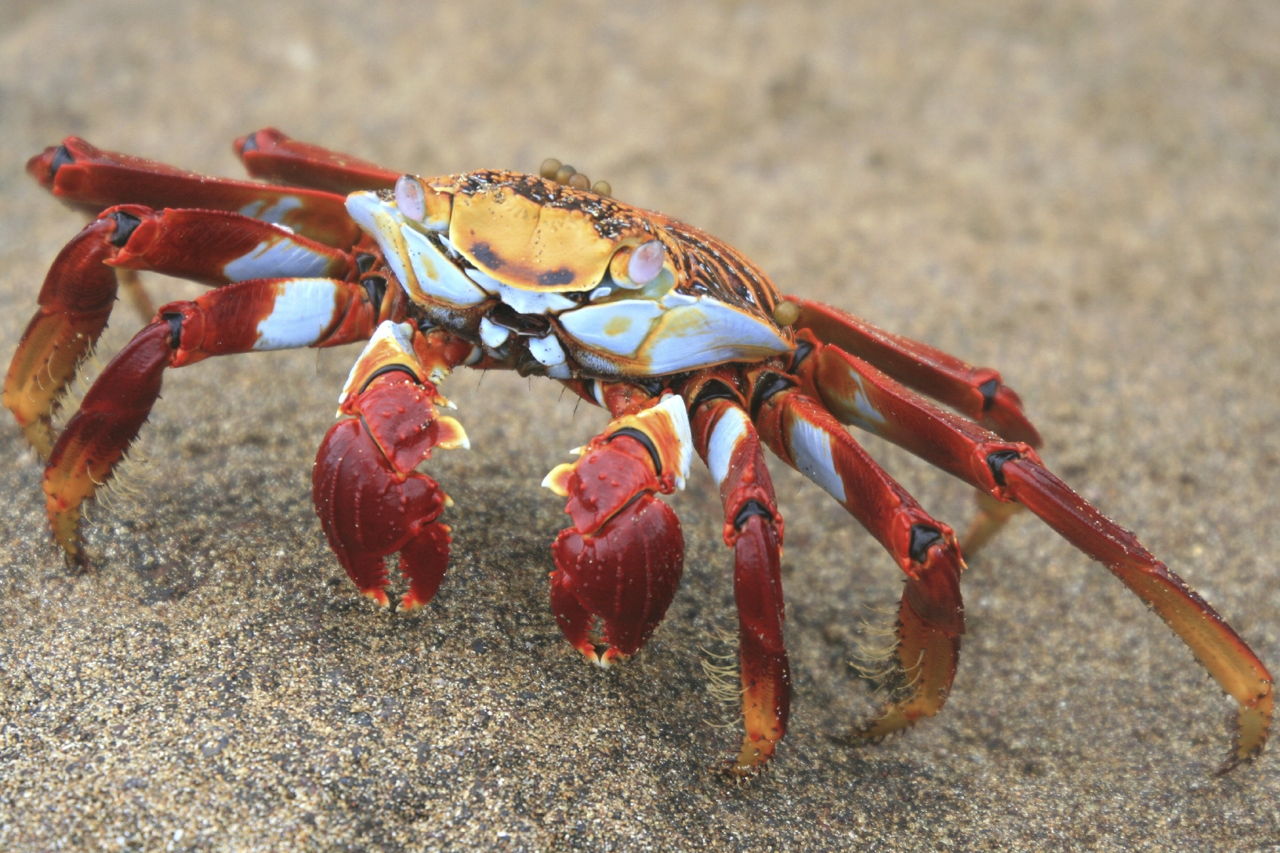 In this BiologyWise article, we will shed light on certain characteristics that are unique to arthropods, which have played a crucial role in their survival on the planet. 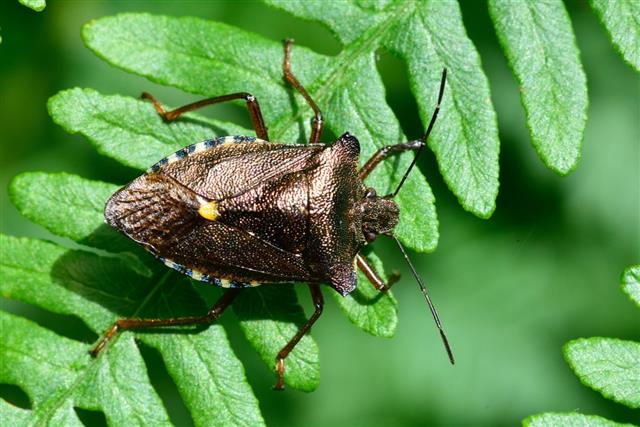 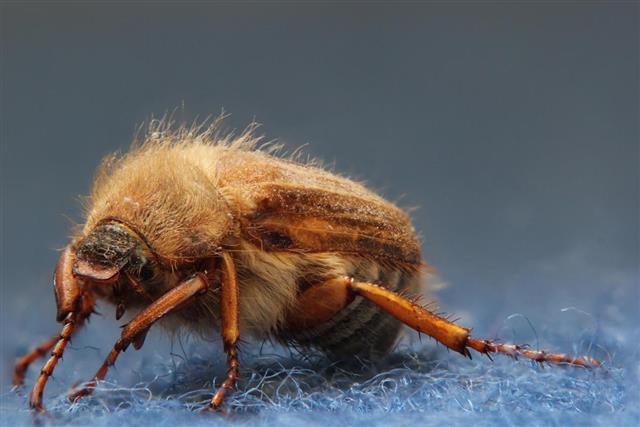 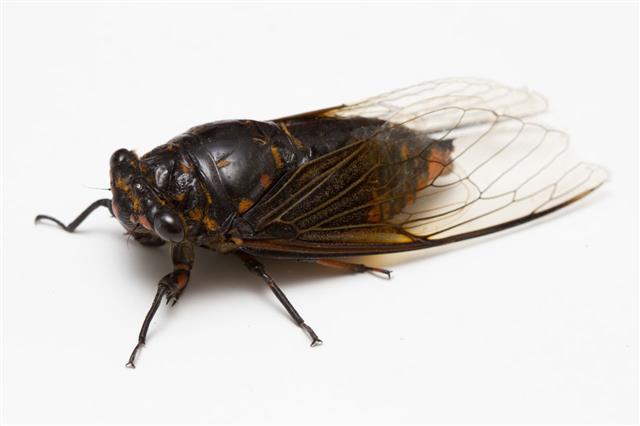 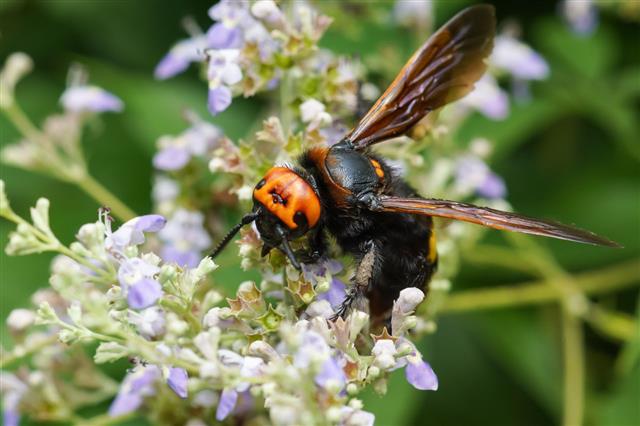 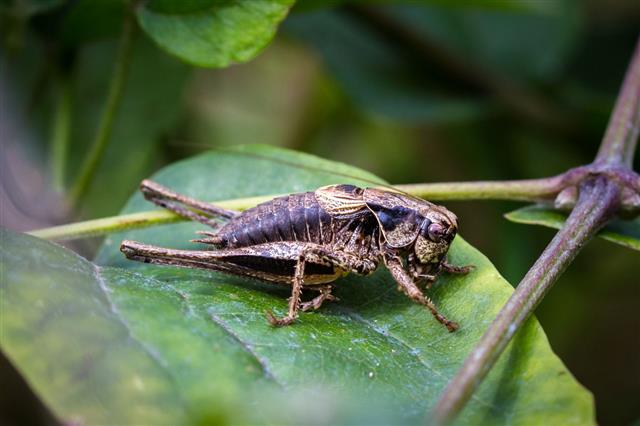 At 2.5 meters, the now-extinct sea scorpion, Jaekelopterus rhenaniae is widely believed to be the largest arthropod to have ever existed on Earth.

One of the biggest families in kingdom Animalia, phylum Arthropoda boasts of more than a million members, constituting approximately one-fourth of the known living organisms on the planet. The members of this family, known as arthropods, include species like spiders, scorpions, beetles, bees, shrimps, crabs, butterflies, etc. Their prominent characteristics include an external skeleton (exoskeleton), segmented bodies, and six or more joint legs.

The unique characteristics of arthropods have helped them to survive the extremes of the planet since ages. These organisms are found everywhere, right from high-altitude mountainous regions (spiders and beetles) to the dark depth of the ocean (crabs and shrimps). While some arthropods are smaller than a centimeter, others, like the King Crab, can grow on to attain an average length of around 1 foot or more.

Other than their segmented body, exoskeleton, and multiple pairs of legs, the general characteristics of arthropods include their dorsal heart, hemocoelic body cavity, and a nervous system made up of the dorsal brain and ventral nerve chord. On the basis of their physical characteristics, arthropods can be divided into five major classes: Arachnida, Crustacea, Diplopoda, Chilopoda, and Hexapoda. The characteristic traits of each of these classes are discussed below.

Spiders and scorpions are the most popular members of this class of arthropods. Their body is segmented into two regions: the cephalothorax, with 6 pairs of appendages, and abdomen, with 3 pair of appendages. The organisms belonging to this class are terrestrial, however, some of them do display secondary aquatic traits, though such cases are rare. A high degree of predation is witnessed in the arachnid species. 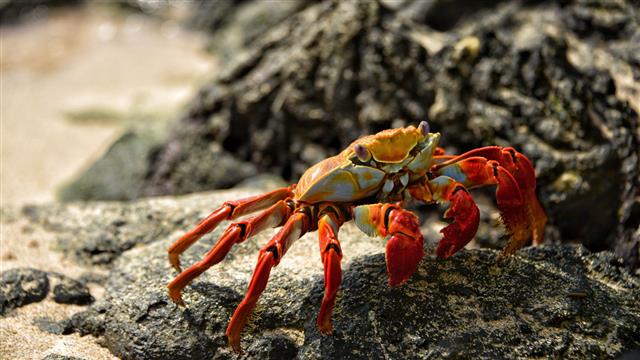 Crabs and shrimps belong to this class of phylum Arthropoda. Crustaceans have a body structure similar to the arachnids, i.e., segmentation into two parts: cephalothorax and abdomen. What differentiates the two classes, is the fact that the crustaceans are predominantly aquatic, with a few species displaying secondary terrestrial traits. These arthropods are predominantly scavengers, but do display predatory behavior at times.

This class of arthropods includes millipedes, typically characterized by a cylindrical body, featuring around 20 to 100 segments, with each segment having two pairs of legs. They also sport a pair of antennae and compound eyes on their head. All the subspecies of millipedes are herbivorous and terrestrial in nature.

This class of arthropods includes centipedes, typically characterized by a flattened body with 15 to 173 segments, each having a pair of legs. Though they resemble millipedes to some extent, both are poles apart in terms of behavior. The most prominent difference is that millipedes are herbivorous in nature, whereas centipedes are carnivorous. Their first trunk appendage, which is modified into venomous claws, compliments their predatory behavior.

This class of arthropods includes a range of insect species, typically characterized by a body with three segments: the head, thorax, and the abdomen. The head has five pairs of appendages, thorax has 3 pair of legs and 2 pairs of wings, while the abdomen has a single pair of appendage. Most of these insects are terrestrial, while a few are semi-aquatic. These organisms have a range of feeding strategies, which differ from species to species. The organisms belonging to this class have the distinction of being the only invertebrates with wings.

Even though more than a million species of arthropods have been documented so far, scientific estimates suggest that several more still remain undiscovered. It is virtually impossible to find the number of arthropods that inhabit regions like the Amazon or Southeast Asian rainforests. If the ongoing efforts to identify and document these species are successful, we are bound to come across some new characteristic traits which will make this family of kingdom Animalia all the more interesting. 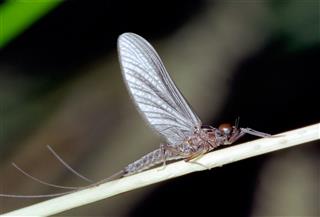 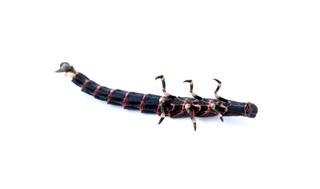 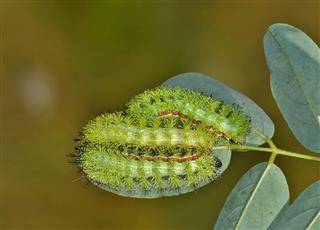 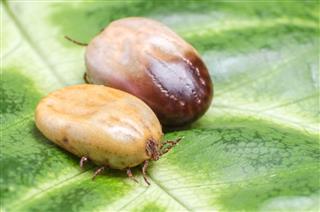 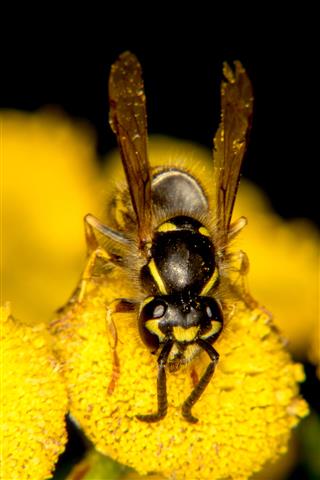 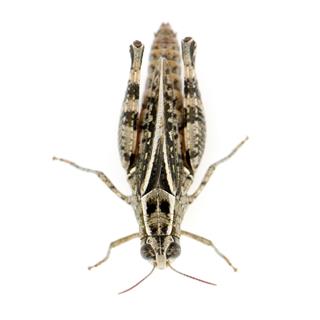