Animal cloning has been one of the greatest frontiers scientists have encountered and achieved. However, there are various ethical and scientific issues related to cloning that have been debated ever since the process became a reality. Here's more on cloning... 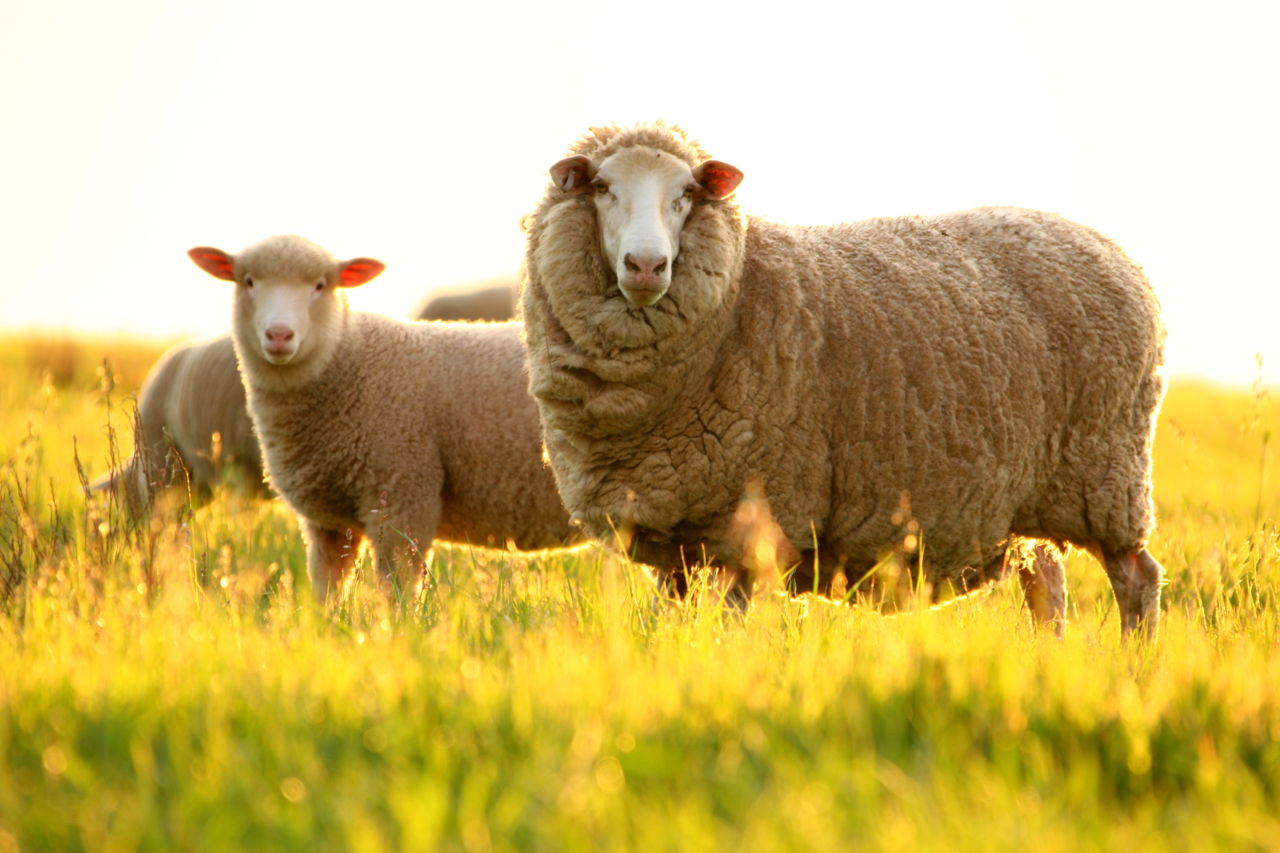 Animal cloning has been one of the greatest frontiers scientists have encountered and achieved. However, there are various ethical and scientific issues related to cloning that have been debated ever since the process became a reality. Here’s more on cloning… 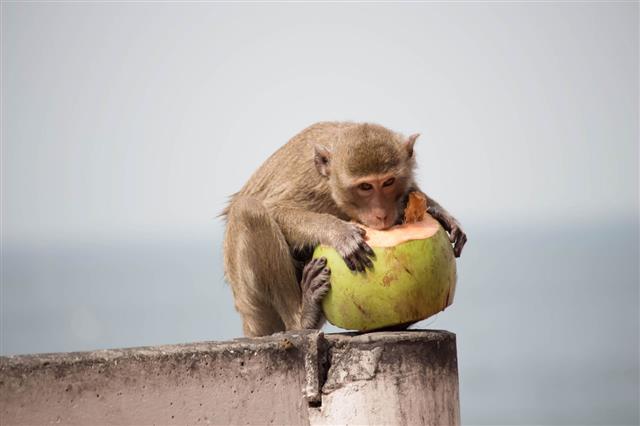 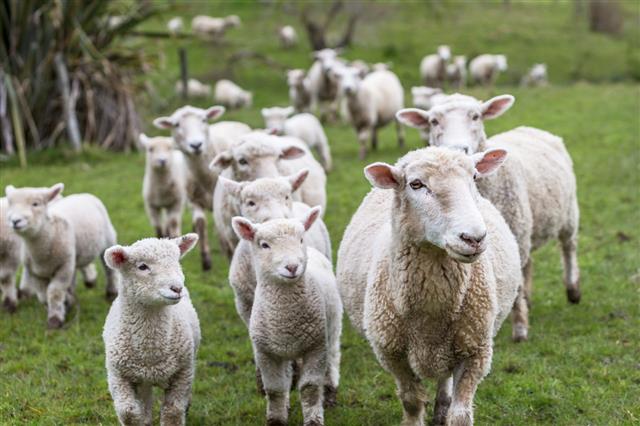 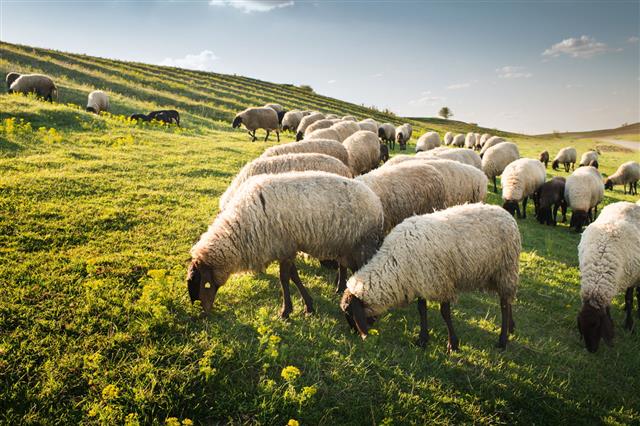 Medical science is a field that keeps evolving almost everyday. New discoveries, inventions, and breakthroughs are part and parcel of the medical field. When, in 1996, the first cloned mammal, named Dolly, rocked the world, it was expected that medical scientists were definitely going to delve deeper into the mysteries of life. Animal cloning has since become an important subject for major medical laboratories of the world. It gives us the realization that the deeper we go into the miracles of DNA, genes, chromosomes, and eventually life, the more we’re intrigued by the creation of this phenomenal universe and innumerable species inhabiting it.

Some Important Facts About Cloning

Did you know that the first cloned animal was a frog created by Robert Briggs and Thomas J. King in 1952? The first cloned mammal, Dolly, created by Scottish scientists at Roslin Institute in Edinburgh, died at the age of 6. Dolly was expected to live at least 11 to 12 years, but she suffered from progressive lung diseases, arthritis, and a decision was made to euthanize her. The ‘original Dolly’ had died many years before the creation of Dolly. Her death led to a new wave of controversies surrounding cloning and its efficacy. However, her death in 2003 wasn’t taken as a great setback by scientists, who continued to clone animals.

Within weeks after the announcement of Dolly’s creation, then US President Bill Clinton issued a moratorium to stop all federally funded cloning projects. This was done to avoid the threats of abuse of this medical breakthrough. For many anti-cloning activists, cloning is a great threat to life and peace, as it can potentially be used by organizations with a proven criminal history against humanity. Still, in many countries, the trend to test and experiment on cloning was started and still, cloning is being developed to address issues of health. Many nations started testing cloning results on humans and human cloning has been hailed as an option to win the battle with diseases. In 2002, the world’s first cloned cat and rabbit were created. Similarly, in 2003, the world’s first cloned horse (Prometea) and rat (Ralph) were unveiled in France and Italy respectively.

In 2008, the Food and Drug Administration (FDA) of the USA informed the public that it is safe to eat meats and dietary products of cloned animals. But many Americans are still not comfortable in consuming dairy foods sourced from cloned animals. They’re demanding deeper and conclusive studies from the FDA. While many cattle owners are happy that problems in food shortages can be solved all across the globe, there are many who doubt the nutritious value of cloned meats.

In October 2010, the European Union put a temporary ban on the use of cloned animal food products in Europe, and also stopped the import of food and eatables coming from cloned animals. The EU said that, based on animal welfare principles, the ban was a right step. In fact, the EU Health and Consumer Commissioner, John Dalli, told reporters, “Food from cloned animals is safe. In fact, the scientific opinion is that it cannot be differentiated in any way from food procured from normally bred animals. The issue is animal welfare”.

The US is a major player in the world when it comes to exporting cloned animal food, and it is not enjoying great success in marketing cloned foods. The costs are also much higher in cloned food; while an average calf may be sold for 1000 USD, or even less than that, a cloned calf is sold for more than 1500 USD.

There has been a lot of talk about the numerous ethical issues of cloning. It seems that the world media will soon be rocked by some more heated debates on numerous puzzling aspects of cloning that scientists are trying to solve. 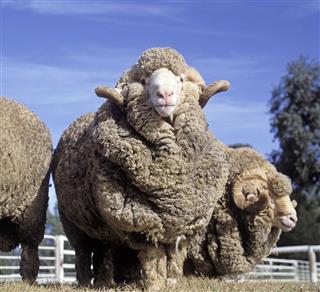 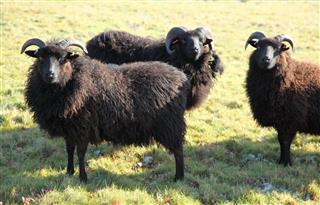 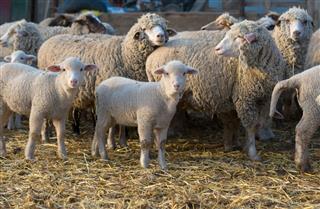