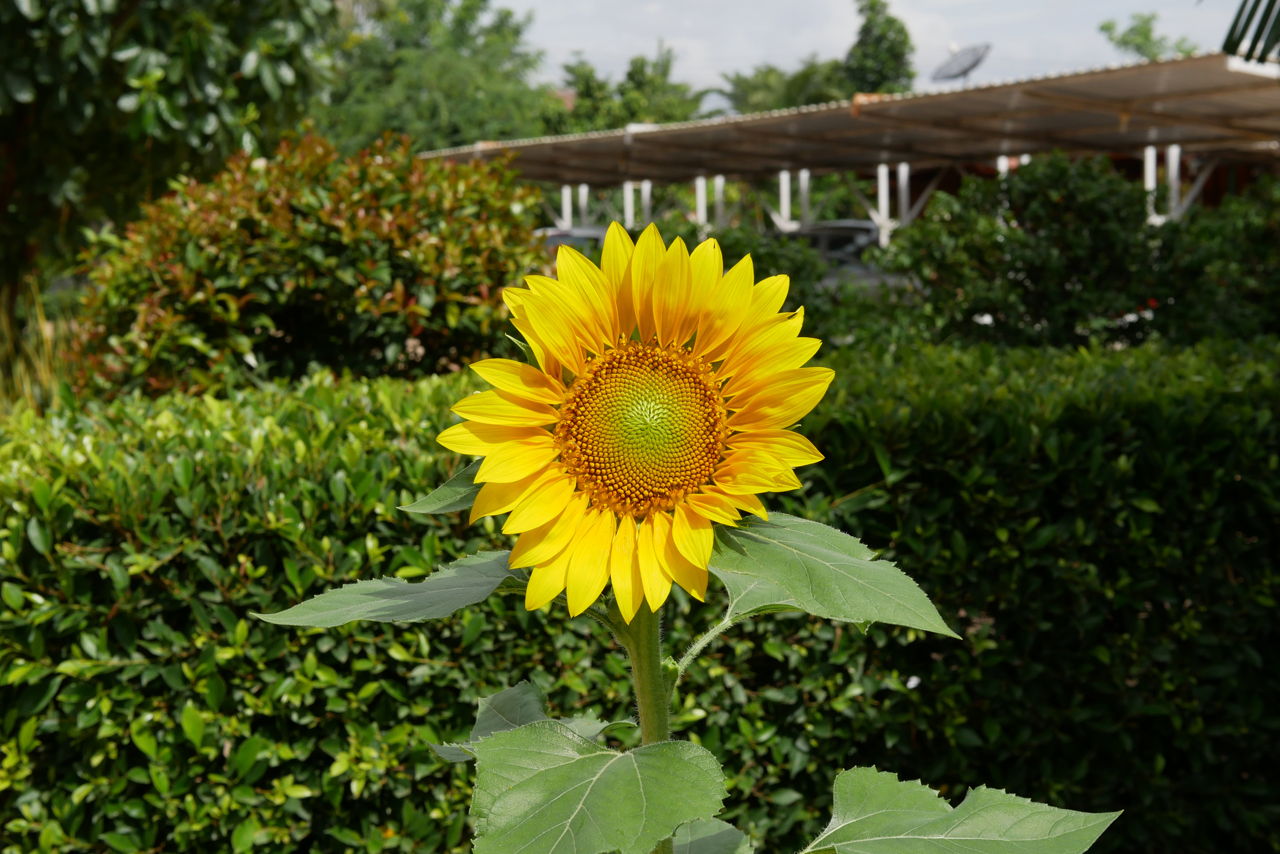 What would nature be like if trees didn’t have flowers? The forests and glens would all be decked in varying shades of green – that wouldn’t be so bad, provided we hadn’t been exposed to the multicolored, multi-scented extravaganza of flowers! However, knowing flowers as they are, it is very difficult to imagine a world without them! I mean, isn’t it so much better for the harrowed lover to have such a wide choice of bouquets to choose from for appeasing the displeasure of one’s lady-love or making up after a lovers’ tiff? Besides being the most useful instrument in Cupid’s armory, flowers are also used to convey a lot of other sentiments such as sympathy, condolence, for expressing joy at someone’s good fortune, for symbolizing mourning, for conveying peace and harmony, etc.

Well, well, mushy melodrama apart, flowers have a very important role to play in nature’s plan – carry out the plant reproduction cycle. As plant lifeforms evolved on Earth, reproduction from seeds became the major norm. These seed bearing plants were further divided into two categories – gymnosperms and angiosperms (the former being non flowering plants and the latter being flower-bearing plants). That being said, let’s take a quick look at some interesting and useful angiosperm facts.

I hope you found the above angiosperm facts information interesting as well as resourceful. I don’t know about you but I am mighty glad that nature came up with the idea of adding frills to the reproductive paraphernalia of botanical life forms! Besides striking interdependence upon zoological and botanical life, flowers also double up as nature’s very own ornament of interior décor! Don’t you agree?