The amoebas are one of the commonly observed microbes. The amoeba facts presented in this write-up include details about different characteristics of these organisms. 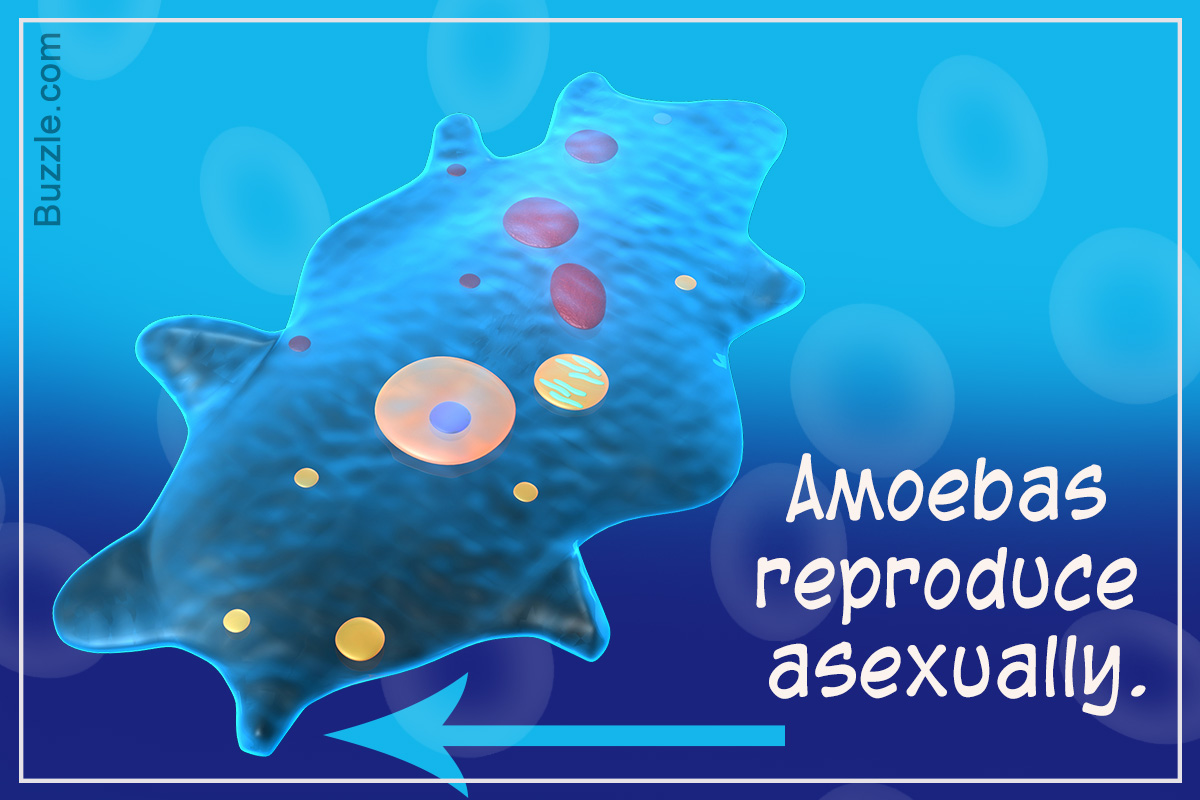 The amoebas are one of the commonly observed microbes. The amoeba facts presented in this write-up include details about different characteristics of these organisms.

A microscopic unicellular organism which belongs to the Ameobozoa kingdom, ‘amoeba’, was discovered in 1757 by August Johann Rosel von Rosenhof from Germany. Naturalists of earlier times named the amoeba after the Greek god, Proteus who was capable of changing his shape. The word ‘amibe’, which means ‘change’ in Greek was used to denote the amoeba by Bory de Saint-Vincent. One can say that amoebas are omnipresent because they thrive in soil, water and in body parts of animals.

Facts about Amoeba
Amoeba doesn’t have a fixed body-shape and it appears similar to blobs of jelly-like substance. By constantly changing its shape, the amoeba creates body extensions known as pseudopods – which assist in locomotion. The amoeba can also gather food with the help of these pseudopods. The process through which food is consumed by amoeba is referred to as phagocytosis. Important body components of these unicellular organisms include the nucleus, cytoplasm and vacuole. The nucleus is discoid and granular. Its diameter ranges from 22-62 mkm. In most cases, the nucleus has a concave shape. There are many things which need to be understood about this important microbe. However, few important and established facts including the details about pathogenic nature of amoeba, digestion, locomotion and other processes are explained through the points listed below.

The amoeba is amongst the organisms which infest almost all places of the world. Therefore, it is one of the important creatures of this planet. There is great scope to conduct research about amoeba since, very less is known about this microbe. Hopefully, we will get to know more facts and interesting information about the amoeba.