Why is Meiosis Important in Survival of Life?

Meiosis is a phase in sexually reproductive organisms, wherein cell-division takes place. It is of great importance, because it creates genetic diversity in the population.

Home / Uncategorized / Why is Meiosis Important in Survival of Life?

Meiosis is a phase in sexually reproductive organisms, wherein cell-division takes place. It is of great importance, because it creates genetic diversity in the population. 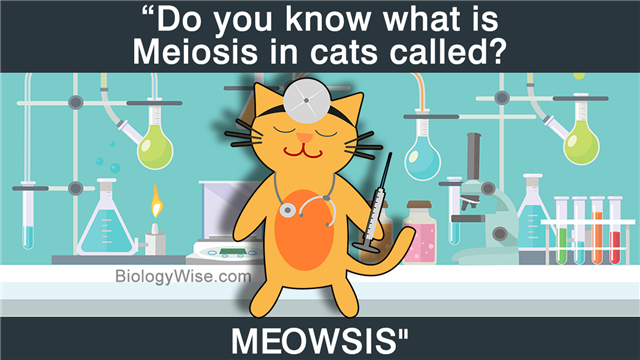 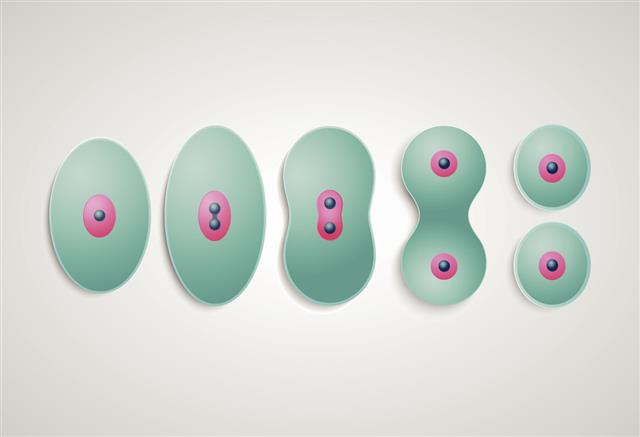 Meiosis is a process of gamete formation in which diploid germ-line cells, i.e., the cells that are set aside early in animal development for sexual reproduction, yield four genetically different haploid cells. It occurs only in sex cells, which are eggs and sperms.

Thus, meiosis helps to create a population that is not only physically and genetically different but also one, which is perfectly fit to survive.