Who is Actually Credited to Having Discovered the Mitochondria

Mitochondrion are a fascinating kind of organelle that emit energy, and are known as the powerhouses of cells. Learn about who discovered the mitochondria, where not just one scientist was responsible.

Home / Uncategorized / Who is Actually Credited to Having Discovered the Mitochondria 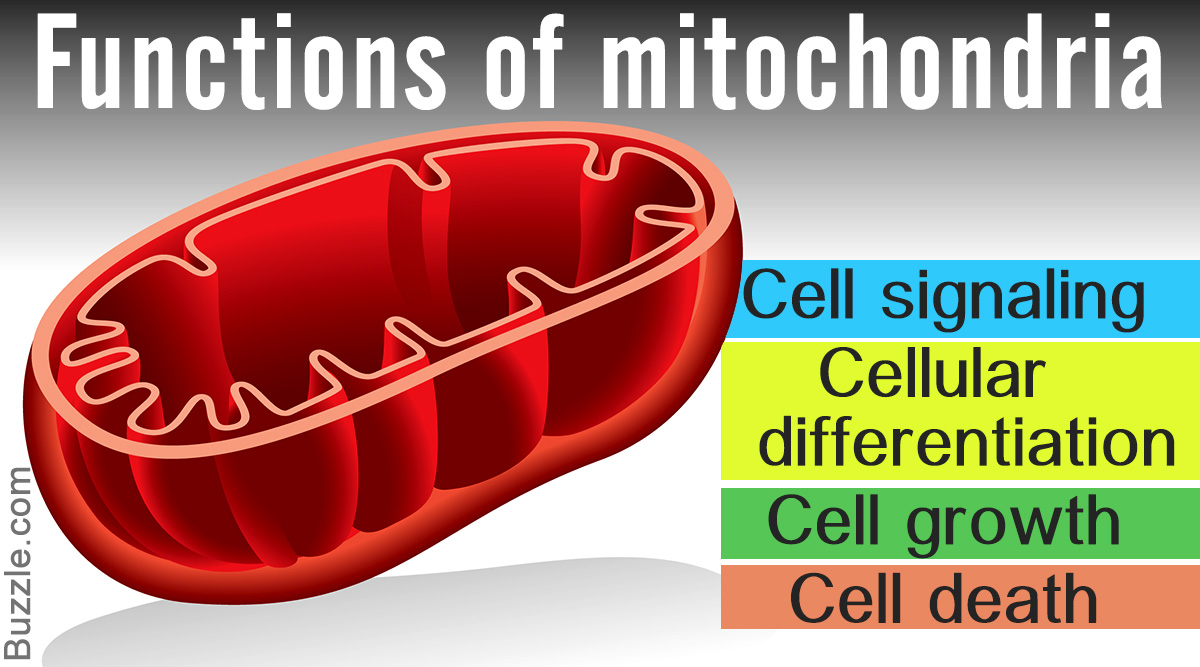 Mitochondrion are a fascinating kind of organelle that emit energy, and are known as the powerhouses of cells. Learn about who discovered the mitochondria, where not just one scientist was responsible. 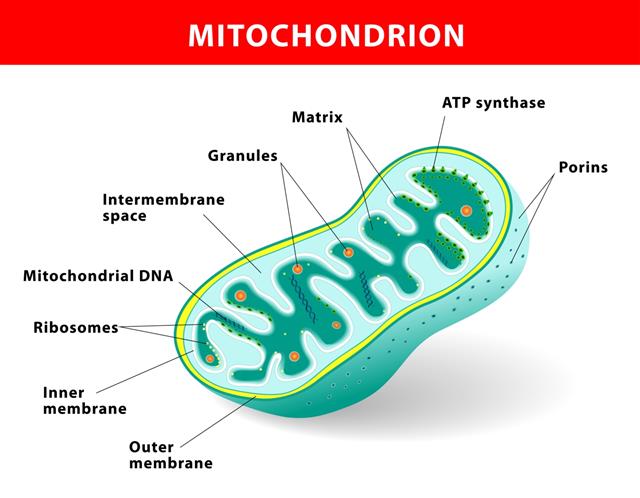 Well, there is no single answer to this question, since the discovery and identification of mitochondria was a gradual process. The discovery of mitochondria is not accredited to a single scientist as such, but is accredited to several people who contributed to its identification, and study of structures and functions. The earliest accounts of description of these organelles go back to 1840. However, Richard Altmann was the first one to recognize their occurrence and called them bioblasts. The name ‘mitochondria’ was coined by Carl Benda in 1898, and the word mitochondrion has its origin in the Greek language where mitos means thread and chondros means granule, which describes their appearance during spermatogenesis.

Mitochondria are one of the most vital organelles. The cells are the basic units, which make up the human organs, and they are composed of several organelles, which are responsible for their proper functioning. ‘Mitochondria’, plural for mitochondrion, is a membrane-enclosed organelle found in most eukaryotic cells. They are also referred to as the powerhouses of the cell, because they generate most of the supply of adenosine triphosphate (ATP), which is the source of chemical energy. These organelles are also involved in several other functions like cell signaling, cellular differentiation, cell growth, and cell death. Thus, mitochondria play an important role in many cellular functions.