Home / Uncategorized / What is Fermentation 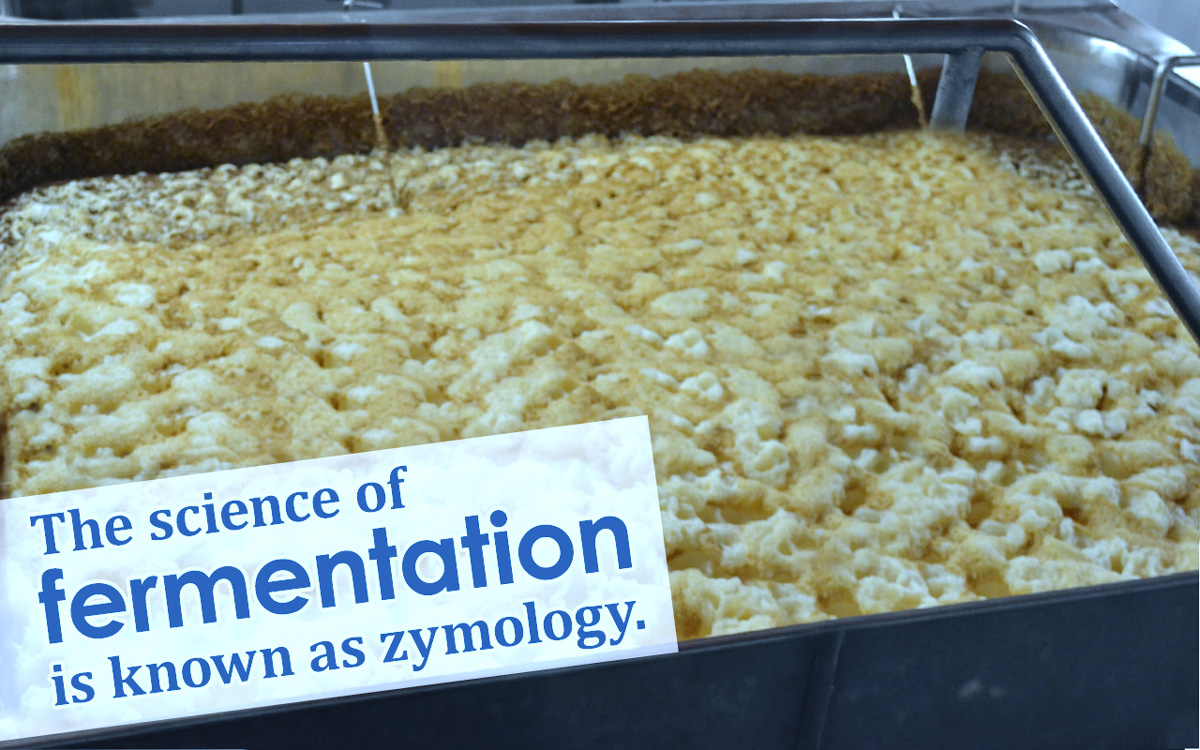 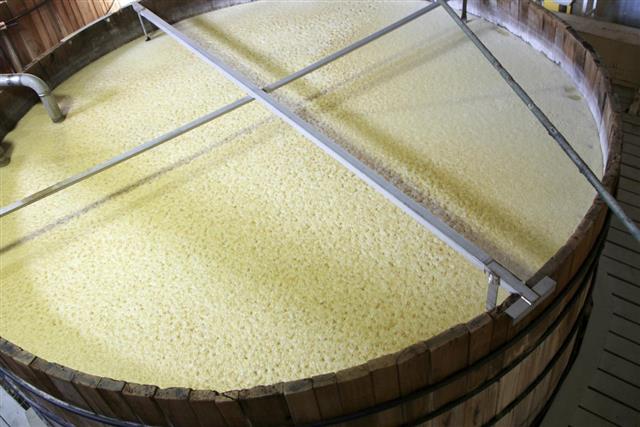 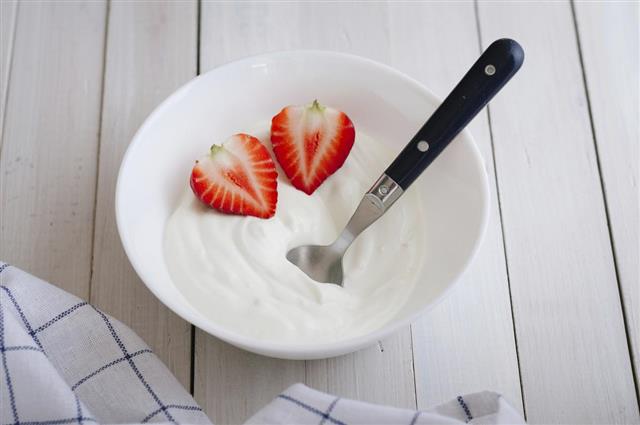 What is Fermentation in Biology?

The process of fermentation initially resembles the process of glycolysis. In the first step of glycolysis, glucose is broken down into pyruvic acid, ATP and NADH. After this process the NADH is further re-oxidized and CO2 and the end product which can be either alcohol or acid, depending upon the organism performing the fermentation process, is released. So, we can say that fermentation is a chemical process.

Following are some examples of fermentation, which will help you to understand the process and uses of it.

Apart from the above given examples, cheddar cheese, soy sauce, vinegar, pickles, batter, and brandy are also some of the famous edible products made by the process of fermentation. Food can also be preserved and can be kept for a long period of time with the help of this process. The fermentation products like curd are very helpful in digestion and also beneficial in treating other health conditions. We hope by now, fermentation and how does it differ from glycolysis, is no more a query. So, keep taking advantage of the wonderful fermentation products. 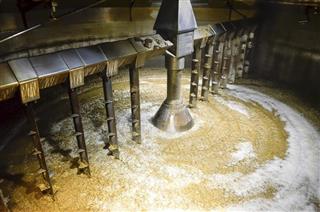 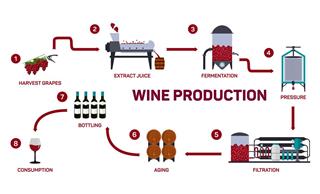