The concepts of monohybrid and dihybrid crosses were put forth by Gregor Mendel, based on his vast research on peas. This article explains the differences between these two, in brief. 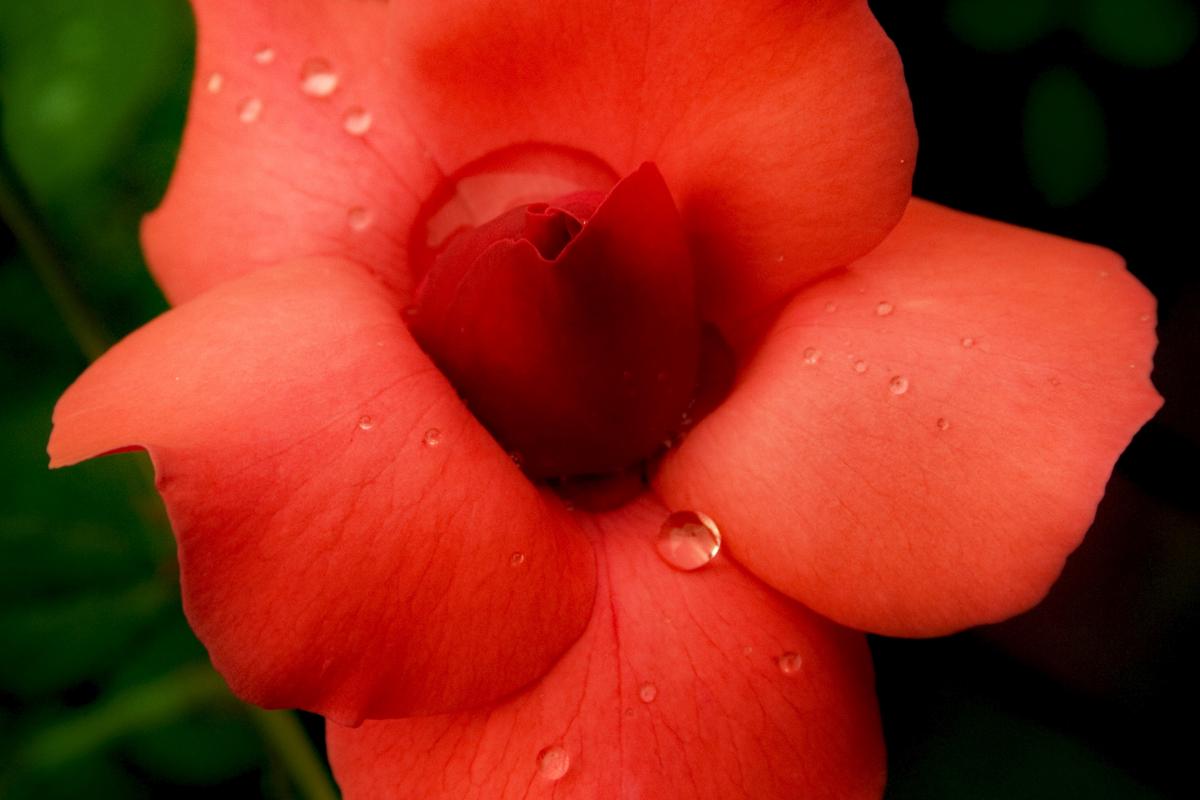 The concepts of monohybrid and dihybrid crosses were put forth by Gregor Mendel, based on his vast research on peas. This article explains the differences between these two, in brief.

Gregor Mendel, after rigorous studies on peas, found that genetic traits are passed from parents to their offspring in a specific manner. Known as father of modern genetics, his experiments led to the discovery of Mendel’s Laws of Inheritance.

In biology, a monohybrid cross is defined as the breeding experiment conducted between parents, which differ in one specific trait (‘mono’ meaning one). Or in other words, the parents are heterozygous (having dissimilar alleles) at only one locus. Over here, one parent has a dominant gene for a specific phenotypic character (e.g. tall trait), while the other has recessive gene for the particular phenotype (e.g. dwarf trait).

Contrary to monohybrid cross, parents that differ in two traits (‘di’ meaning two) are bred in a dihybrid cross. To be more precise, the parental organisms are heterozygous for two different characters. In this case, one parent has dominant genes for two characters (e.g. tall plant bearing red flowers) and the other parent has recessive genes for the two characters (dwarf plant bearing white flowers) in the chromosome.

Difference Between the Two

Needless to remind, genetic science would not have been the same without the findings of Gregor Mendel. He did several experiments to study the trend for genetic inheritance in green peas. By applying basic rules of inheritance, you can explain the difference between the two.

In biology experiments, a monohybrid cross is used to study the pattern of inheritance in the first and second generation offspring. The first filial generation (F1 generation) yields all heterozygous offspring that shows dominant character. From these, two heterozygous organisms are used for crossing, and the result is 3 offspring with dominant character and one offspring with recessive trait. Whereas, dihybrid is helpful for studying inheritance pattern of dominant and recessive characters for two different traits. Over here, we can find out all possible genotypic combinations.

When a cross is made between a tall plant (TT) and a dwarf plant (tt), the two resulting F1 offspring are tall (Tt). Then, a cross is again made between the two tall members of the F1 generation (Tt x Tt). In this F2 generation, the expected offspring along with their genetic component are three tall plants (TT, Tt, Tt) and one dwarf plant (tt). Thus, the ratio of dominant to recessive phenotype is 3:1.

Thus, with monohybrid cross, inheritance of a single trait can be traced easily, while dihybrid type is useful for studying the pattern of genetic inheritance in organisms for two different traits.