Are you searching for some interesting facts regarding classification of the algal species called volvox? The following article will surely help you in this matter. 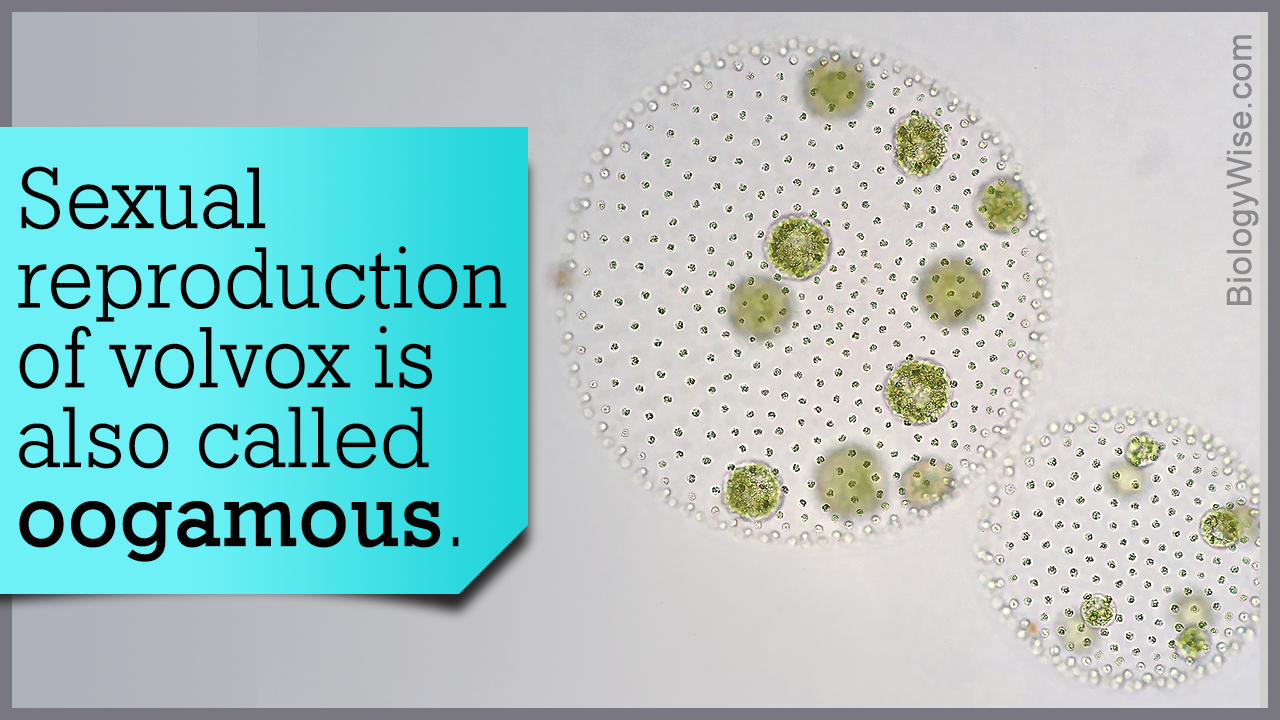 Are you searching for some interesting facts regarding classification of the algal species called volvox? The following article will surely help you in this matter.

Volvox is a microorganism that lives in the form of a colony for mutual benefit. This green algal species has a number of significant characteristics, which makes it an excellent subject to study the process of basic development of organisms. It is the most advanced type of chlorophytes that live in spherical colonies. The classification of volvox is provided below.

Antonie van Leeuwenhoek, who is regarded as the father of microbiology, was the first person to perform a detailed study on volvox to observe its characteristics. Deep ponds, ditches, lagoons, and other water bodies like lakes that receive abundant rainwater, are considered as the natural volvox habitats. They are likely to be found in clean and nutritional water bodies.

Volvox thrives in the form of colonies, and each colony contains about 500 to 50,000 algal cells. These colonies are embedded in a hollow spherical surface, which is known as ‘coenobium’. This surface contains an extracellular matrix, which is made up of glycoproteins. Each colony comprises a number of flagellate cells that are similar to the Chlamydomonas, which is another type of algae. Each small volvox consists of two flagella (whip-like hair). The individual cells are connected with each other by thin strands, which are made up of cytoplasm. These strands ease the whole colony to move in an organized manner. Every algae detects and moves towards light with the help of small red eye spots. The colonies bear them at the front and rear ends, though such spots are most prominently seen at the rear portions. Volvox is easily detected by naked eye. Summer is said to be the best time to find them, as the water is clearer during this season. If you squeeze the pond scum in a transparent glass jar and observe it, then you will find it moving upwards or towards the direction of the light. This also is the reason why they are mostly found near the surface and shores of water bodies.

It takes place by both sexual and asexual manners. Basically, the colonies bear both sexual (generative), as well as asexual (somatic) cells. The former ones get subdivided by the process of mitosis to produce daughter cells. These cells are called gonads, which play a vital role in asexual type of reproduction. The process of daughter cell formation continues till a tiny invaginated daughter colony is formed. Flagella are formed in an inside-out manner, which also means that the cells must get inverted into the spheres, way before they get released from the parent family. The daughter colony is released only after the death of the parent colony.

Sexual reproduction of volvox is also called oogamous. Some of the generative cells undergo the process of repeated cell division to produce sperm packets. These packets swim along as a unit, and search for the ova (mature egg). These eggs only get developed by the generative cells, which haven’t undergone the stages of mitosis. After fertilization, the zygote forms a red spiny cell wall, which is its resting stage, and meiosis takes place inside this structure. Meiospores are formed during this resting stage of meiosis, and produce new colonies. The male and female volvox form separate germ cells, amongst which the latter ones get enlarged, and do not divide. However, there are few species of this organism, which can develop both sperm and ova, but at different times so that self-fertilization can be prevented.

Due to the distinct characteristics of this algal species, volvox is predominantly used as a subject for more detailed studies about cellular differentiation.