A concise write-up on the three domains of life recognized by biologists, and their characteristics, which will tell you how the cellular life on planet Earth is classified. Continue reading... 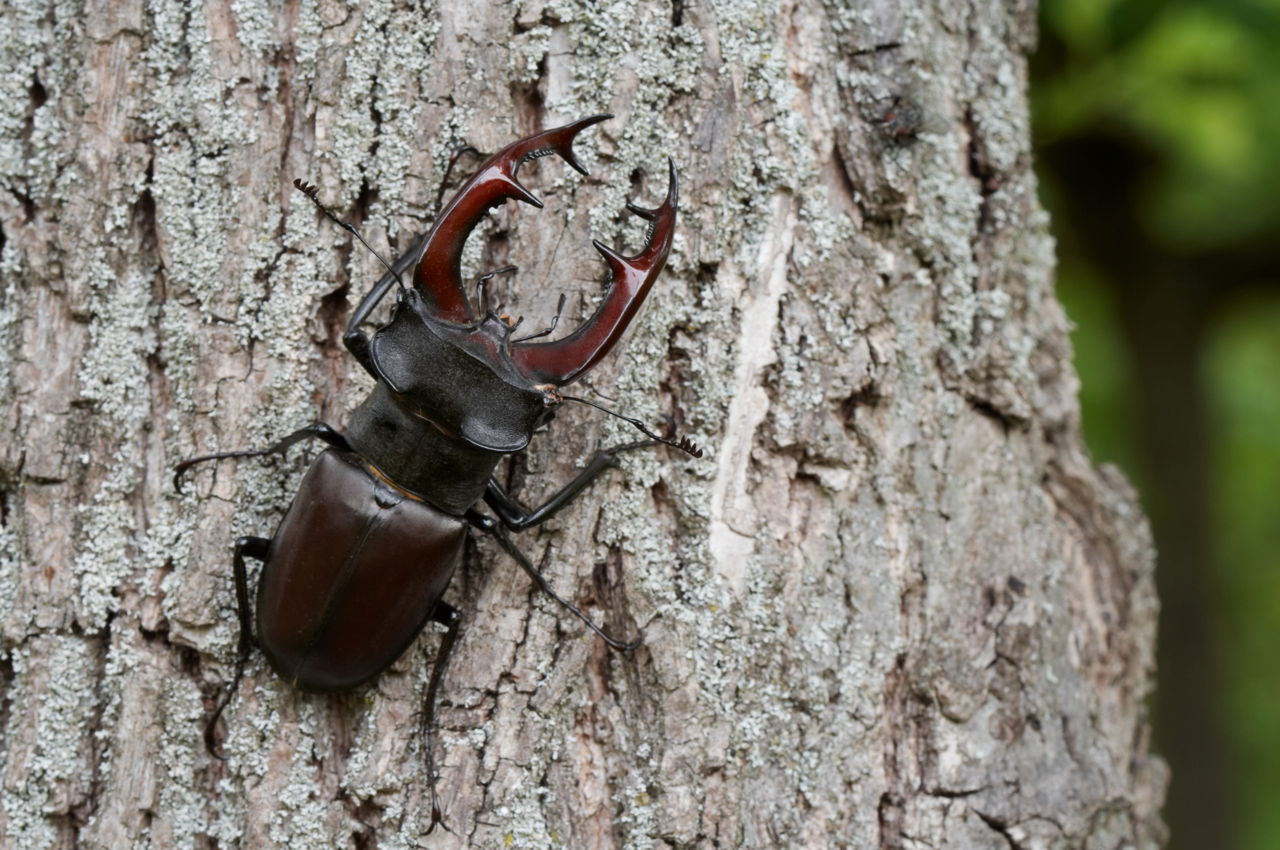 A concise write-up on the three domains of life recognized by biologists, and their characteristics, which will tell you how the cellular life on planet Earth is classified. Continue reading…

The 3 Domains of Life and their Characteristics

Before the concept of three domains of cellular life came into existence, life on planet was grouped into two categories – Prokaryotae or Monera (which comprised bacteria) and Eukaryotae (which comprised animals, plants, fungi and protists). In his biological classification, Carl Woese divided Prokaryotae into two groups – Archaea and Bacteria, and thus came into existence the ‘three-domain system’ or the concept of ‘three domains of life’. The division of Prokaryotae into Archaea and Bacteria can be attributed to the fact that neither of the two are ancestors of each other, and even though they share a few common characteristic traits, they have some peculiar traits of their own as well. Discussed below are the characteristic traits of each of these domains of life.

Archaea Domain: Archaea are prokaryotic cells which are typically characterized by membranes that are branched hydrocarbon chains attached to glycerol by ether linkages. The presence of this ether containing linkages in Archaea adds to their ability of withstanding extreme temperature and highly acidic conditions. Extreme halophiles – i.e. organisms which thrive in highly salty environment, and hyperthermophiles – i.e. the organisms which thrive in extremely hot environment, are best examples of Archaea.

Bacteria Domain: Even though bacteria are prokaryotic cells just like Archaea, their membranes are made of unbranched fatty acid chains attached to glycerol by ester linkages. Cyanobacteria and mycoplasmas are the best examples of bacteria. As they don’t have ether containing linkages like Archaea, they are grouped into a different category – and hence a different domain. There is a great deal of diversity in this domain, such that it is next to impossible to determine how many species of bacteria exist on the planet.

Eukarya Domain: As the name suggests, the Eukaryote are eukaryotic cells which have membranes that are pretty similar to that of bacteria. Eukaryote are further grouped into Kingdom Protista (algae, protozoans, etc.), Kingdom Fungi (yeast, mold, etc.), Kingdom Plantae (flowering plants, ferns, etc.) and Kingdom Animalia (insects, vertebrates, etc.). Not all Eukaryotes have a cell wall, and even if they do they don’t contain peptidoglycan as bacteria do. While cells are organized into tissues in case of kingdom Plantae as well as kingdom Animalia, the presence of cell walls is only restricted to the members of kingdom Plantae.

Each of these three domains recognized by biologists today contain rRNA which is unique to them, and this fact in itself forms the basis of three-domain system. While the presence of nuclear membrane differentiates the Eukarya domain from Archaea domain and Bacteria domain – both of which lack nuclear membrane, the distinct biochemistry and RNA markers differentiate Archaea and Bacteria domains from each other. 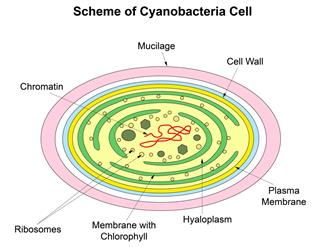 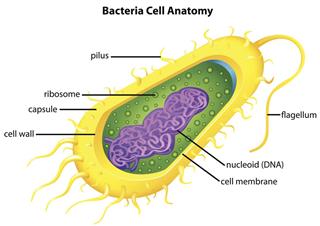