Similarities Between Plant and Animal Cells

Both animal and plant cells are eukaryotic cells and have several similarities. The similarities include common organelles like cell membrane, cell nucleus, mitochondria, endoplasmic reticulum, ribosomes and golgi apparatus. 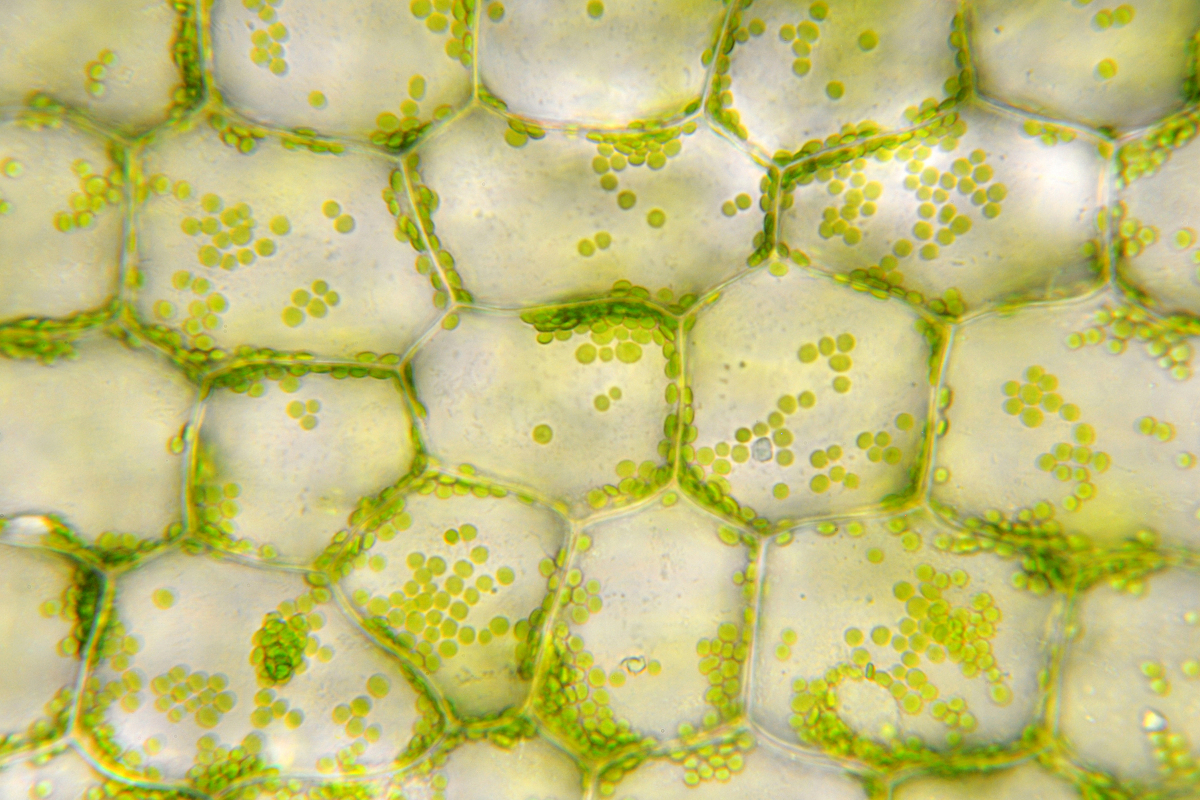 Both animal and plant cells are eukaryotic cells and have several similarities. The similarities include common organelles like cell membrane, cell nucleus, mitochondria, endoplasmic reticulum, ribosomes and golgi apparatus. 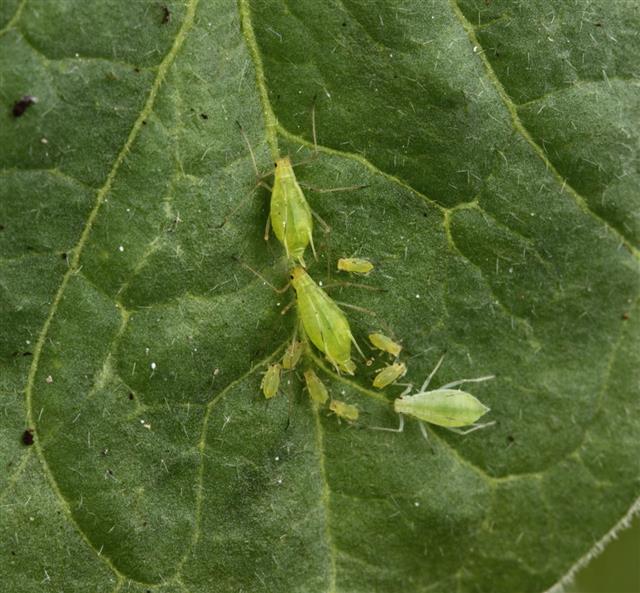 What is a cell?

All living things are made up of units called cells. A cell, the basic unit of life, is a microscopic structure that forms the basic structural as well as functional unit of living organisms.

Table showing the presence or absence of cell organelles in plant and animal cell.

Similarities Between Plant and Animal Cells

From the table, we find that besides cell wall, chloroplasts, lysosomes and centrioles, plant and animal cells have the same organelles. Let’s learn more about these similarities.

Also known as plasma membrane, this membrane is the outermost limiting membrane of the cell that encompasses all the cell contents. This membrane is formed from proteins and lipids and acts as an interface between the cell organelles dunked in the cytoplasm inside the cell and the extracellular fluid on the cell’s exterior, which bathes all the cells.

It is a semi-permeable membrane and permits the passage of selective substances from the exterior to the interior of the cell and vice versa. Besides this main membrane, the cell also features elaborate network of internal membranes which envelop the different cell organelles, forming several membrane-enclosed compartments within the cell.

The hallmark of a eukaryotic cell is the presence of a membrane-bound nucleus. The very term ‘eukaryotic’ means possessing a ‘true nucleus’. Plants and animal cells have a nucleus, which is a spherical body containing several organelles, nucleolus and chromosomes consisting of DNA.

The nucleus is enveloped by a nuclear membrane, which keeps the contents of the nucleus from dissipating into the cytoplasm of the cell. The nucleus controls various functions of the cell by controlling protein synthesis.

Mitochondria are cells responsible for production of energy in the form of ATP. Thus, they are also known as the powerhouse of the cell. Their numbers vary from a few hundreds to a few thousands in a cell, depending on how active the cell is. Mitochondrial cells can increase their number by a process of fission and can reduce their numbers by fusing together.

It is an extensive membranous labyrinth, which accounts for half the total membrane in eukaryotic cells. The term ‘endoplasmic’ means within the cytoplasm and ‘reticulum’ refers to network. ER consists of a network of membranous sacs and tubules called cisternae. There are two types of ER – rough ER and smooth ER. Rough ER is the endoplasmic reticulum that has a bumpy appearance due to the presence of ribosomes attached to them.

These are small, spherical, non-membranous organelles composed of ribonucleic acid (RNA). Ribosomes comprise 65% ribosomal RNA and 35% ribosomal proteins. They are responsible for protein synthesis and are sites where the cell assembles proteins in accordance to the genetic instructions obtained.

Cells which have high protein synthesis rate feature the presence of a large number of ribosomes. Ribosomes are found scattered in the cytoplasm as well as adhering to the outer portion of the endoplasmic reticulum.

These are stacks of cisternae (flattened sacs of unit membrane) that are mainly devoted to processing the proteins formed in the ER. Their job is to transform proteins into more complex molecules. The Golgi complex also contains a large number of vesicles, which are used to send molecules to the cellular membrane, where excretion is carried out. The Golgi apparatus is mostly responsible for directing molecular traffic in the cell.

Found in all plant cells and most animal cells, vacuoles are fluid-filled sacs present in the cytoplasm of cells, that have no definite shape or size. Their main function is storage; storing gases, fluid, nutrients, poison, waste material, etc. Vacuoles function differently in plant and animal cells. They carry out a large number of different functions right from excretion of wastes, to inter-cellular digestion, maintaining turgor pressure, cell pH, etc.

In plant cells, the vacuoles are large and in fully grown plants, only a single large vacuole is seen. However, in animal cells, several small vacuoles are present. Therefore, even though both animal and plant cells have vacuoles, they have a lot of differences.

Besides these similarities, plant and animal cells have a few differences. For example, plant cells include a cell wall that surrounds the cell membrane, thereby making the cells in plants more sturdy. They also contain chloroplasts which capture sunlight for photosynthesis and a large central vacuole for water storage.

Animal cells contain organelles called centrioles, responsible for animal cell division, which are not found in plant cells. Moreover, animal cells also possess lysosomes that perform the same role as the vacuole in the plant cell. 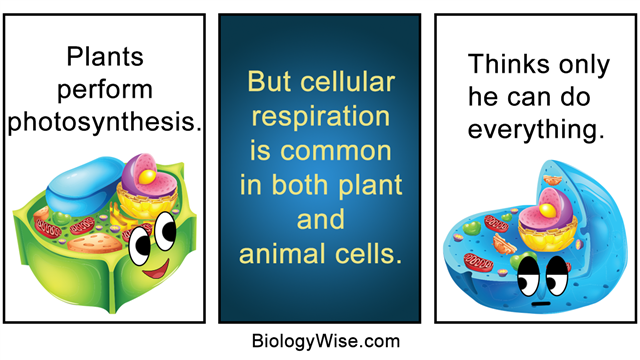