Plant Cell Structure and Parts Explained With a Labeled Diagram

We know plants from time immemorial and they are a part of our day-to-day life, either directly or indirectly, but do we actually know what does a plant cell structure look like? What are the different plant cell parts and their functions? Here are the answers... 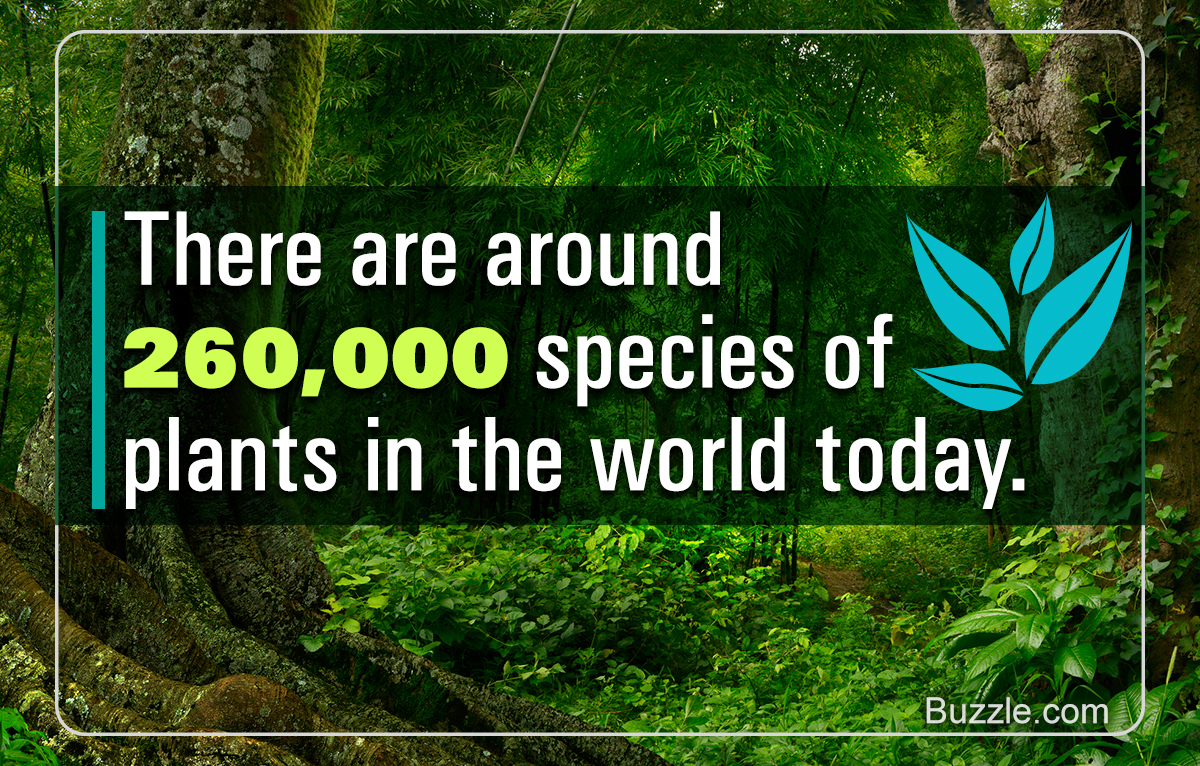 We know plants from time immemorial and they are a part of our day-to-day life, either directly or indirectly, but do we actually know what does a plant cell structure look like? What are the different plant cell parts and their functions? Here are the answers… 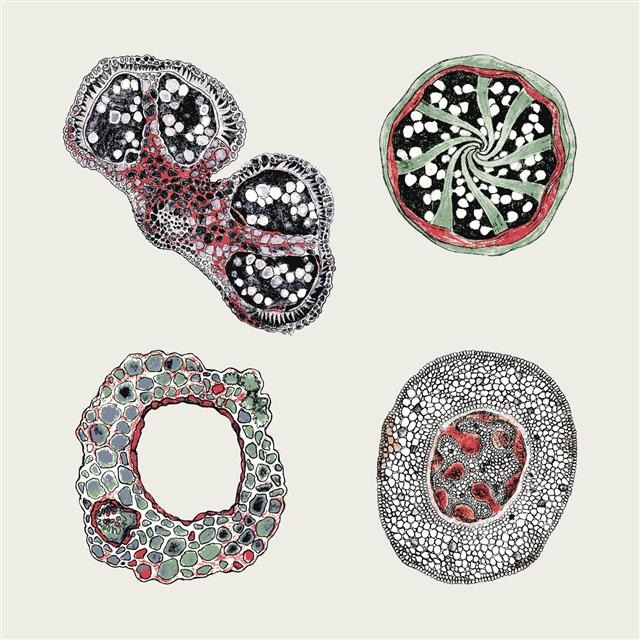 Plant cells like animal cells are eukaryotic, i.e. they contain membrane bound nuclei and cell organelles. A plant cell differs from an animal cell in having certain distinctive structures – cell wall, vacuoles, plasmodesmata and plastids. On the contrary, plant cells lack centrioles and intermediate filaments, which are present in animal cells. Despite these, plant and animal cells share several similarities in structure, parts and their roles.

Different Parts of a Plant Cell

Plant cells are classified into three types, based on the structure and function, viz. parenchyma, collenchyma and sclerenchyma. The parenchyma cells are living, thin-walled and undergo repeated cell division for growth of the plant. They are mostly present in the leaf epidermis, stem pith, root and fruit pulp. Mature collenchyma cells are living, and provide stretchable support to the plant. Lastly, sclerenchyma cells (e.g. fiber cells) are hard, non-living and give mechanical support to plants. Now, let us see the different parts of a plant cell with their significant roles.

Cell wall is the outermost tough and rigid layer, which comprises cellulose, hemicellulose, pectin and at other times, lignin. As expected, it remains connected with the cell walls of other cells. The prime functions of cell wall are protection, giving structural support and helping in the filter mechanism.

Cell membrane, also called plasma membrane, is present inside the cell wall and surrounds the cytoplasm. It connects the intracellular components (organelles and cytoplasm) with the extracellular environment, and helps in protection and transportation. The cell membrane is permeable to specific substances only.

Plasmodesma (plural plasmodesmata) is a small opening, which connects plant cells with each other. Present only in some types of algal cells and plants cells, this connecting channel enables transport of materials and allows communication between the cells. In a single plant cell, about 1,000-100,000 plasmodesmata are present.

The nuclear membrane and the nuclear envelope mean one and same thing. As the name reveals, it is the outer covering of the nucleus. It separates the cytoplasmic contents from the nuclear contents. Nonetheless, minute pores (nuclear pores) are present for exchanging materials between the nucleus and cytoplasm.

Vacuoles are large membrane-bound compartments, which store water and compounds. They function as storage, excretory and secretory organelles. The membrane surrounding a vacuole is called tonoplast. A mature plant cell has a single vacuole at the near center of the cell (central vacuole), which contributes to about 30-80 percent of the cell’s volume.

Cytoplasm is filled up by cytosol, which is a gelatinous and semitransparent fluid. All the organelles of the plant cell are present in this cytoplasm. This part of the plant cell is the site for cell division, glycolysis and many other cellular activities. Also, the cytoskeleton elements (microtubules and microfilaments) are present in the cytosol.

Plastids are organelles responsible for photosynthetic activity, manufacturing and storage of chemical compounds in plants. Chloroplast is an important form of plastid containing chlorophyll pigment, which helps in harvesting light energy and converting it to chemical energy. Likewise, chromoplast and other plastids are present in a plant cell.

Mitochondria (singular mitochondrion) are oblong shaped organelles, which are also known as ‘the powerhouse of the cell’. They are responsible for breaking down complex carbohydrate and sugar molecules to simpler forms, which the plants can use. Other than this, mitochondria are crucial for cell signaling, cycle, division, growth and death.

The endoplasmic reticulum (ER) organelle plays a major role in manufacturing and storage of chemical compounds, like glycogen and steroids. It is also involved in translation and transportation of protein. ER is also connected to the nuclear membrane, so as to make a channel between the cytoplasm and the nucleus.

Golgi apparatus also known as golgi complex and golgi body. It is an organelle responsible for processing of macromolecules (like carbohydrates, proteins and fats) and packaging them into membrane-bound vesicles for transportation purposes. Golgi bodies are present near to the nucleus of the plant cell.

Ribosomes are organelles, which are made up of 60% RNA (Ribonucleic Acid) and 40% protein, and play an important role in protein translation. It won’t be wrong to say that the main site of protein synthesis is ribosome. Endoplasmic reticulum having ribosomes is referred to as rough endoplasmic reticulum (RER).

Microbodies are single, membrane-bound, globular shaped organelles, which are found in the cytoplasm. They range in size from 0.5-1 micrometer, and contain degradative enzymes. Many kinds of microbodies are present in a plant cell, of which the two most common types are peroxisomes and glyoxysomes.

Microtubules are straight, hollow, tubular cylinders, which are major elements of the cytoskeleton. These plant cell structures are involved in synthesizing cell wall. Function wise, they are crucial for structural support, cell division and transport of vesicles. Microtubules in a plant cell are simpler, as compared to those of an animal cell.

In the overall functioning of a plant cell, the above cell parts coordinate in a specific manner. As you have seen, lysosomes are absent in plant cells. While vacuole is large and single in a plant cell, the animal cell houses smaller vacuoles in larger numbers. Likewise, for understanding the differences between plant and animal cells, you can study the cells separately along with the types of organelles present in them.