Parts of a Flower And Their Functions Explained With Pictures 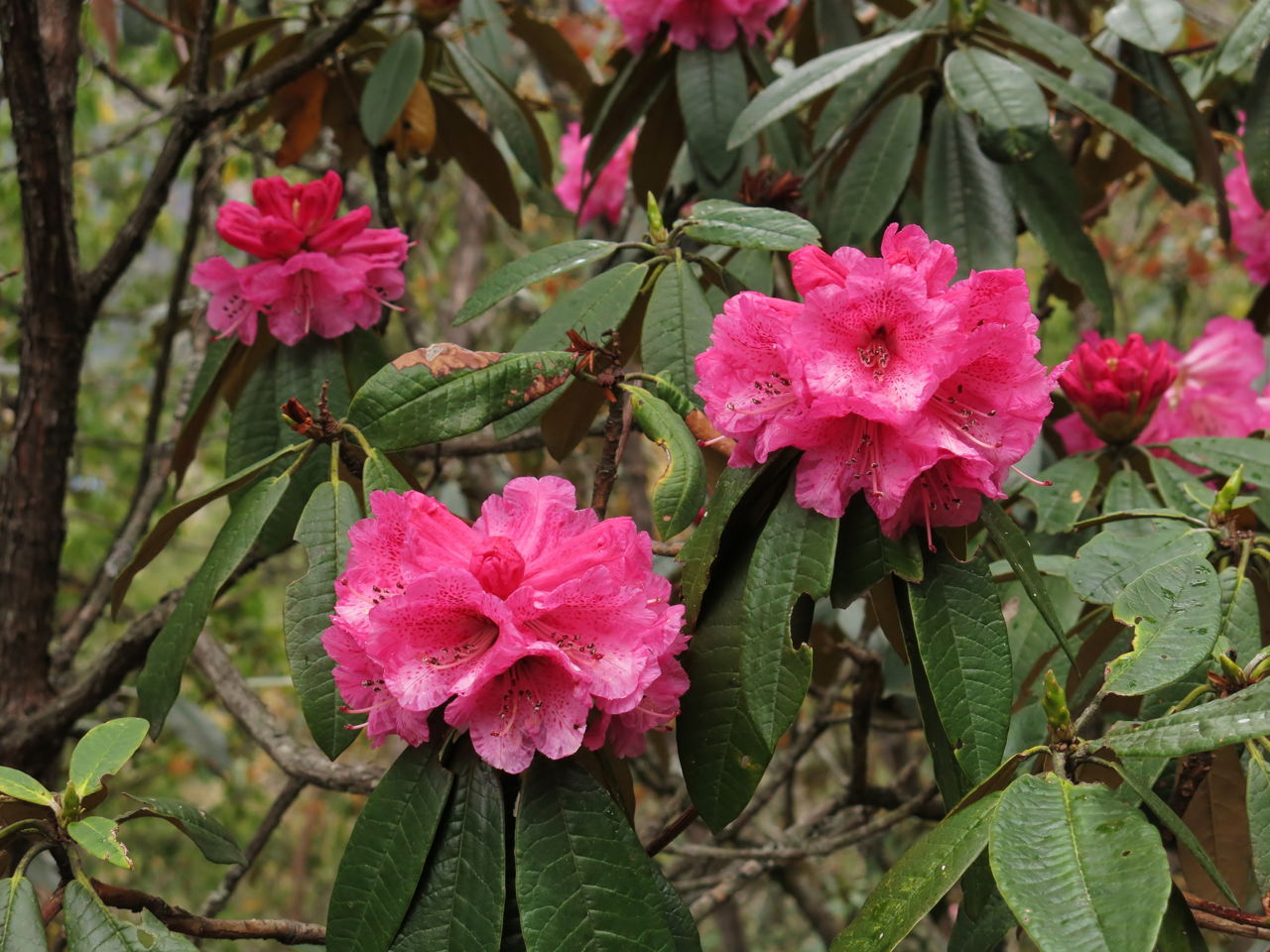 Flowers are the sweetest things God ever made, and forgot to put a soul into.
~ Henry Beecher, Life Thoughts (1858)

Did you know that there are about 350,000 species of plants in the world? Out of these estimated count, there are over 250,000 species of flowering plants only. There are many plants which contain flowers of some kind. We all are familiar with what flowers are supposed to do – reproduction. As various parts of a flower come together, the process of reproduction takes place. Since there are different kinds of flowers in the world, why not separate them in two different groups. The first group consists of “perfect” flowers, which have male and female reproductive organs for self-fertilization. The second group consists of “imperfect” flowers, which have either male or female reproductive organs and have to depend on other sources (pollinators and/or wind) for reproduction. Now you may know this, the various parts of one flower and its arrangement will be different from another flowering plant. However, for the purpose of this article, we will describe the “perfect” parts of flowers and their exact functions.

As you go throw the different flower parts and its functions, you will understand the male and female parts in detail. All these parts are designed in such a way that their sole purpose is to reproduce. As there are different parts, we can understand each of them properly. 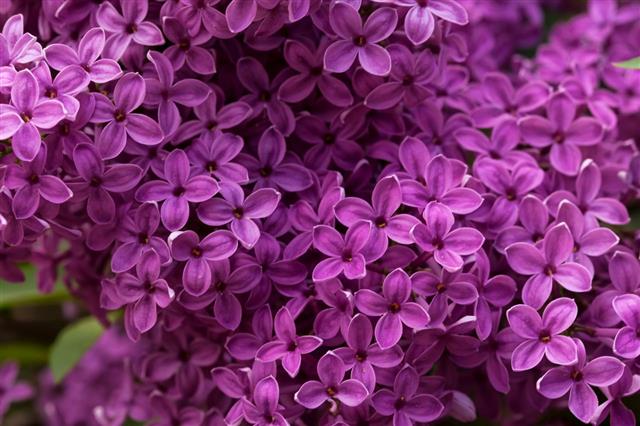 We are all familiar with the petals. They are often colorful, have papery wings which form the flower’s corolla and help attract pollinators to the pollen receptacles. The insects or pollinators get attracted to their color and fragrance, so that the pollinators can carry its sperm-containing pollen and disperse it for fertilization. There are two types of petals, one is dicots, which are flowers with petal parts adding up to 4 or 5 matching multiples. The other is monocots, which are flowers with petal parts adding up in groups of 3. Although petals are not a part of the reproduction process, the pollen produced and spread by the pollinators help the process along. 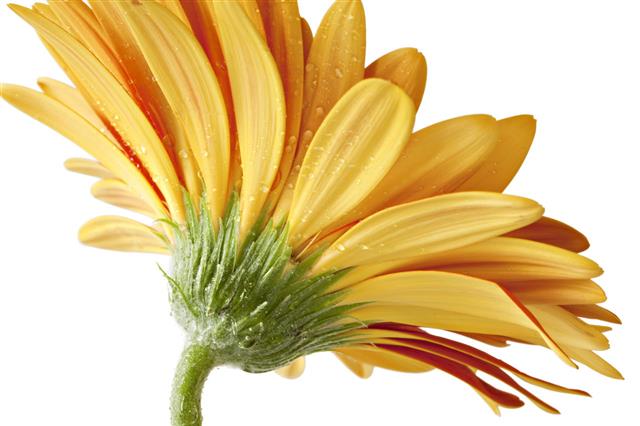 The receptacle is an area where a flower binds itself to the stalk. After the fertilization process occurs, this receptacle often becomes part of the fruit produced by the flower. A common example of the fertilization product is the strawberry. Now the stalk of the flower is often known as a peduncle. The purpose of the peduncle is to provide support for the flower when it elevates itself to attract pollinators.

The nectary is also designed to attract insects or pollinators. The reason to call this part “nectary” is because it contains a sugary substance called nectar. Now sepal is located underneath the flower, just above the stalk. They are small leaves which cover and protect the evolving buds, till it grows into an adult flower.

Let us now go into the details of the reproductive parts and understand what the functions are. The reproductive parts are called the gynoecium. It is a female reproductive part made up of pistils. The pistils are made up of the stigma, style and ovaries. The stigma is located at the top of the pistil which acquires the pollen from the pollinators. The style helps connect both the stigma and the ovary with one another. It is the part of the flower which gets fertilized after pollination. Once the fertilization process is over, the fruit or the seed of the flower grow inside the ovule. Many flowers have one or more than one ovary present.

The male part of the flower is called the stamen. Most “perfect” flowers have at least 6 stamens, which are set up inside the corolla. It is made of a stalk known as a filament, with the end of the structure known as the anther. The anther helps release the pollen which is spread by the pollinators, wind and/or water. When in a group, the stamen is known as the androecium.

The flower’s purpose is much more than being pretty or colorful. However, their color and scent is the major reason behind attracting pollinators towards them in the first place. Not only do flowers benefit from fertilization or distribution of potential heirs, but humans also benefit from this fascinating system. All the various components of flowers are designed in such a way that they work together and help ensure its survival. 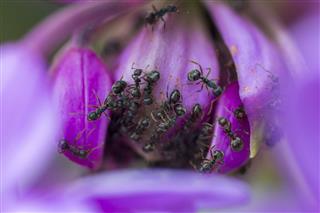 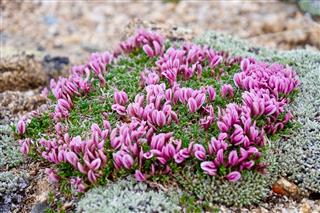 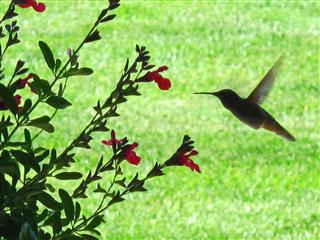 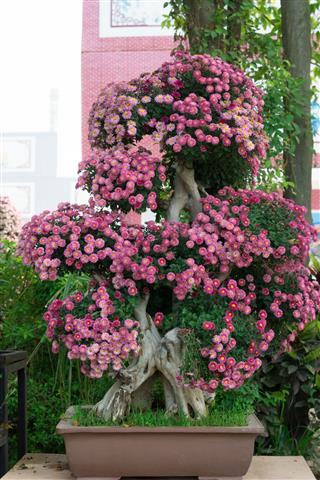 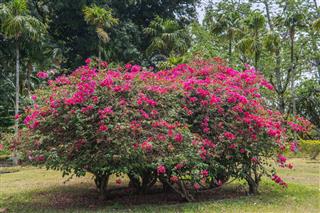 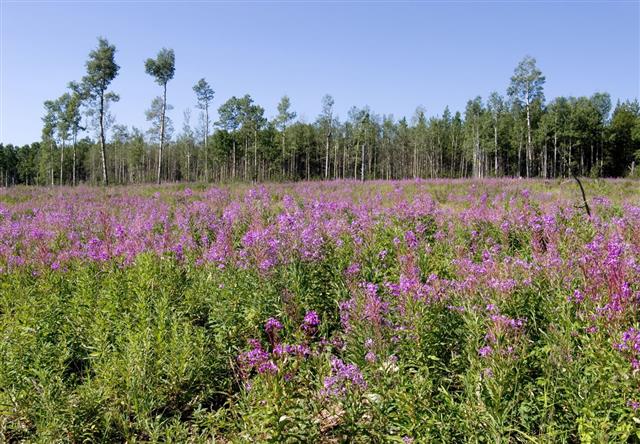