This list of bacteria given here covers bacteria ranging from what our body needs to those that can be dangerous to us... 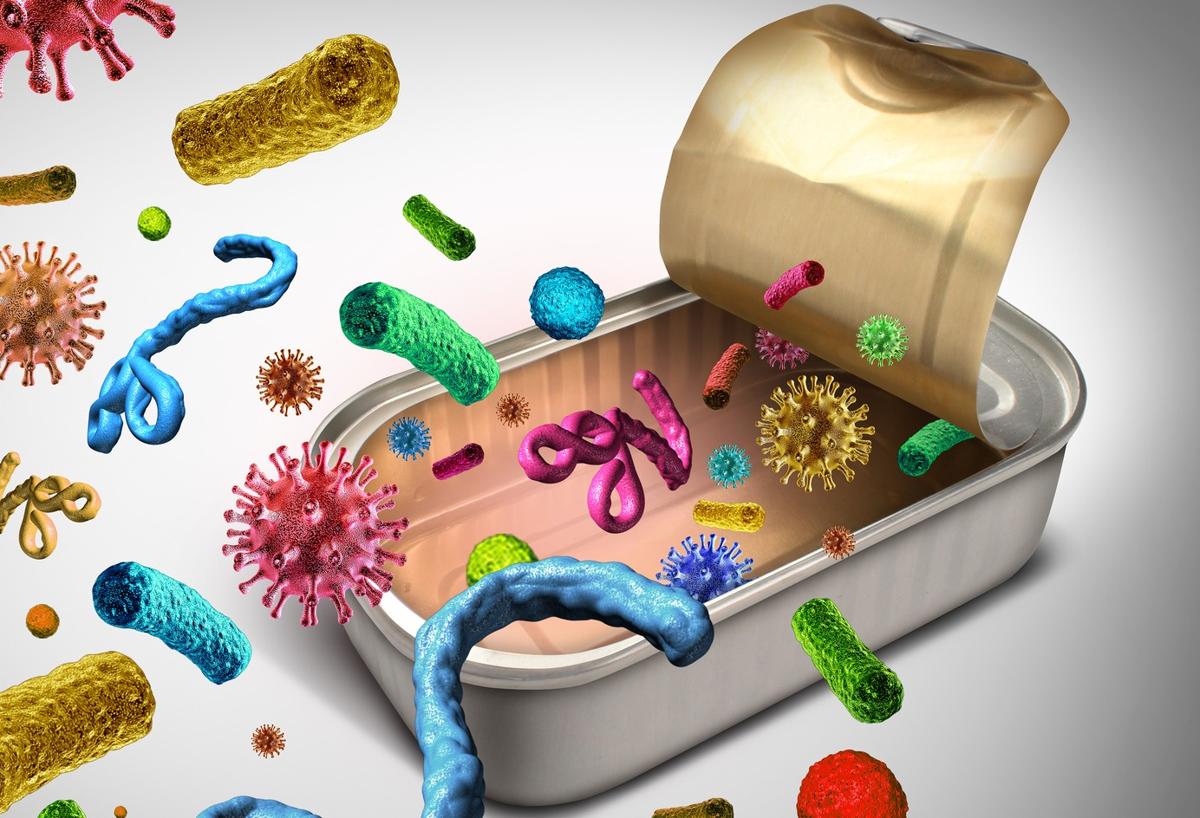 Bacteria are single-celled microorganisms that multiply in colonies and add up to millions at a time. These can be found anywhere, from the earth’s soil to the most unusual of places where they thrive. Their cell structures, which you will find out about later, are very different from that of animals and plants. They may not be visible to the naked eye, but they’re very much existent among us. These can be healthy bacteria that we need for different bodily functions, or the destructive kind that can make us fall ill. We delve into the classification of bacteria, in a list of bacteria and viruses.

One bacterium isn’t the same structure as that of another, and can range from one type to the next in terms of how they look. That is mainly how scientists and bacteriologists identify them, based on these visual properties.

Places Where Bacteria are Found

There is a vast difference between helpful and harmful types of bacteria. It isn’t necessary to find bacteria in dirty, unhygienic places – these can also be found on surfaces/places around us, even if they come off as clean through the naked eye.

So when gram positive and negative bacteria go through the gram staining process, the positive is found to be able to retain the crystal violet stain due to the high amount of peptidoglycan content in the cell wall. Negatives like mentioned, cannot retain this color after it is washed in a decolorizing solution.

This is how scientists are able to distinguish the two based on how they react to the stain colors. Here’s a list of bacterial names covering all kinds of bacteria, that you may not have heard about before. You’ll find those in the following different types of bacteria list.

The protective structure that surrounds fungi or bacteria, is protein that is a part of a capsule. It is a material called polysaccharide, that is held in place by covalent attachments to either lipid-A molecules or phosholipid. This layer is outside the bacterium’s cell wall. This extracellular layer protects the cell from outside elements that could prove to be dangerous like desiccation or phagocytosis. These bacteria can be the cause of various infectious diseases which can develop within a person’s system. These kinds of capsule bacteria fall under gram positive and negative bacteria lists.

A virus which is a small infectious agent, is able to only replicate within an organism, within its cell structure that is. A single viral particle is referred to as ‘virion’. It can transfer from one plant to another, from one animal to another, from one plant to an animal, and even to humans. There are different ways in which one can get a viral infection like by being in contact with someone who has the flu, a cold or sexually transmitted disease.

The most common types of bacteria that are found in urine, are what causes different diseases, including bacterial infections in the human body. Problems like STDs, Urinary Tract Infection, formation of urinary tract stones, and so on, are brought on by these bacteria.

The compiled lists cover most of the bacterium types out there, including the viruses that bring about certain illnesses. I hope this serves as an apt source of knowing what kind of bacteria exist among us.