Conifers are non flowering plants that reproduce through seeds but do not produce flowers. Read interesting details about the life cycle of conifers, in the following article. 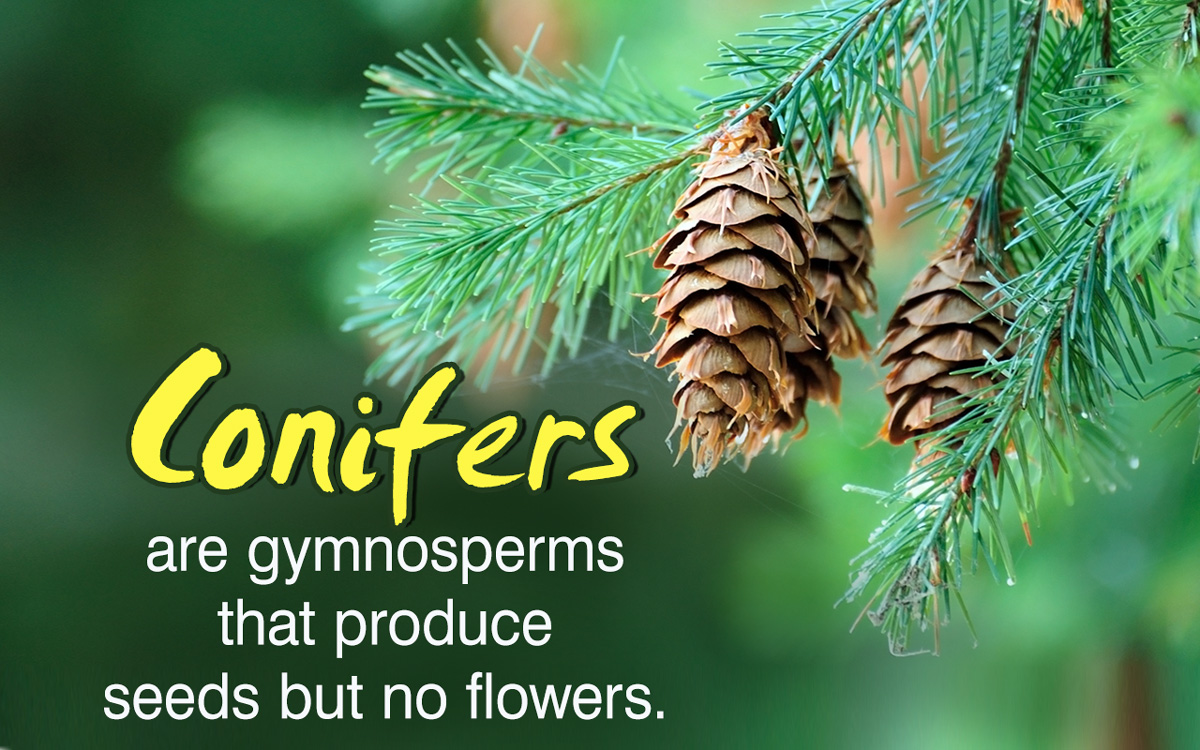 Conifers are non flowering plants that reproduce through seeds but do not produce flowers. Read interesting details about the life cycle of conifers, in the following article.

When it comes to plants that produce seeds as a means of reproduction, there are two botanical classes that do so – angiosperms and gymnosperms. While both classes of plants produce seeds, gymnosperms do so without giving bloom to flowers. The ovules, which go on to become seeds on being fertilized by the pollens during ovulation, are not contained inside floral ovaries. Due to their seeds being thus exposed owing to a lack of floral enclosure, non flowering, seed producing plants are known as gymnosperms, a word derived from the Greek gymnospermos, which stands for naked seeds. Conifers are gymnosperms that produce seeds but no flowers. The seeds along with the other reproductive paraphernalia are contained inside the cones. Let’s proceed to the following segment, to take a closer look at the life cycle of conifers.

Before we discuss the life cycle of conifers, let’s get acquainted with the various parts of a conifer that take part in the reproductive process. Coniferous trees reproduce sexually by following the standard pollen-fertilizes-ovum process. Now, based upon gender, conifers can be monoecious as well as dioecious. A conifer (or any other seed producing plant for that matter) is said to be monoecious when both male as well as female reproductive units are present on the same plant. That doesn’t mean that one cone (or flower) has both male and female organs, though. On the contrary, it means that a single plant bears separate male and female cones (or flower), having solely male and female reproductive organs respectively. Dioecious plants are those that have male and female conifers (or flowers) growing on separate plants. In other plants, each entire plant can be said to belong to a specific gender. The cones are the reproductive organs that are composed of woody scales that form diagonal rows with each row overlapping the next, a pattern very similar to the arrangement of scales on the body of fish.

The male cones contain microsporangia which produce the pollens that fertilize the ovules and the resulting zygotes becomes the seeds. The female cones contain the ovules which are composed of the megasporangia (which are the female counterparts of the male microsporangia), the attaching maternal sporophytes, the outer integumentary enclosures. To make it simple, the various organs in the cones of both genders that participate in fertilization and reproduction are as follows:-

Those individual plants that are able to grow and reach maturity, produce cones, and thus the life cycle of conifers resumes. While most of the seeds are dispersed by the wind, dispersal may also take place when certain birds or animals that feed on mature cones swallow the seeds and pass them out in their droppings. This is especially quite common in certain families of conifers (such as the cypress family), that produce cones with soft, fleshy and sweet scales, which easily attract fruit-eating birds. 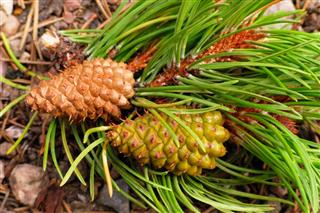 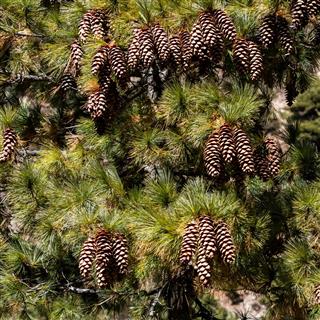 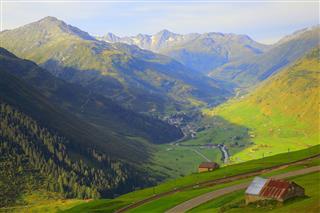 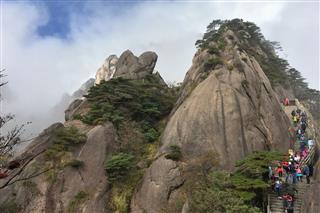 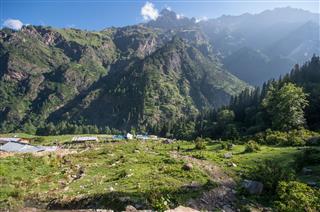 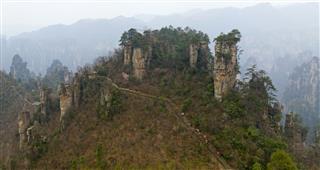 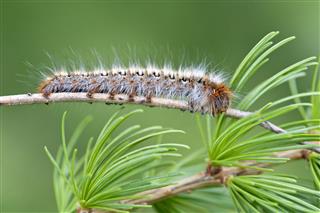 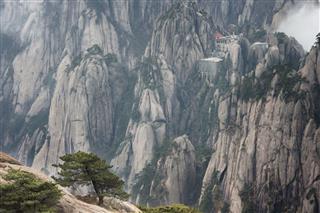