Stunning Facts About Human Chromosomes That Will Blow Your Mind 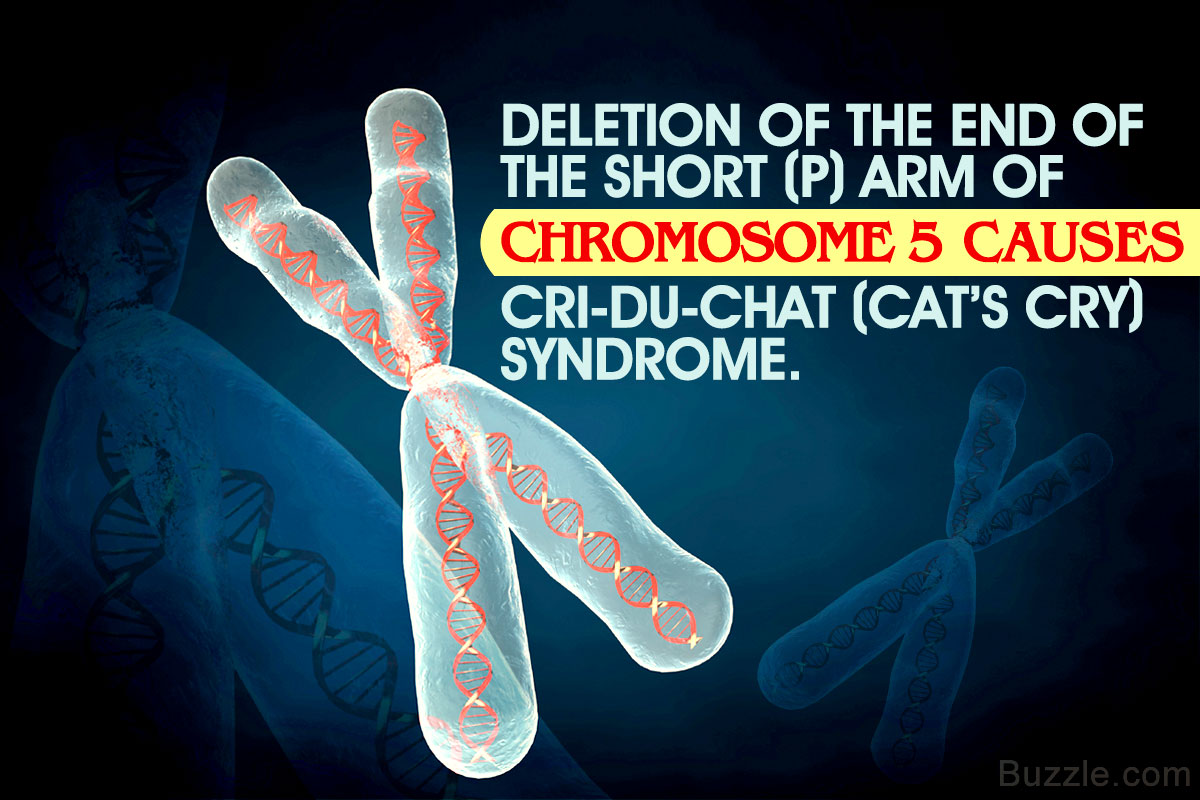 Human chromosomes are strands of DNA carrying all the important information about a human being. Here are some interesting facts about human chromosomes.

A chromosome, by definition is a threadlike strand of DNA in a cell nucleus that carries genes, the units of heredity, in a linear order. Human beings have 22 chromosome pairs and a pair of sex chromosomes. Apart from genes, the chromosomes also contain regulatory elements and nucleotide sequences. They house DNA-bound proteins which control functions of the DNA.

Interestingly, the word ‘chromosome’ originated from the Greek word, chrome meaning color. Chromosomes got their name owing to their property of being stained by dyes. The structure and nature of chromosomes varies across different kinds of organisms. 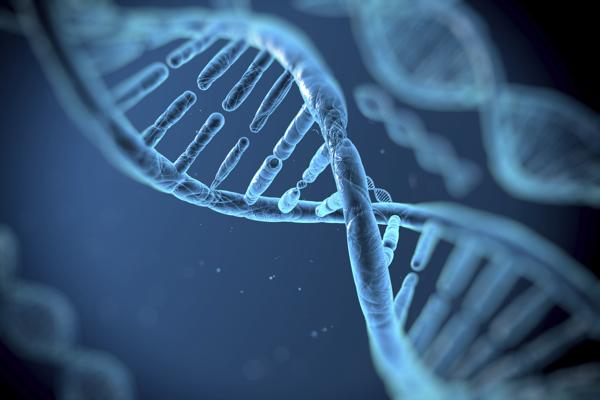 Human beings are sexually reproducing species and have diploid somatic cells having two sets of chromosomes. One set is inherited from the mother and the other from the father. As against the body cells, reproductive cells have a single set of chromosomes. The crossover between chromosomes results in the creation of new ones. The newly created chromosomes are not inherited from any single parent. This is why not all of us exhibit traits that are directly derived from one of our parents. 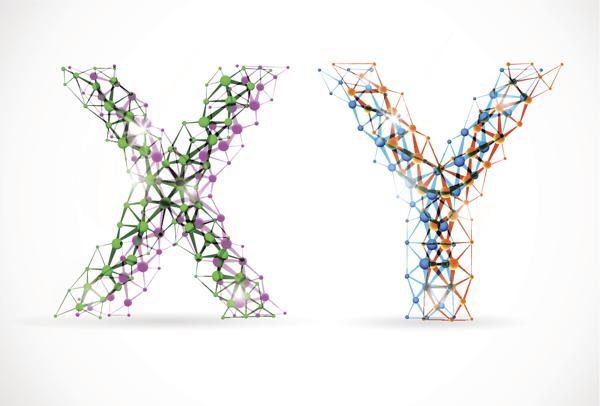 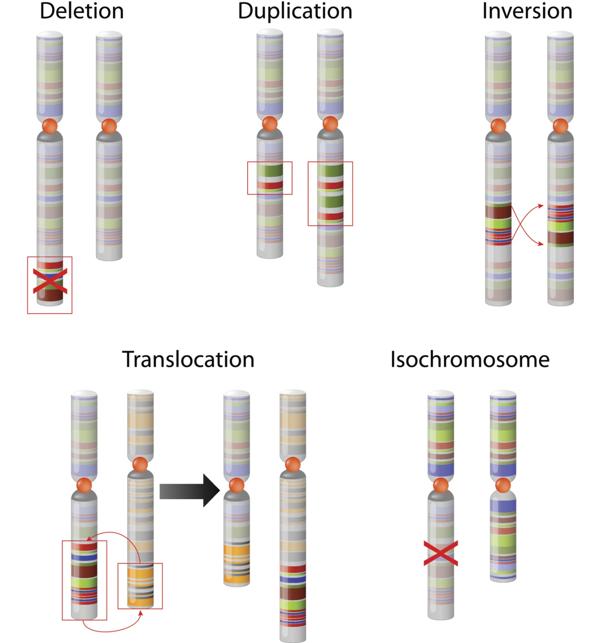 An extra copy of chromosome 21 is responsible for the genetic disorder known as Down’s syndrome. The trisomy of chromosome 18 results in Edwards syndrome that may cause death in infancy.

The deletion of a part of the fifth chromosome leads to a genetic disorder known as ‘cri du chat’, meaning ‘cry of a cat’. Those affected by this disorder show a cat-like crying in childhood and mostly, are mentally retarded.

Disorders caused by sex chromosomes include the Turner syndrome wherein female sexual characteristics are present but underdeveloped, the Triple-X syndrome in girls and the XXY syndrome in boys, both causing dyslexia in the affected individuals.

Chromosomes were first discovered in plants. Van Beneden’s monograph on the fertilized eggs of a roundworm, led the research further. Later in time, August Weismann proclaimed that the germ line was different from the soma and he discovered that the cell nucleus housed the hereditary material. He also proposed that fertilization results in a new combination of chromosomes.

These discoveries were cornerstones in the field of genetics. Researchers have achieved a sufficient amount of knowledge of human chromosomes and genes but there is still a lot to be discovered.