Various examples of protists and their characteristics are presented in this article. Beginners should find the information about these organisms to be quite useful. 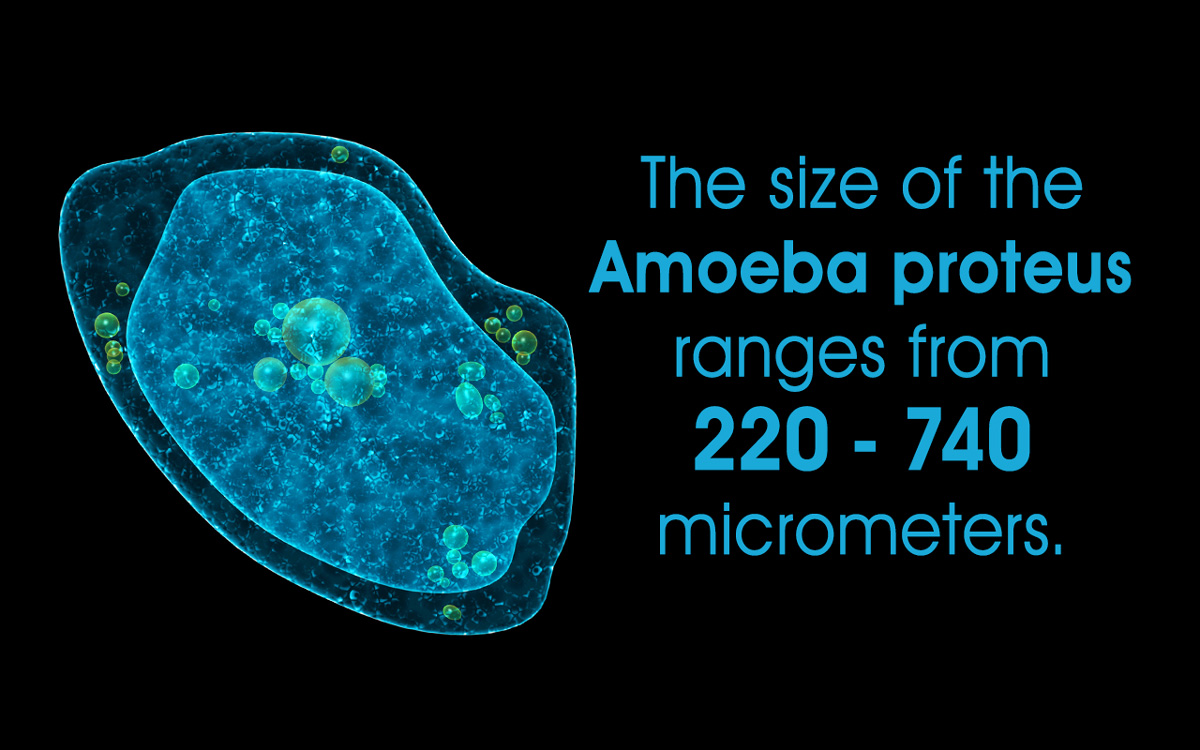 Various examples of protists and their characteristics are presented in this article. Beginners should find the information about these organisms to be quite useful.

The protists are microorganisms with eukaryotic cellular organization. They are mostly unicellular microbes with few being are multicellular in nature. In the year 1866, Ernst Haeckel was the first person to use the term, protista. The main requirement for protists to thrive is the availability of water. These organisms are therefore, found in different region across the globe where water is available in plenty. Their metabolic processes vary with different types. Both autotrophic and heterotrophic protists are found in nature. Locomotory organs like the flagella are used by protists to move towards, and prey on the bacteria (and other organisms).

The descriptions of protists are presented in the following paragraphs. Important examples of such organisms include the amoeba, diatoms, euglena, and paramecium.

Amoeba: Discovered by August Johann Rösel von Rosenhof in the year 1757, amoeba was referred to as Proteus animalcule by the naturalists of earlier times. The Amoeba proteus is a commonly found species of this microbe. Its size ranges from 220 – 740 micrometers. Their body structure is characterized by the presence of a single or more than one nuclei. Reproduction takes place asexually, in the form of cytokinesis.

Euglena: It is a unicellular microbe, which has more than 1000 species. These organisms exhibit both autotrophy and heterotrophy. The former ones produce sugars by the means of photosynthesis. Raw materials used in this process include the carotenoid pigments, chlorophyll ‘a’ and chlorphll ‘b’. Owing to the dual characteristics of plants and animals possessed by the euglena, there is confusion over how to classify them. Reproduction takes place asexually in the form of binary fission. Flagella are the organs used for locomotion. Eyespot is the part of euglena’s body that is photo-sensitive. Light is detected with the help of this part, and necessary adjustments for photosynthesis are made.

Diatom: It is a phytoplankton that forms one of the important groups of algae. Most of the diatoms are unicellular in nature. Their cell wall is known as frustule, which is made up of hydrated silicon dioxide. There is a great variety in the forms of these frustules. Diatoms are found in freshwater bodies like rivers and lakes, and also in oceans. The 100,000 species of diatoms are grouped under 200 genera. They prove to be useful from the point of studying water quality of a particular area. Most number their species are found in the tropical regions. Binary fission is the mode of reproduction used by diatoms.

Paramecium: These are unicellular microorganisms, which possess the locomotory organ called cilia. Their body length ranges from 50 – 350 micrometers. Contractile vacuoles are used by the paramecium for the purpose of osmoregulation. The oral groove is a part of this organism present on the side of its body. Intake of food (with a sweeping motion) is the function of the oral groove. Yeasts, algae, and bacteria form the diet of this organism. These microbes are commonly found in freshwater regions. Few of the paramecium species can also be found in oceans. Bacterial endosymbionts and Paramecium aurelia share symbiotic relationship with each other.

Microbes are amongst important living beings found on earth. The examples of protists and their characteristics presented in the above paragraphs should help you to understand more about these organisms. 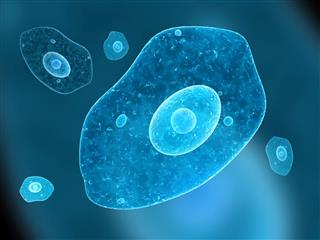 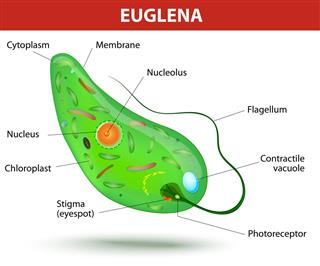 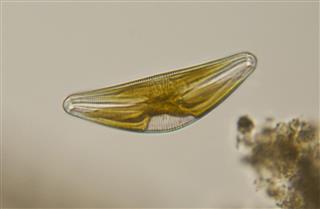 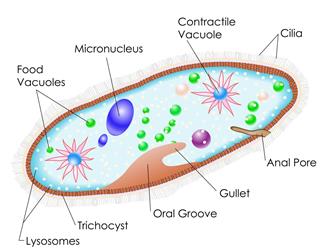