DNA replication, the basis of biological inheritance, is made possible by certain enzymes present in cells. In this article, I talk about these prime replication enzymes and their functions. 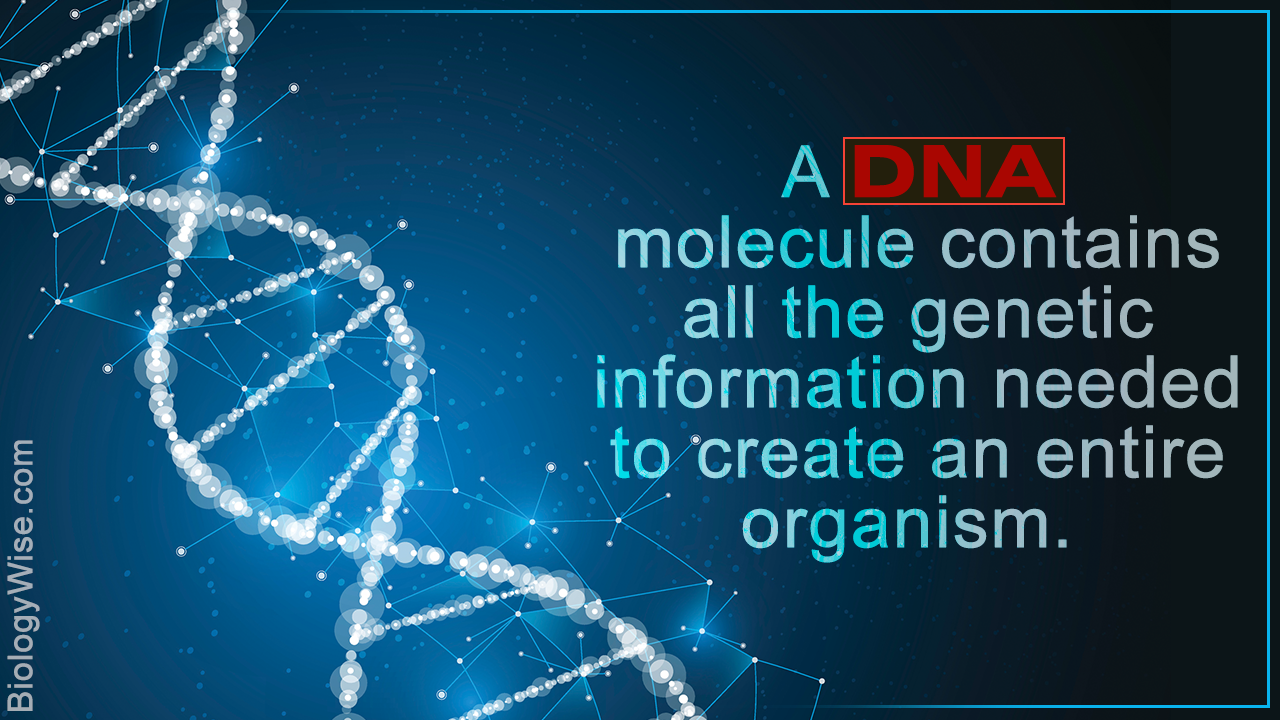 DNA replication, the basis of biological inheritance, is made possible by certain enzymes present in cells. In this article, I talk about these prime replication enzymes and their functions.

Continuity of life is made possible due to inheritance of genetic material by every new generation of organisms. Every family has certain traits inherited from their ancestors. How does biological inheritance work to transmit genetic information down the generations? It is very important to know about this if we aim to understand human genetics. It is made possible by the process of DNA replication.

What is DNA Replication?

The DNA molecule contains all the genetic information to create an entire organism. It is the blueprint according to which every biological function occurs. For this genetic information to be transmitted from one generation to the other, it needs to be replicated during cell division, so that every new cell formed, carries its identical copy. This process is monitored and controlled by the DNA replication enzymes. Today DNA research has revealed intricate details of how the genetic code is copied or duplicated during cell division.

To put in simpler words, during the replication process, the DNA double helix is uncoiled (by breakage of hydrogen bonds), each strand is separated and using them as templates, new DNA molecules are created, that are exact copies of the original one.

DNA replication steps involve the forking of DNA helix, separation of strands, and finally the addition of complementary nucleotide bases from the template strands to form new DNA molecules. The process is very complex, involving an elaborate mechanism to carry out DNA repair and proofreading to ensure accuracy.

There are many enzymes involved in DNA replication due to the complex nature of the whole process. Here are the main enzymes and their functions in eukaryotic cells, during cell division.

DNA replication begins at places called origins, within the DNA molecule and the creation of replication forks. The process of strand separation is made possible because of the enzyme Helicase, which separates the two strands using the energy derived from ATP hydrolysis.

One of the most crucial enzymes is DNA Primase. After the DNA strands are separated, to begin the creation of new molecules, through addition of complementary bases to the templates, a short RNA segment, called a ‘primer’ is required. These primers are synthesized by DNA primase enzymes, thus initiating the DNA replication process.

The most important enzymes, that carry out the main task of aligning the complementary bases with template strands of ‘unzipped’ DNA, are the DNA polymerases. They are a large family of enzymes that carry out the task of adding complementary base nucleotides, by reading the template strands. Besides the task of elongating the DNA molecule, they also carry out DNA proofreading and repair.

The main function of Exonucleases like DNA polymerase I is to remove the RNA primer segments from the template strand. It is always involved in the ‘Search and Remove’ operation of these primers.

While Helicase works to unwind the DNA molecule, Ligase is the replication enzyme that binds the fragments together by addition of phosphates in the gaps that remain in the phophate-ribose sugar backbone.

These enzymes are the crucial parts of replication assembly line. The precision with which every single segment of the complementary strand is aligned is mind-boggling. No man-made assembly line can match the efficiency, detailing, and brilliance of the DNA replication mechanism that makes biological inheritance possible.