Meiosis is a cell division process that occurs in two stages, resulting in the formation of four haploid gametes. The two stages of meiosis are meiosis I and meiosis II. Each stage is further divided into another four phases, details of which we will discuss in this article.

Home / Uncategorized / Different Stages in the Process of Meiosis 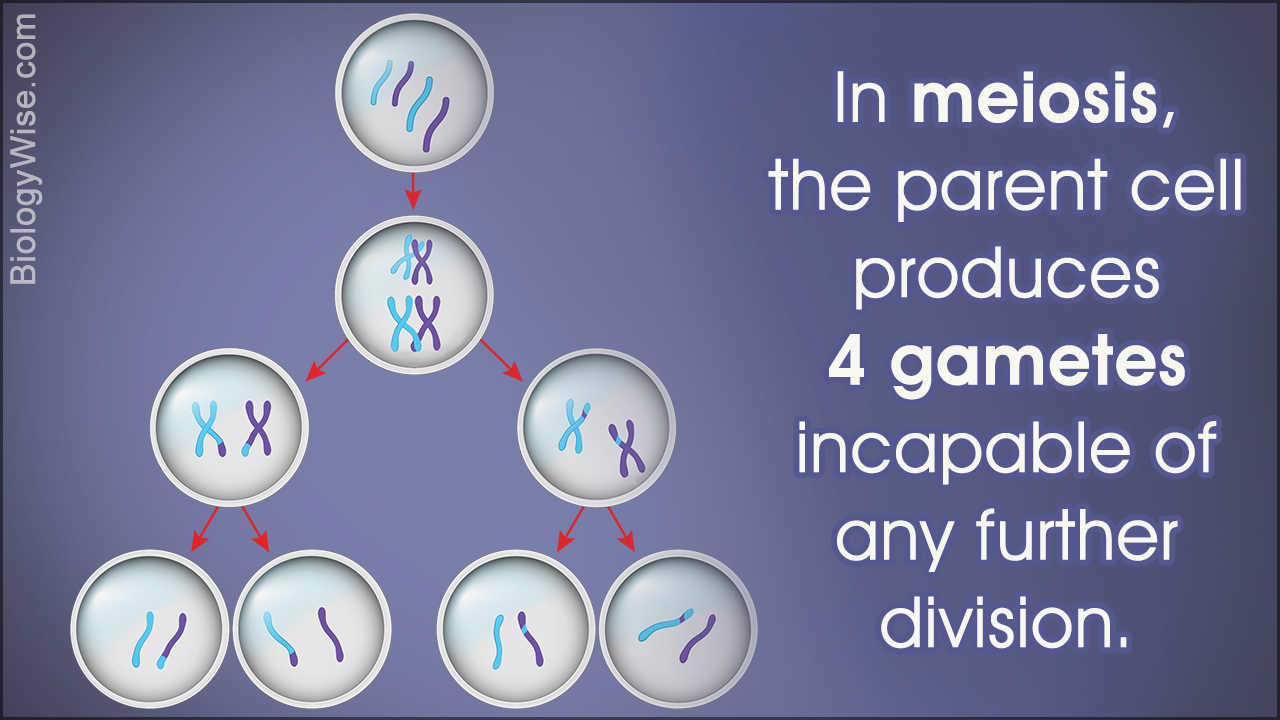 Meiosis is a cell division process that occurs in two stages, resulting in the formation of four haploid gametes. The two stages of meiosis are meiosis I and meiosis II. Each stage is further divided into another four phases, details of which we will discuss in this article.

Meiosis is a type of cell division that occurs only in eukaryotes (organisms with membrane-bound cell organelles). The process of meiosis is exhibited by higher forms of organisms that reproduce sexually. In plants, meiosis is observed after spore production; whereas in animals, meiosis takes place during gamete (sperm and egg) formation. Meiosis produces daughter cells with half the number of chromosomes as the parent cell.


The process of meiosis takes place in two stages, namely meiosis I and meiosis II. During meiosis I, a cell is divided into two, and in meiosis II, even further division takes place, resulting into a total of four haploid cells. Before the start of the process, the parent cell goes through a stage of preparation called the interphase. During this phase, the parent cell synthesizes more DNA (deoxyribonucleic acid) and proteins, thereby increasing the overall size and mass of the cell.

Each chromosome is made up of two identical chromatids, known as sister chromatids. The pair of chromosomes within a cell is called homologous chromosomes. Thus, there are a total of four chromatids in a cell, which are collectively called a tetrad.

The resulting four gametes contain half the number of chromosomes, and are therefore called haploids, each having a single set of chromosome. During the process of fertilization, two gametes fuse, which results in the doubling of the number of chromosomes. The fusion of gametes leads to the production of a zygote that has the same chromosome number as that of the parents. The haploids are unique and distinct from each other due to the crossing over process in meiosis I. Thus, meiosis leads to genetic variation and diversity.