An Overview of the Difference Between NADH and NADPH

When comparing NADH vs. NADPH, one cannot forget the fact that these enzymes are chiefly involved in different biological reactions in our body. The role of NADH is very important in catabolism, energy-releasing reactions, while NAPDH is crucial for anabolism, reactions that involve smaller molecules combining to form larger complex molecules.

Home / Uncategorized / An Overview of the Difference Between NADH and NADPH 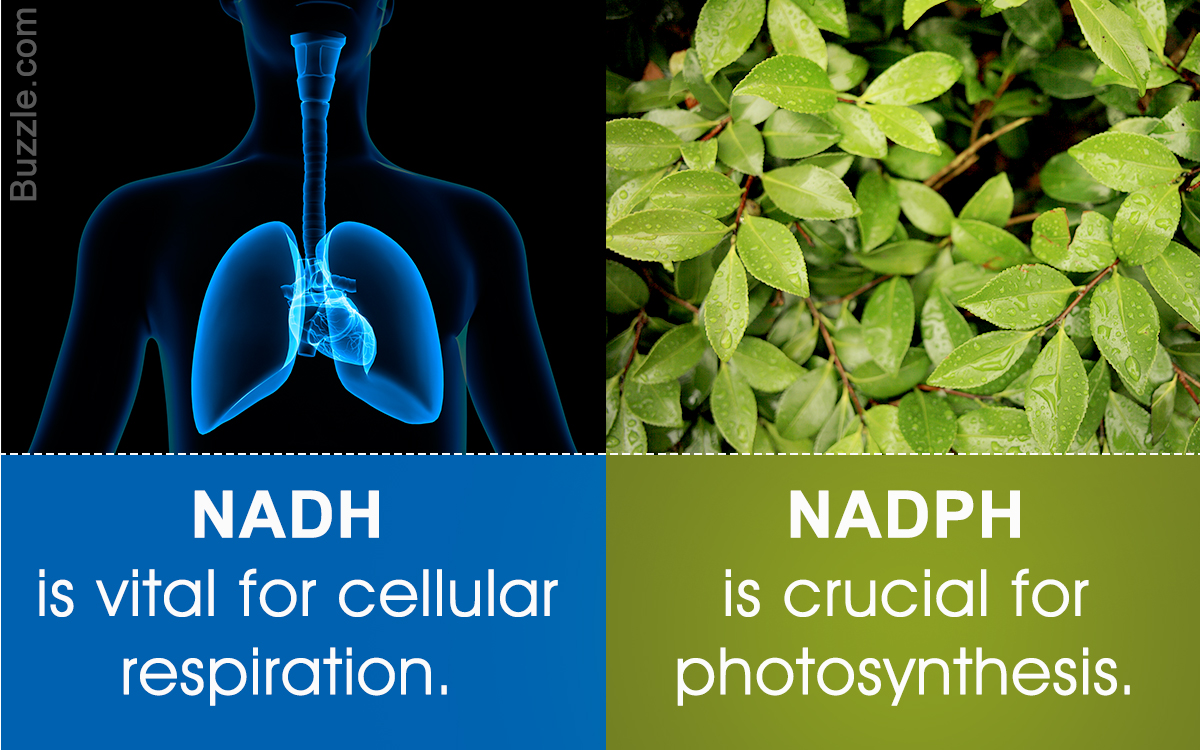 When comparing NADH vs. NADPH, one cannot forget the fact that these enzymes are chiefly involved in different biological reactions in our body. The role of NADH is very important in catabolism, energy-releasing reactions, while NAPDH is crucial for anabolism, reactions that involve smaller molecules combining to form larger complex molecules. 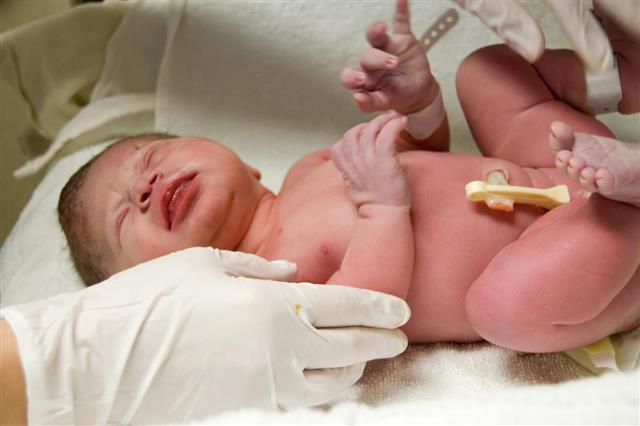 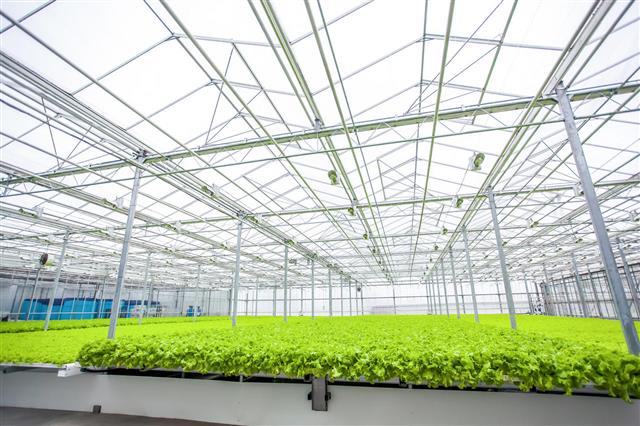 NADPH in our body and other living organisms that are not photosynthetic, is a product of pentose phosphate pathway, which is mainly an anabolic pathway.

NADH and NADPH are coenzymes that play an important role in various bodily functions. Be it metabolism of alcohol or fatty acid synthesis, all these biological reactions cannot occur without the help of these coenzymes. These enzymes are also present in plant cells. So, how do these coenzymes form? When hydrogen ion (H–) is added to NAD+ (nicotinamide adenine dinucleotide), it leads to the formation of NADH.

On the other hand, addition of hydrogen ion to NADP+ (nicotinamide adenine dinucleotide phosphate), produces NADPH. In short, NADH and NADPH are reduced forms of NADH+ and NADPH+, respectively.

◆ NADH acts as an oxidizing agent in catabolic reactions, meaning it oxidizes and loses an electron. The role of NADH is critical in oxidative metabolism, a process in which cells are broken down to generate energy. For instance, breakdown of energy-yielding nutrients, such as glucose, requires NADH.

◆ NADPH acts as a reducing agent in anabolic reactions, meaning it reduces and gains electrons. NADPH is mostly involved in reductive metabolism.

◆ NADH is used in cellular respiration, a process in which body cells obtain energy from nutrients. Plants primarily use NADPH during photosynthesis to make glucose and oxygen.

◆ As far as their structure is concerned, the NADH molecule is a dinucleotide, composed of two nucleotides joined through their phosphate groups. This nucleotide is made up of 5-carbon sugar (deoxyribose) attached to a nitrogen base (adenine) and a phosphate group.

◆ The NADPH molecule is also made up of two nucleotides, but contains an extra phosphate group attached to the ribose of adenosine. This additional phosphate group allows NADPH to combine with a different set of enzymes.

Since NADH plays an important role in energy production in living cells, it is also available in supplemental form that may help to improve cellular energy. Supplemental NADH may be prescribed for increased energy and to enhance stamina. 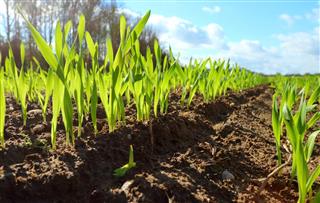 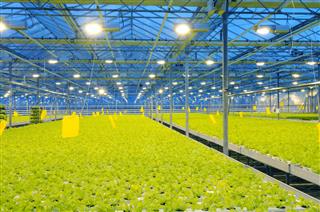 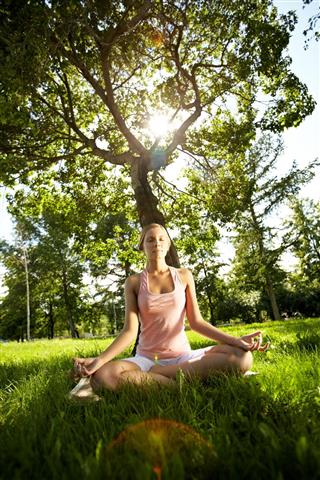 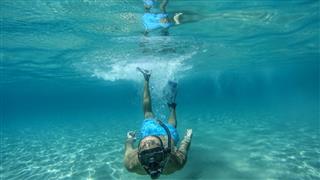