Circulatory System of a Rat 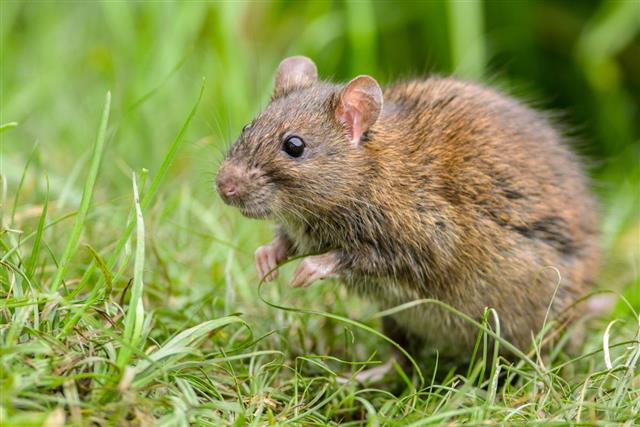 Circulation of Blood in Rats

The oxygenated blood from the lungs is carried to the left atrium by the right and left pulmonary veins. From the left atrium, it is pumped into the left ventricle through the bicuspid valve, from where the oxygenated blood enters the aorta through the aortic semilunar valve. The aorta can be divided into two parts – innominate artery and aortic arch. The aortic arch is the portion where the aorta bends to the left. The innominate artery branches off into the right common carotid artery and the right subclavian artery, while the aortic arch branches into the left common carotid artery and left subclavian artery.

The normal functioning of the entire circulatory system depends on the health and vigor of the pumping organ, i.e., the heart, and the blood vessels. The lungs also play an important role, as they supply much-needed oxygen to the blood, which is then circulated throughout the body.