The Functions of Chloroplasts in Photosynthesis and Photorespiration

Chloroplasts are membrane-bound plastids containing chlorophyll, thylakoids, grana, and their own set of DNA molecules dispersed in the stroma. Each component of a chloroplast has a unique role in photosynthesis and photorespiration.

Home / Uncategorized / The Functions of Chloroplasts in Photosynthesis and Photorespiration 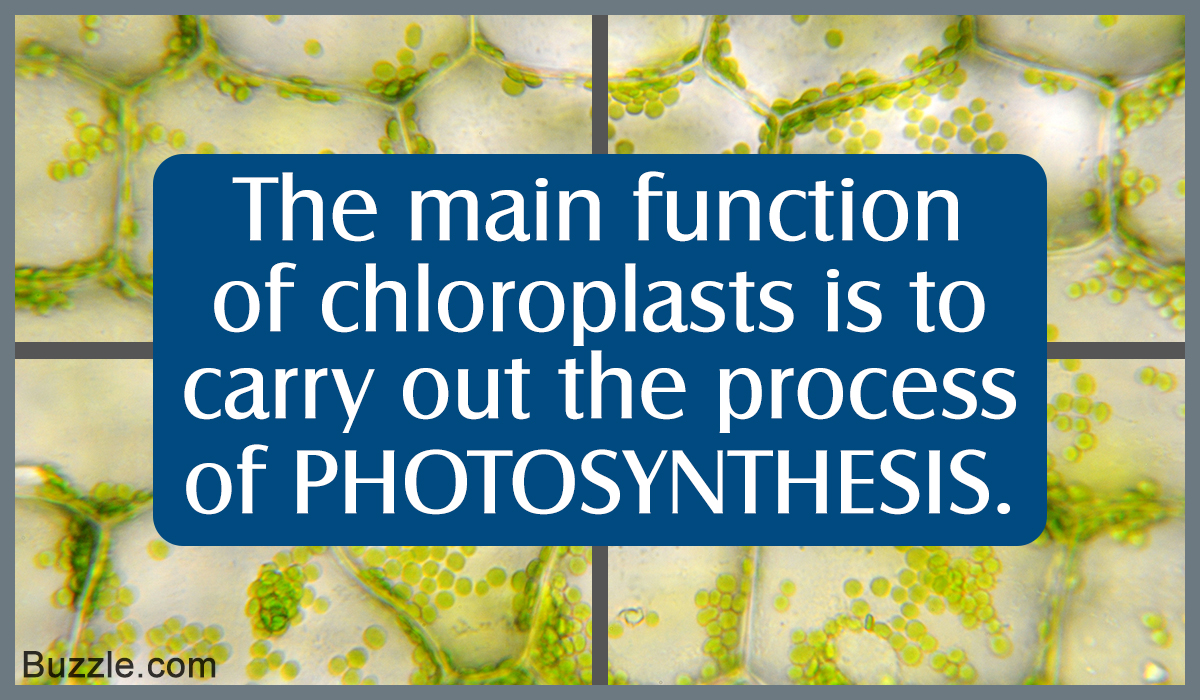 Chloroplasts are membrane-bound plastids containing chlorophyll, thylakoids, grana, and their own set of DNA molecules dispersed in the stroma. Each component of a chloroplast has a unique role in photosynthesis and photorespiration. 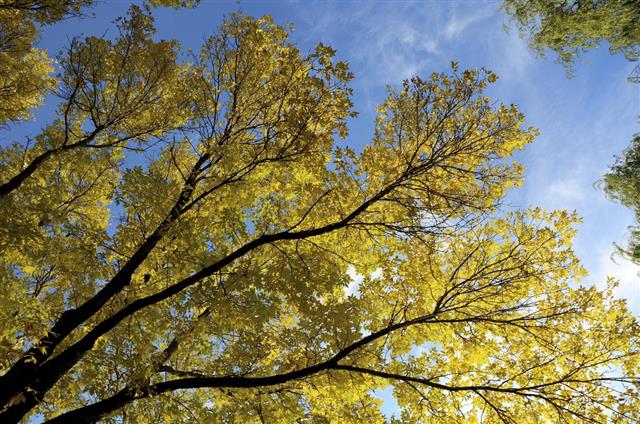 Evolved from endosymbiosis, chloroplasts are organelles that enable plants and certain algae to convert solar energy to chemical energy. These are lens-shaped organelles with a diameter of about 5µm.

The chloroplast comprises an aqueous matrix called stroma bound by two smooth membranes – the outer membrane and the inner membrane. Dispersed into the stroma is a network of thylakoid membranes within which chlorophyll and other photosynthetic pigments are embedded. Some of these thylakoids are present in the stacked form and are referred to as grana. The grana stacks are connected by the non-stacked domains called stroma thylakoids.

The circular DNA molecules are anchored to the thylakoids. Along with these components, starch and lipid globules as well as ribosomes, enzymes and ions are present in the stroma.

Grana and stroma play an important role in photosynthesis and photorespiration. Their detailed functions have been explained below.

Photosynthesis is the light-dependent process involving uptake of molecular carbon dioxide and water to synthesize glucose, thereby releasing molecular oxygen. Photosynthetic reactions occur in the grana and stroma of chloroplasts.

Thylakoids of grana are the sites for light reactions of photosynthesis. The thylakoid membrane contains light harvesting complexes called photosystem I (PS I) and photosystem II (PS II). These complexes contain chlorophyll and other photosynthetic pigments which are the light-absorbing entities. The light reactions of photosynthesis involve the photolysis of water molecules and the generation of NADPH2 and ATP molecules.

Photolysis of water occurs in PS II, and it involves the dissociation of two water molecules to oxygen, protons and electrons by utilizing the energy from photons. The protons, thus generated, participate in ATP synthesis whereas the electrons are transported to PS I through a chain of molecules collectively termed electron transport system (ETS). During this transport, electrons lose energy. In PS I, the electrons are again excited by harnessing the energy from photons, and the reduction of NADP to NADPH2 is achieved by utilizing electrons and protons.

Stroma is the site for the dark or light-independent reactions of photosynthesis. The dark reactions involve utilization of NADPH2and ATP from the light reactions to reduce carbon dioxide absorbed from the atmosphere. This process is termed as Calvin cycle and comprises a series of chemical reactions. The enzymes required for the catalysis of these reactions are present in the stroma. The resulting molecules are converted into starch and stored in the chloroplast or transported into the cytosol where they are converted to sugars, amino acids, and fatty acids.

Photorespiration is a process involving oxygen fixation and release of carbon dioxide, in a light-dependent manner. The chemical reactions involved take place in the stroma of chloroplast, mitochondria, and peroxisomes. This process utilizes ATP and the reducing equivalents like NADPH and NADH. Thus, the carbon dioxide that was fixed through ATP-dependent processes is released out again through another set of ATP-dependent reactions. This implies an unnecessary expenditure of energy, and hence the photorespiration process was considered as a wasteful process. However, later studies revealed their importance and protective role in plants. 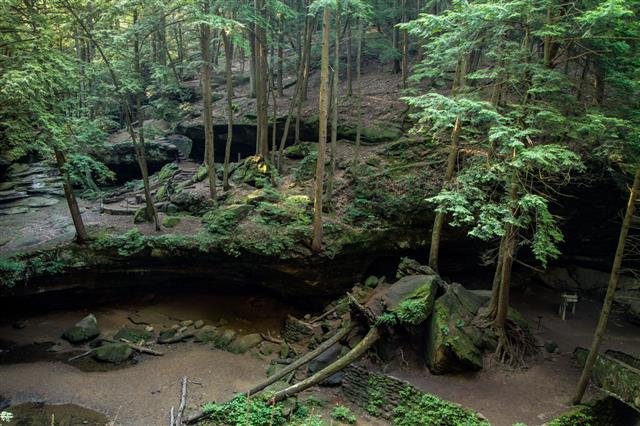 The photorespiration process occurs simultaneously along with photosynthesis, but at a lower rate. However, when there is an excess buildup of oxygen, as well as under stressful environmental conditions, photorespiration is enhanced. This protects the plant cells from oxidative damage that can occur due to an excess of oxygen in the cells. Moreover, it also supplies the cell with essential metabolites to ensure proper functioning in nutrient-limiting conditions. Certain studies have revealed their role in the protection of photosystem II from photoinhibition (light-induced damage). 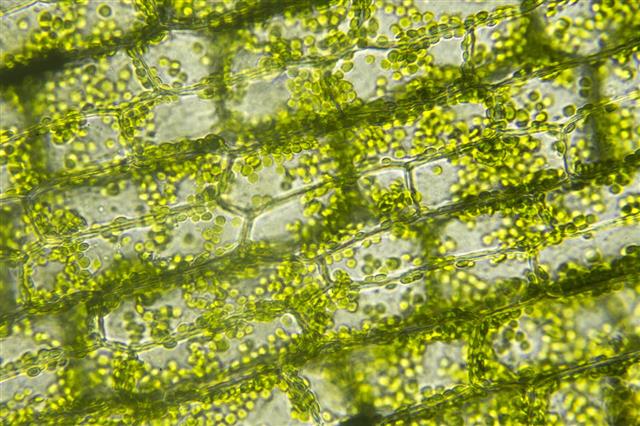 Chloroplasts — the “kitchens” of plant cells — are the key organelles for the nourishment of plants and other autotrophs. They are also the sites for nitrogen fixation, the reactions of which are interconnected with the processes of photosynthesis and photorespiration, and play a protective role in plant cells.