Have you ever wondered whether any kind of organism exists even in the volcanic vents or lava mud? It's unbelievable, but true. Archaebacteria are such organisms that are the true extremists of the universe! 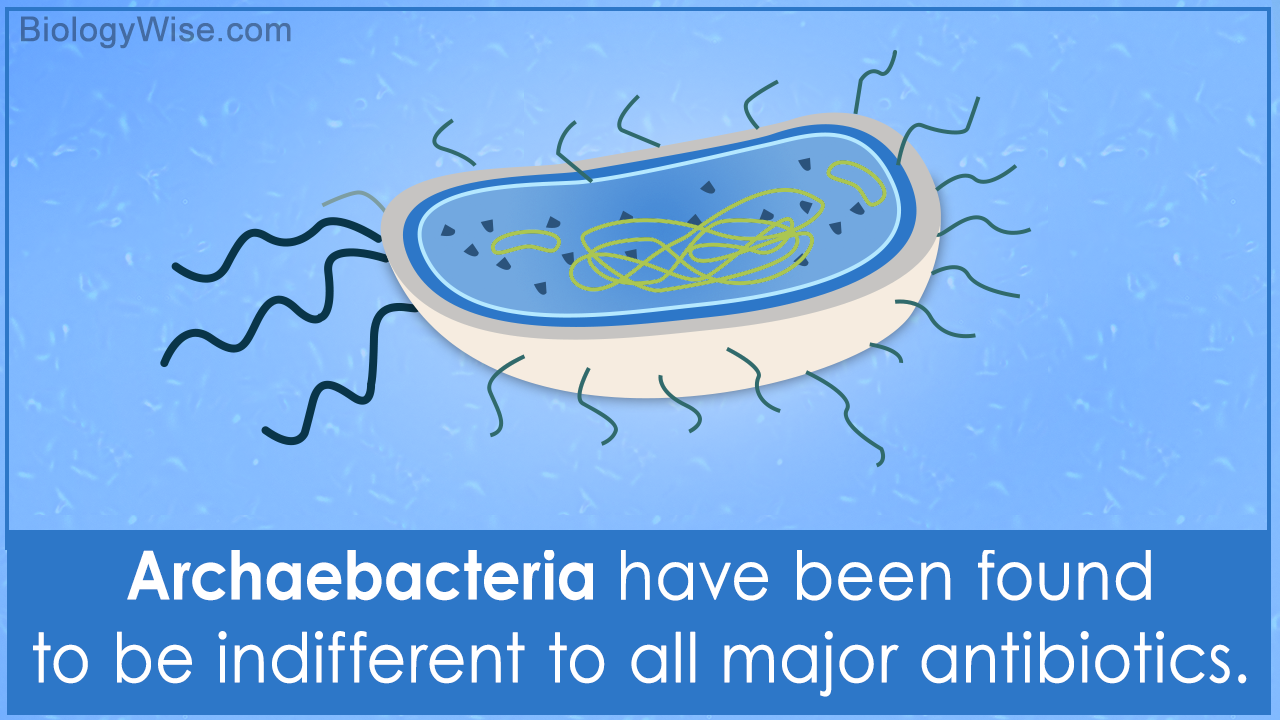 Have you ever wondered whether any kind of organism exists even in the volcanic vents or lava mud? It’s unbelievable, but true. Archaebacteria are such organisms that are the true extremists of the universe!

Archaebacteria are the oldest organisms living on the Earth. They are unicellular prokaryotes and belong to the kingdom, Archaea. They were first discovered in 1977 and classified as bacteria. Most archaebacteria appear like bacteria, when observed under the microscope. However, they are quite different from bacteria and eukaryotic organisms.

Archaebacteria are found in very harsh conditions such as in the volcanic vents or at the bottom of the sea. They can easily survive in such extreme environment as sea vents releasing sulfide-rich gases, hot springs, or boiling mud around volcanoes.

Under the kingdom Archaea, archebacteria are classified into the following phyla:

Methanogens harvest energy by converting H2 and CO2 into methane gas. They are found in the intestinal tracts of humans and some animals such as cows, and in marshes. Halophiles survive in a high-salt atmosphere. Hence, they are found in the Great Salt Lake, Dead Sea and other areas with a high salt concentration. Thermoacidophiles are found in the areas with very high temperatures and extremely acidic conditions. They can be found in hydrothermal and volcanic vents.