Centriole is a cylindrical structure present as a part of the centrosome, and plays a major role in microtubule organization during cell division. As a basal body, it is important for the formation of cilia and flagella in certain organisms. Let us learn more about the structural and functional aspects of this organelle. 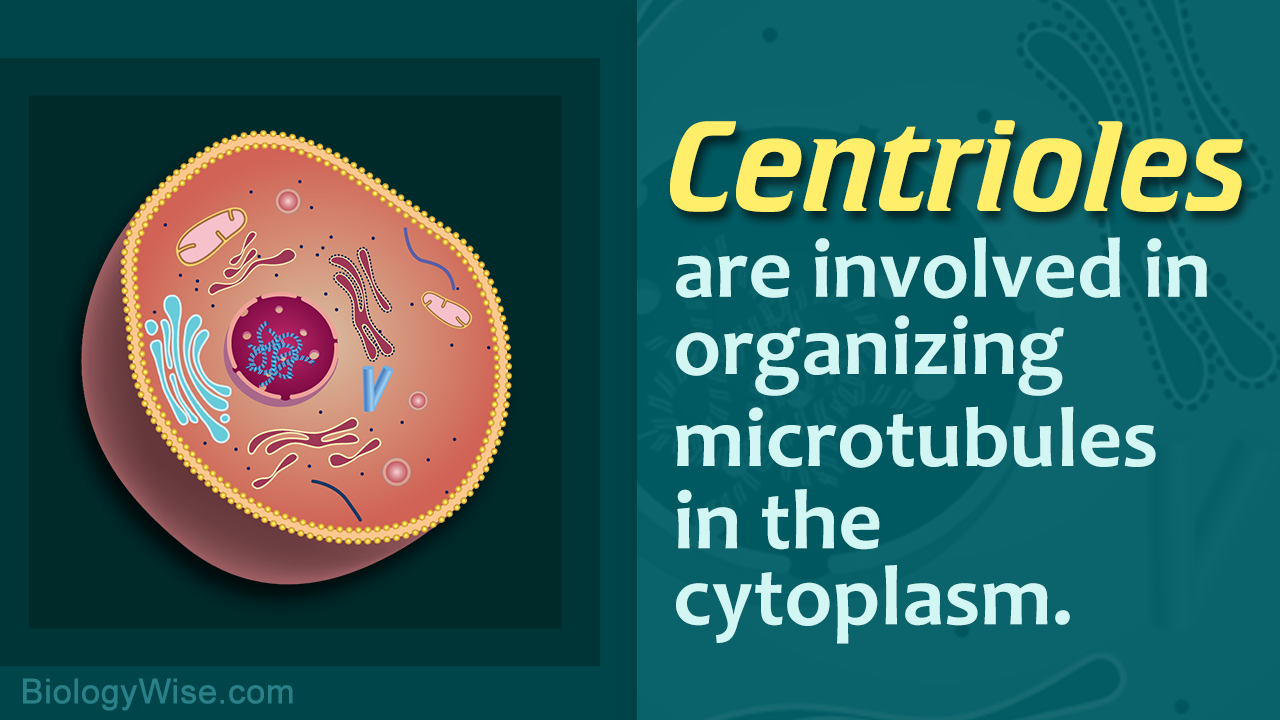 Centriole is a cylindrical structure present as a part of the centrosome, and plays a major role in microtubule organization during cell division. As a basal body, it is important for the formation of cilia and flagella in certain organisms. Let us learn more about the structural and functional aspects of this organelle.

Centrioles are barrel-shaped structures present in eukaryotic cells except for fungal and plant cells. A pair of centrioles is contained within a structure called centrosome, present near the nucleus. These structures play and important role in the attachment and orientation of microtubules. Microtubules are thin, hollow cylinders that play a major role in cell division, intracellular transport, motility, and are also important to maintain the structural integrity of a cell.

Centrioles are the nucleation points for spindle formation during mitosis and meiosis, and also serve as the basal body for cilia and flagella. Given below is a short description of the structure of a centriole, followed by a detailed account of its functions during cell division, and as a basal body.

The centriole comprises a set of nine microtubule triplets arranged in a circular manner, which gives it a barrel-shaped appearance. Inside the centrosome, two such centrioles (mother centriole and daughter centriole) are arranged perpendicular to each other. They are attached to each other tightly, and are surrounded by a dense matrix called pericentriolar material. The mother centriole is a mature structure that has additional appendages involved in anchoring and positioning the microtubules. The daughter centriole is a comparatively young or immature structure. The precise diameter, length and type of appendages attached depends on the particular species and tissue type.

Centrioles function as the major microtubule organizing centers which is an important event in two major cellular processes – cell division and cilia and/or flagella formation. Given below is a description of the precise role of centrioles in each of these processes.

The pair of centrioles within a cell duplicates, and the two pairs migrate to opposite ends of the cell to collectively organize the mitotic spindle.

During the G1/S transition stage of interphase, the existing centrioles of a cell disengage from each other, and each centriole gives rise to a new centriole. The newly formed centrioles remain tightly attached to the parent centriole, and elongate during the S and G2 phases.

During prophase, each pair begins migrating towards the opposite sides of the dividing cell, along with spindle formation events taking place simultaneously. This migration and positioning of centrioles determines the correct orientation of the spindle, and influences the attachment of chromosomes to the spindle fibers. These spindle fibers are responsible for segregation of chromosomes into the resultant daughter cells. The illustration above depicts a mitotic spindle observed during metaphase.

Cilia and flagella are microtubule-based cellular projections that impart motility, and the abitlity to sense extracellular signals. As basal bodies, centrioles define several ciliary and flagellar properties including location and symmetry.

The basal body migrates to the appropriate region in the cell, and provides a template onto which the microtubules can arrange to form axoneme, the skeletal structure of cilia and flagella. The figure above provides a representation of this structure as well as cross sectional view of the basal body.

The positioning of cilia is specially important in cells where cilia are responsible for fluid flow or sensory functions. For example, in case of ciliated cells present in the lining of any duct, the cilia must be synthesized towards the side facing the lumen of the duct.

Another important functional involvement of centrioles occurs in intraflagellar and intraciliary transport of molecules. The basal body has a set of distal appendages called transition fibers which serve as a filter for the signaling molecules entering the cilia and/or flagella.

Additional appendages called rootlets and basal feet are also present attached to the basal body. These determine the beating pattern of cilia and flagella, and thus influence the receptiveness to external stimuli as well as cellular motility.

As a part of centrosome, centrioles are involved in organizing microtubules in the cytoplasm, which influences the spatial arrangement of organelles within the cell. Failure in the proper positioning and orientation of centrioles leads to genetic instability, aneuploidy and may even lead to the formation of tumors. These tiny structures not just influence the complex internal architecture of the cell but also pass down the information of cellular geometry to the daughter cell. 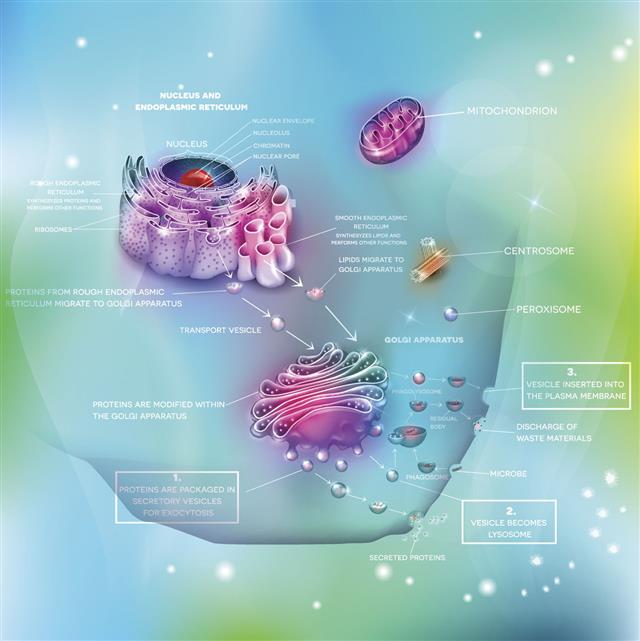