Cellular Respiration in Plants and Why We Need to Study It

Cellular respiration is a technique by which certain plants and organisms produce energy. In this BiologyWise article, we will put forth a detailed explanation on how plants resort to this process. 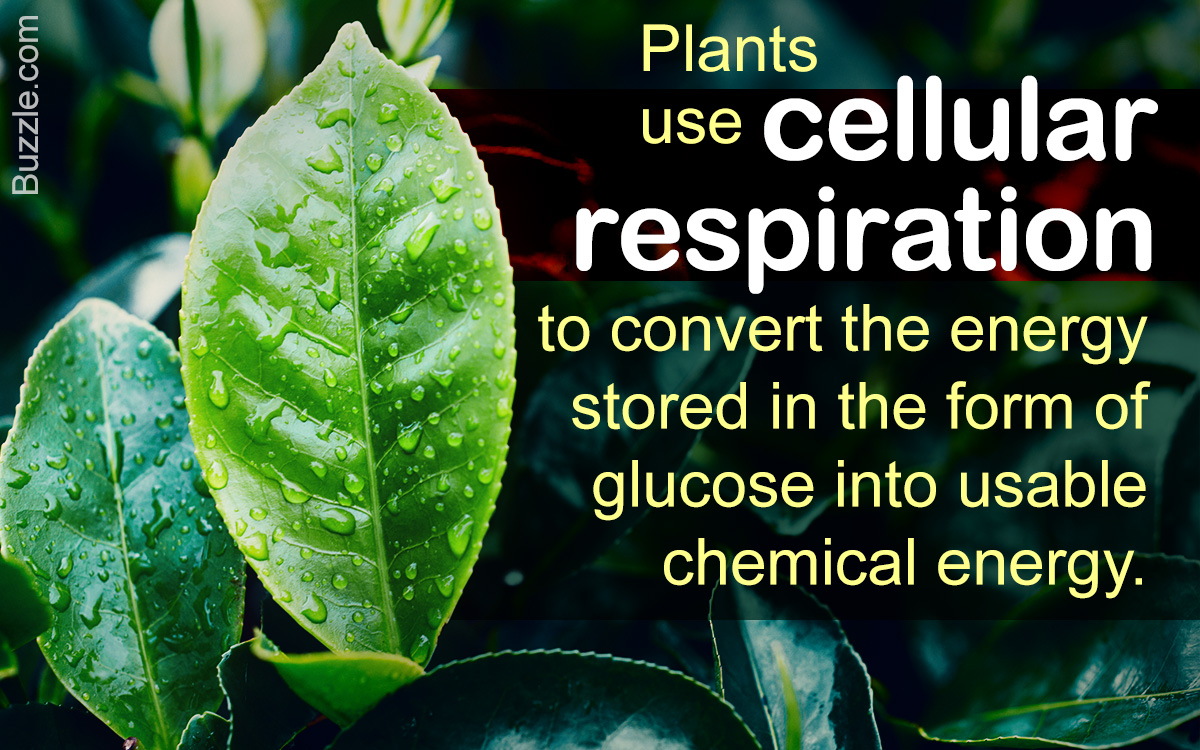 Cellular respiration is a technique by which certain plants and organisms produce energy. In this BiologyWise article, we will put forth a detailed explanation on how plants resort to this process.

Did You Know?
A maximum of 38 ATP molecules can be produced by oxidizing glucose molecule during cellular respiration.

Cellular respiration, also referred to as oxidative metabolism, is a set of metabolic processes and reactions executed within the cell of an organism to convert the biochemical energy derived from the nutrients to adenosine triphosphate (ATP)―a nucleotide which is the major source of energy for cellular reactions. The process revolves around catabolic reactions which facilitate oxidation of one molecule with the reduction of the other.

In a broad sense, cellular respiration can be classified into two types: aerobic and anaerobic. Both, animals and plants resort to this process, wherein they use nutrients such as glucose, amino acids, and fatty acids to produce energy. The common oxidizing agent in this process is molecular oxygen.

How do Plants Carry Out Cellular Respiration?

That plants resort to cellular respiration may seem a little confusing, as we have always been told that they produce energy by resorting to photosynthesis. Plants do resort to cellular respiration, wherein the products of photosynthesis are reunited to produce energy, which they have to do in order to convert the energy which is stored in the form of glucose into usable chemical energy. There are three stages of cellular respiration in plants: (i) glycolysis, (ii) the Krebs cycle, and (iii) electron transport chain.
Stage I – Glycolysis
In this stage, the glucose obtained from the food is chemically modified to form compound pyruvate. This process, which occurs in the cytosol of cells, can be aerobic (i.e., carried out in the presence oxygen) or anaerobic (i.e., carried out in the absence of oxygen). In this process, energy is released from glucose compounds in the form of 2 NADH and 2 ATP molecules.
Glucose + 2 NAD+ + 2 Pi + 2 ADP ➞ 2 pyruvate + 2 NADH + 2 ATP + 2 H+ + 2 H2O + heat
Stage II – The Krebs Cycle
Also known as the tricarboxylic acid cycle or citric acid cycle, this stage involves a series of steps which oxidize the Aceytl CoA molecule, which is formed by decarboxylating pyruvate and adding it to Coenzyme A (CoA). Acetyl CoA forms a link between the metabolic pathways of glycolysis and the Krebs cycle. Unlike glycolysis, the Krebs cycle is an aerobic process, which means it requires oxygen for functioning. The process, which takes places in the mitochondrion of a cell, is catalyzed by enzymes. Two complete turns of the Krebs cycle, which are necessary to fully use up the glucose molecules, produce …
acetyl CoA + 3 NAD + FAD + ADP + HPO4-2 ➞ 2 CO2 + CoA + 3 NADH+ + FADH+ + ATP
Stage III – Electron Transport Chain
In the final stage of the process, the remaining 32 – 34 ATP are produced. The chain is made up of electron-carrying proteins based at the membrane of the mitochondrian. These proteins transfer electrons from one self to another. The electrons are finally added to oxygen―the final electron acceptor―along with the protons, which eventually leads to the formation of water. In this process, ATP is produced by proton motive force―a store of potential energy created by the gradient which is formed when protons move across the biological membrane. In other words, electron transport chain triggers a gradient through which ATP is produced in a process known as chemiosmosis.
10 NADH + 2 FADH2 = 34ATP

During photosynthesis, the plant utilizes the Sun’s energy and stores it in the form of bonds of glucose molecules. When it resorts to cellular respiration, these glucose molecules are broken down to obtain energy in the presence of oxygen. The plant can also produce ATP in the absence of oxygen in a process known as fermentation. This process though, is not as efficient as cellular respiration. 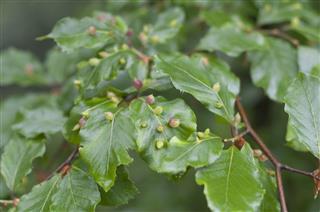 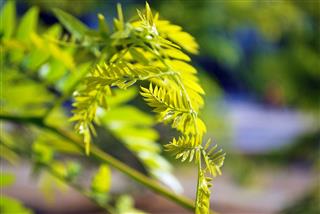 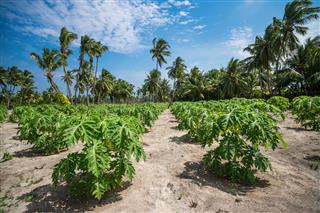 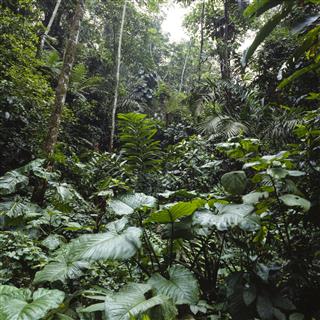 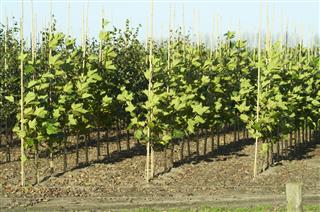 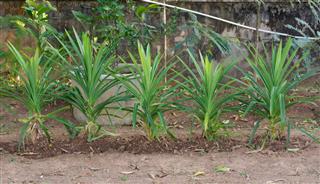 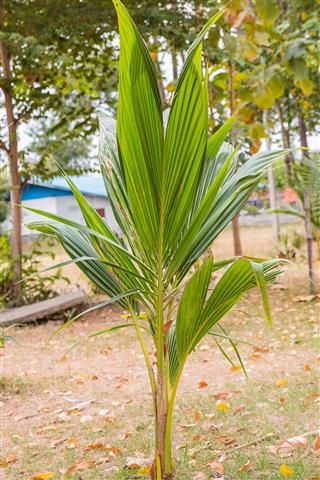