In cell biology, the cell nucleus, or simply nucleus, is the center of the activities in a cell. With the help of this article, let us discuss what is the main function of this important organelle... 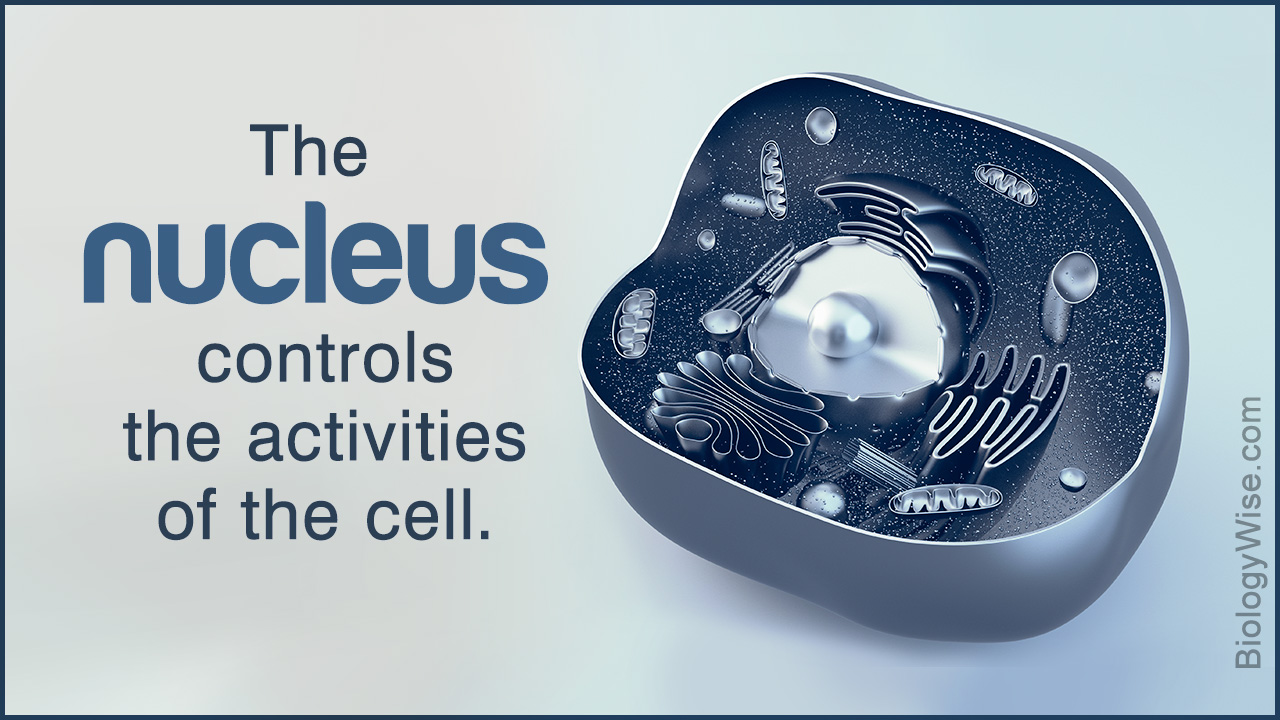 In cell biology, the cell nucleus, or simply nucleus, is the center of the activities in a cell. With the help of this article, let us discuss what is the main function of this important organelle…

Any body, be it a plant or animal, is made up of millions of tiny structures known as cells. Cells are the tiniest part of a body, invisible to the naked eye and can be seen only with the help of a microscope. In a human body, there are approximately about 100 trillion or 1014 cells. There are two types of cells – eukaryotic cells and prokaryotic cells. The difference between these cells is that prokaryotic cells lack a cell nucleus, whereas, eukaryotic cells have a well-defined nucleus.

The nucleus was said to be discovered by a renowned Scottish botanist Robert Brown, who described this part observed in plant cells, through a microscope, as an opaque spot. This theory was later researched and developed by Antonie Philips van Leeuwenhoek, who is known as the father of microbiology. The word nucleus is taken from the Latin word nuculeus, which means ‘center’ or ‘kernel’. If we observe the structure and functions of the nucleus we can see that it contains genetic material and is the largest organelle in the cell. The nucleus is covered by a nuclear membrane, which separates it from other organelles in the cell. This part is the most important component of a cell.

Functions of the Cell Nucleus

Biology is a branch of science which deals with the study of life. This is further divided into microbiology, which consists of the study of cells, their organelles and the functions. As seen earlier, it is the eukaryotic cells which have a prominent nucleus.

This was all about the nucleus and its functions. Sometimes playing a role as ‘the brain of the cell‘, the nucleus also assists in controlling actions like eating, movement, and reproduction. 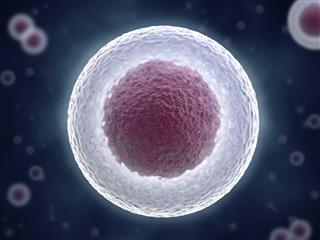 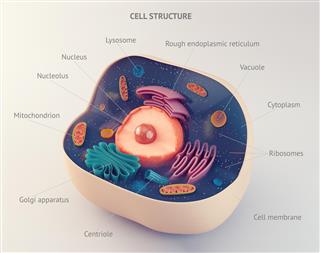