The Names and Functions of Beneficial Bacteria

The word "bacteria" generally indicates some sort of disease, and is likely to repulse and scare you off. But there are some bacteria that are highly beneficial as well.

Home / Uncategorized / The Names and Functions of Beneficial Bacteria 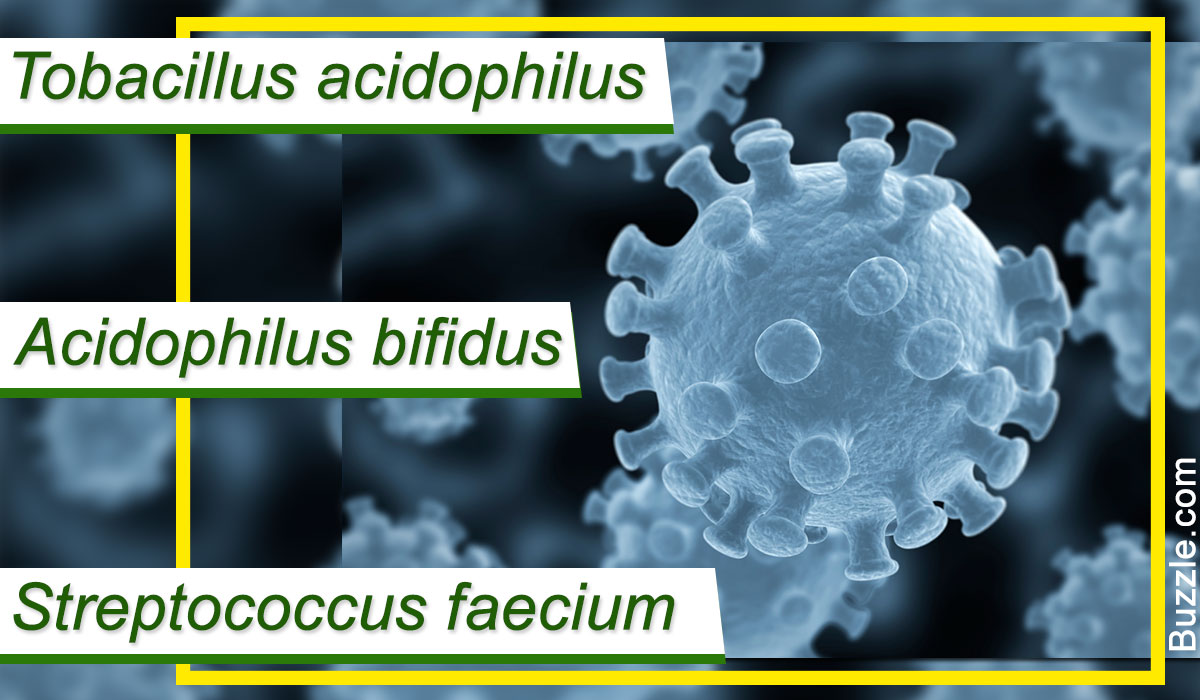 The word "bacteria" generally indicates some sort of disease, and is likely to repulse and scare you off. But there are some bacteria that are highly beneficial as well. 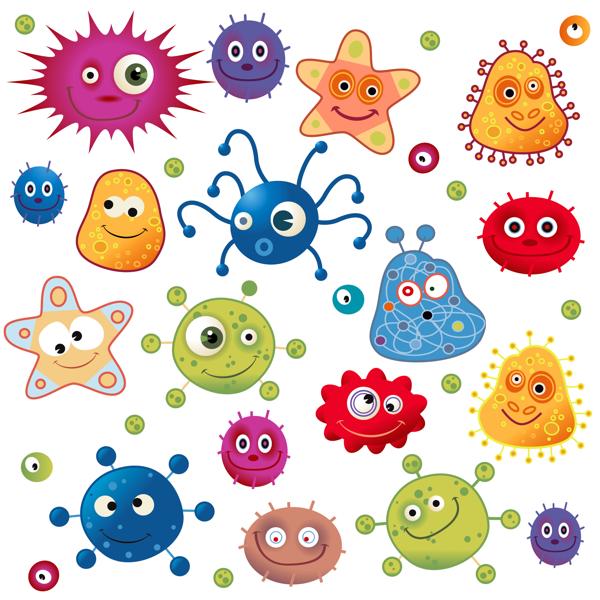 Half a million microbes can dwell in 1 sq. inch of your skin. Pathogenic bacteria cause diseases, but it is surprising that almost 99% bacteria are helpful ones.

A Dutch merchant named Antonie Philips van Leeuwenhoek first observed the bacteria with a lens that was designed by him. The word “bacteria” refers to the group of unicellular microorganisms, which have a wide range of shapes, growing in every habitat on earth, including living bodies of human beings, animals, and plants. Bacteriology, a study of different types of bacteria, is a branch of microbiology. These microorganisms are present in food, water, and air. They can also travel from one person to another. They cannot be called parasites in human body because the human body functions well with their help. There are both helpful and harmful types of bacteria.

Depending upon the shape, bacteria are classified as:

Names and Functions of Friendly Bacteria

The helpful bacteria are called “probiotics”, and the other bacteria that help the probiotics to function well are called “prebiotics”. The human body system fights the diseases through the skin layer, immune system, mucous lining, and finally through the “gut microflora” (colonies of useful bacteria present in the intestine).

Probiotics help in the synthesis of vitamin K, which is required for clotting of blood. They also help in the absorption of magnesium. They produce antibiotics that help fight pathogenic bacteria and other microorganisms. The intestinal flora play an important role in the formation of new cells for the regeneration of the intestinal tract by fermenting dietary fiber, and by producing fatty acids. These microbes also produce some vitamins that are essential for the body. They are responsible for the overall digestive health. They break down the complex components of the ingested food, and thus facilitate absorption of nutrients in the blood.

These are the most friendly bacteria. Lactobacillus is the genus name and acidophilus is the particular strain. They are naturally present in dairy products, and are added to miso, tempeh, yogurt, and other dietary supplements for better results. They produce vitamin K, lactate, and hydrogen peroxide. In the human body, they are found in the oral cavity, intestine, vagina, etc. These areas have slightly acidic pH because of these microbes. This helps curb the overgrowth of pathogens. In the vagina, these bacteria produce lactic acid that prevents fungal growth. They are used to treat diarrhea too. Thus, the microorganisms help strengthen the immune system.

They belong to the genus Lactobacillus and are acid-loving bacteria. These are found in buttermilk, yogurt, sour cream, and frozen desserts. They convert sugar and carbohydrates into lactic acid, and hence are called “lactic acid bacteria.” By lowering the pH and reducing the risk of growth of other organisms in the food through this process, they generate a fermented taste. This process is beneficial for people, as it prevents gastrointestinal infections. Anaerobes, that do not need oxygen to live, are helpful in the fermentation of vinegar, and also in the cheese-making process.

These are found in breast milk and gut flora. Milk products like yogurt and cheese are fortified with these.

They produce lactic acid and hydrogen peroxide. They help curb the growth of pathogens. Some lactic acid bacteria help reduce cholesterol levels by breaking down bile, thus restricting its reabsorption. They prevent the growth of hostile yeasts like Candida albicans. They cleanse the bloodstream by removing toxins and boost the immune system. While killing pathogens, antibiotics also kill helpful bacteria. Consumption of Bifidobacterium when on antibiotics can minimize the risk.

They are required for cheese making process. They are sometimes used to produce pasteurized milk.

Bacteria that are Beneficial for Water, Soil, and Plants

» In water, some bacteria help in dissolving organic sludge. They break down the growth of algae and reduce noxious odors, thus, enhancing the growth of fish.
» They help purify water at sewage treatment plants.
» In the soil, bacteria like Streptomyces spp. help break down the organic fertilizers into nutrients, which can be easily absorbed by the plants.
» Production of vaccines requires dead or weakened bacteria.
» Some of the microbes can convert nitrogen into nitrates so that plants can easily absorb them. Rhizobium (soil bacteria) plays an important role in nitrogen fixation.
» Cyanobacteria/Cyanophyta help fix nitrogen in aquatic habitats.
» Some other beneficial plant bacteria break down the woody and tough tissues of jute, coconut, hemp, and flax.
» These microorganisms are also used in some biological pest control methods in place of pesticides.
» They are also important in the production of pure chemicals, which are utilized in agriculture or pharmaceutical industries.
» Scientists say that nearly fifty percent of the oxygen that is present in the atmosphere is produced by bacteria.

Probiotics are available in the form of capsules, powders, or liquids. The supplements are quite popular. The names of these branded medicines or food supplements are easier to remember than the beneficial bacteria names. But natural intake of these bacteria through buttermilk, yogurt, miso, etc., is always recommended.