Archaebacteria are single-celled organisms that can survive in extreme conditions. They are believed to be the oldest form of organisms, being about 3.5 billion years old. In the past, they were placed under the Kingdom Monera along with bacteria. However, this classification is no longer followed. Since archaebacteria are biochemically and genetically different from bacteria and possess unique evolutionary history, they have a separate domain in the three-domain system of biological classification. In fact, archaebacteria are no longer called so, they are instead known as archaea.

Archaebacteria belong to a group of primitive prokaryotes that are able to live in an environment that is not suitable for any other living organism. They are found in extreme conditions of acidic, alkaline, salt marshes, and hot sulfur springs. Therefore, they are also called extremophiles, i.e., lover of extreme conditions. They are of different shapes, like spherical, spiral, and rodlike. They are different from bacteria as they have a different cell structure and cell membrane. Unlike bacteria, whose cell walls contain peptidoglycan, the cell walls of archaea do not contain peptidoglycan. Another difference between them is the fact that archaea can survive in conditions where most bacteria cannot. Archaebacteria are divided into three main subgroups, based on the extreme habitats they are found in. These are:
Examples of Archaebacteria

Methanogens are organisms that live in swamps and marshes under anaerobic conditions. They are also found in the gut of some herbivores and humans. They are present in dead and decaying matter too. They are strictly anaerobic organisms and are killed when exposed to oxygen. They reduce carbon dioxide using H2 and release methane in swamps and marshes that is called marsh gas. They are thus added to biogas reactors for production of methane gas for cooking and sewage treatment plants.

Halophiles
Halophiles are organisms that survive in an environment with high salt concentration. They are found in the Great Salt Lake, Dead Sea, and highly saline waters. Many species of halophiles contain a pink/red pigment known as carotenoids. They form colonies of bacteria, which can be as much as 100 million bacteria per millimeter!

Thermoacidophiles
Thermoacidophiles or thermophiles are organisms that live in hot and acidic conditions. They can survive in sulfur-rich environment, like hot springs and geysers that have temperatures of over 50 °C. Thermoacidophiles have both aerobic and anaerobic species, and they are often recognized from their color, which forms due to photosynthetic pigmentation. This archaea can be seen in the Yellowstone National Park.

» Examples of Thermoacidophiles
Thermoplasma acidophilum
Thermoproteus tenax
Chaetomium thermophilum
Humicola insolens
Thermomyces lanuginosus
Thermoascus aurantiacus
Brevibacillus levickii
Sulfolobus yangmingensis
Archaebacteria are a diverse group of organisms, and recent research has recognized this group as a major part of the Earth's life. There are many species of Archaea found, and the above were just some examples of this group.
Share This 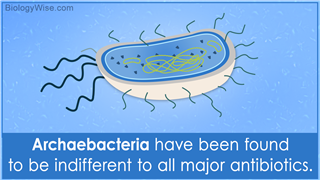 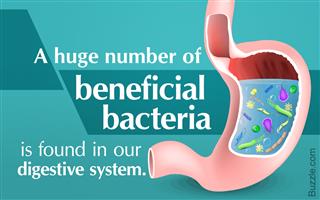 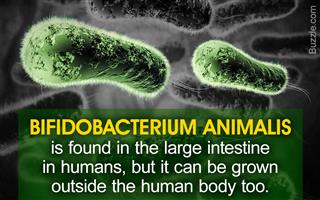 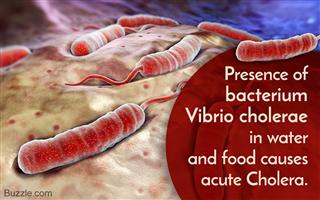 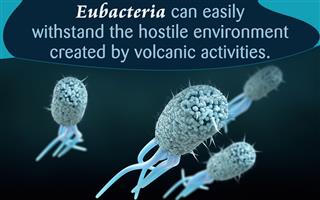 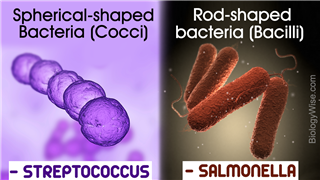 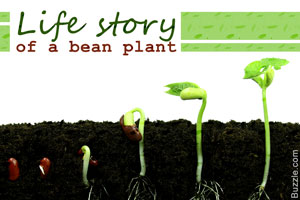 Life Cycle of a Bean Plant 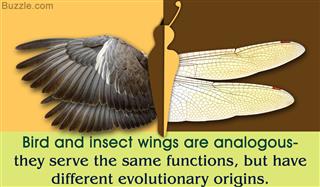 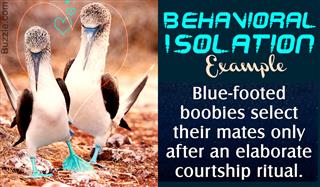