What is Anaerobic Respiration?

Home / Uncategorized / What is Anaerobic Respiration? 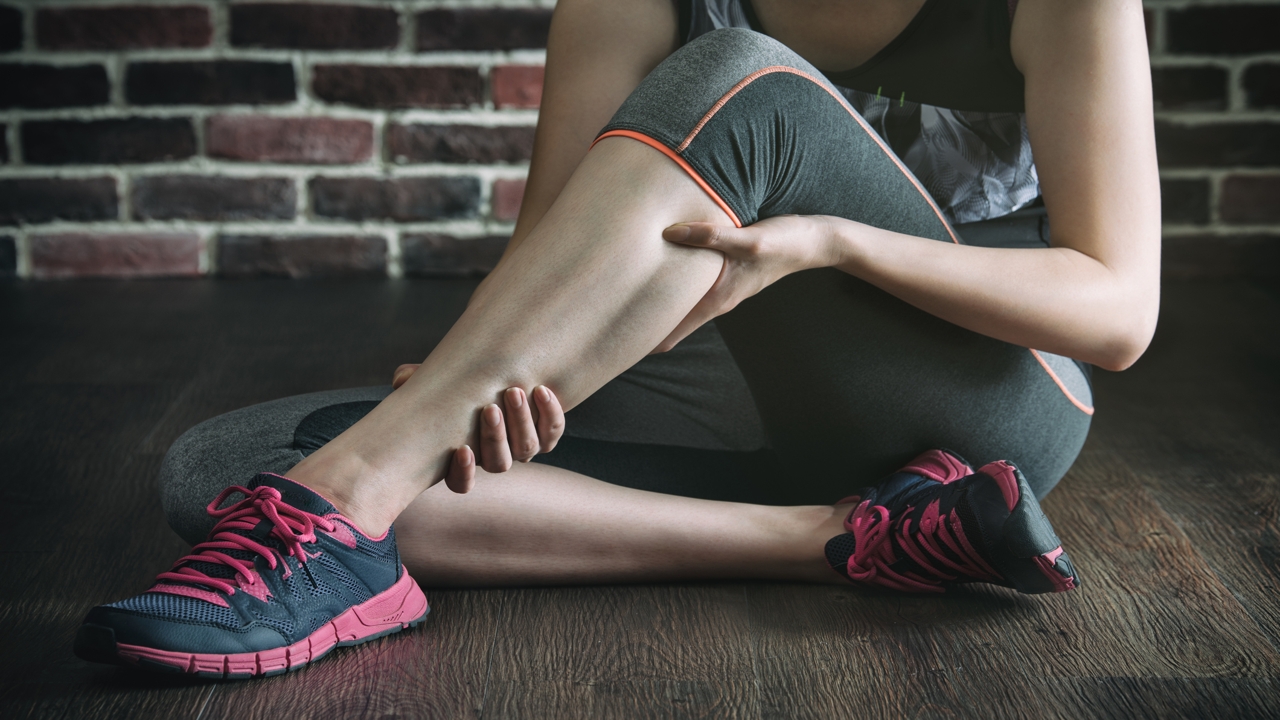 In prokaryotic cells, the cellular respiration steps are carried out within the cytoplasm and the inner surfaces of the cells. In case of eukaryotic cells, mitochondria is the site of energy production. The energy is produced in form of ATP (Adenosine Triphospahate).

In cellular respiration, the by-product is CO2. This metabolic waste binds with water and forms carbonic acid that is essential to maintain the pH of the blood. If CO2 is in excess, it will lower the pH. Therefore, the excess CO2 is removed from the body regularly. This was a brief description about aerobic respiration.

What is Anaerobic Respiration?
The anaerobic respiration definition states that it is the pathway where the glucose is broken down into molecules in the absence of oxygen to produce energy. The first step in all cellular respiration pathways is glycolysis that takes place without the presence of molecular oxygen. If there is oxygen in the cell, then it automatically turns to aerobic respiration with the help of tricarboxylic acid cycle (TCA). The TCA cycle helps in production of usable energy in the form of ATP that is higher in quantity than any anaerobic respiration process.

When we exercise, our body responds to the working muscles by supplying more oxygen. In presence of oxygen, the glucose is broken down into carbon dioxide and water. But when we follow extraneous activities, the oxygen level in the muscle tissue decreases. This is because the supply does not meet the demand. This low-level oxygen results in anaerobic respiration of the cells, and there is lactic acid buildup to provide the much-needed ATP molecules for cellular functions. This makes your muscles tired, and you may suffer from cramps.