Bacteria are classified into two groups - aerobic and anaerobic, based on the requirement of oxygen. Anaerobic bacteria can survive without the presence of oxygen. We will be discussing this bacteria genus, along with the infections caused by it... 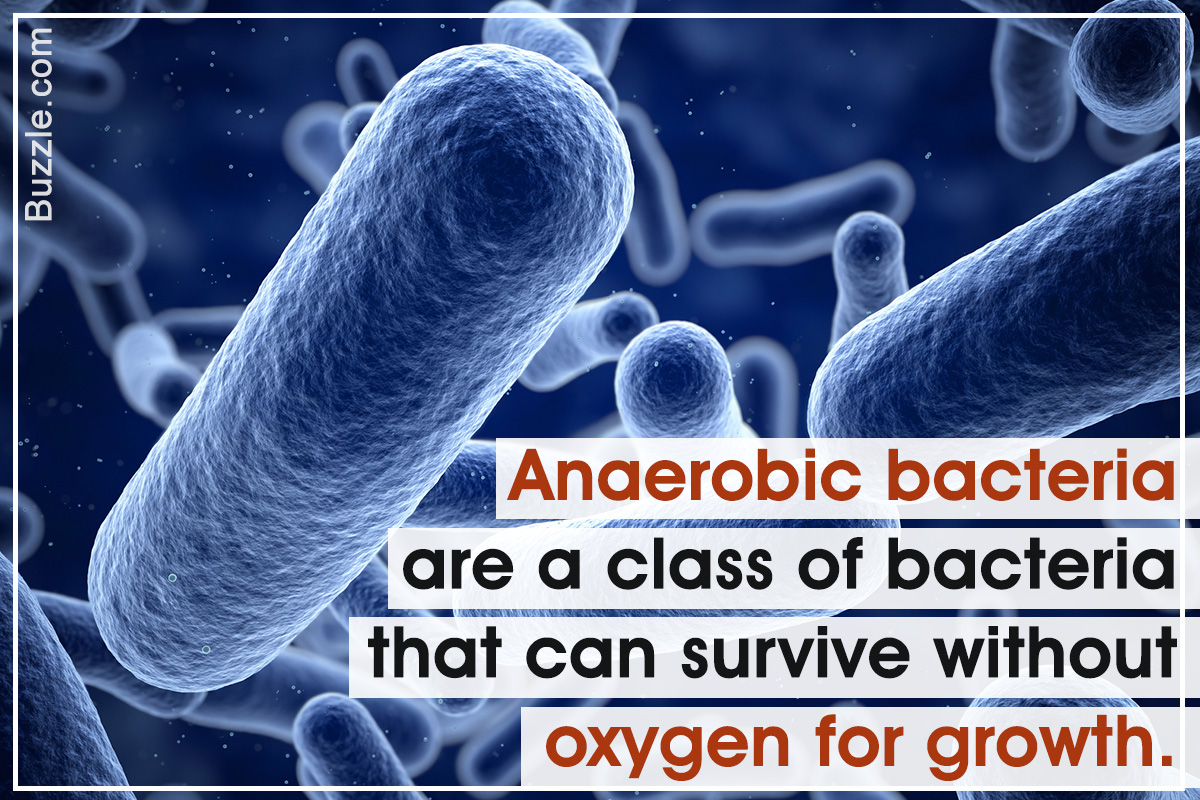 Bacteria are classified into two groups – aerobic and anaerobic, based on the requirement of oxygen. Anaerobic bacteria can survive without the presence of oxygen. We will be discussing this bacteria genus, along with the infections caused by it…

Bacteria are single-celled organisms that are invisible to the naked eye and can be seen only through a microscope. They are found everywhere and can survive in any type of environment. Bacteria are of different shapes and are measured in micro-meter (a millionth part of a meter). There are different types of bacteria, found in the environment and classified according to their characteristics. Anaerobic is one such classification of bacteria.

Anaerobic bacteria or anaerobes are a class of bacteria that can survive without oxygen for growth. There are three types – obligate anaerobes, are bacteria which cannot survive in the presence of oxygen, aerotolerant anaerobes, that do not use oxygen for growth but can tolerate its presence, and facultative anaerobes, that can grow without oxygen but can use oxygen if it is present. Some of them are harmful to human beings and can cause various kinds of diseases.

An easy way to distinguish one species from the other is by observing their body shape. Bacteria can be found in shapes like round, spiral, oblong etc.

This species is normally found in the intestinal tract of humans. There are friendly as well as harmful bacteria like Lactobacilli, Bifidobacterium and Escherichia.

Salmonella and Shingella are known causes of food poisoning and food-borne diarrhea.

Another type of bacillus is E. coli. E. coli is a facultative anaerobe (which can survive without oxygen) that is named after its discoverer Theodor Escherich. It is a common bacterium and is found in the intestinal tract of human beings, birds and other mammals. E. coli can cause acute respiratory problems, diarrhea and urinary tract infections.

Among the several types of E. coli that are found, E. coli 0157:H7 is the most toxic. The existence of this bacteria was discovered in the 1980s, when there was an outbreak of food poisoning caused due to undercooked beef in contaminated hamburgers. Shiga toxin, produced by this bacterium is one of the most potent poisons and is lethal for human beings.

These are aerotolerant and non-spore forming anaerobes. Bacteroides can infect several parts of the human body like the peritoneal cavity and the female urogenital tract. Soft tissue damage can also occur due to endotoxins, produced by the bacteria. Prolonged exposure to these enzymes results in permanent destruction of body tissues. Since bacteroides are resistant to antibiotics, it is very difficult to treat infections. But there are a few species of bacteroides, which are beneficial to human beings.

They are obligate anaerobes, which appear as rod shaped when observed under the microscope. There are three types found under Clostridium genus.

Being facultative anaerobes, this genus is found on the mucous membranes or human skin. Normally harmless in nature, this microorganism is passed from one individual to another through casual physical contact. These protozoa have resistance against antibiotics and produce a number of infections in the body. Infections can be categorized as – skin infections and invasive infections.

A sudden increase in the number of bacteria can trigger a series of infections. It is necessary to recognize the symptoms exhibited, in the initial stages, and treat them to avoid further complications. A few of them have been listed below:

Infectious diseases caused by this genus can be treated as follows:

Though some anaerobic bacteria are harmful, they play an important role of maintaining balance in the environment by keeping it clean. Taking necessary precautions will help prevent the occurrence of any infection. 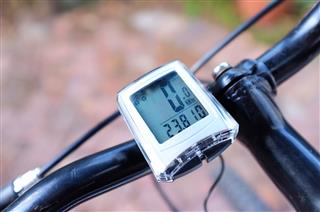 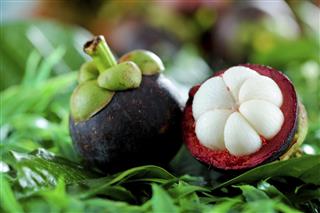