The Little-known Advantages and Disadvantages of Stem Cell Research

Most of us may have a general understanding of the controversy surrounding stem cell research, but we may be ignorant about the specific issues that have made this one of the most sensitive topics of our time. There are many advantages and disadvantages, but before studying them, it is important that we get a primer on what exactly is stem cell research. 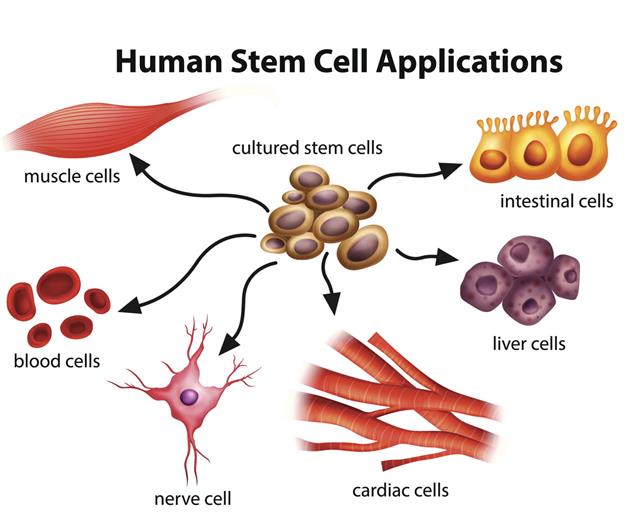 Stem cell research focuses on stem cells, which have a capacity to regenerate. A stem cell is capable of developing into other types of cells, like kidney cells, liver cells, heart cells, etc. These circulate and function to replace dysfunctional cells, naturally maintaining optimal health. Current medical research is focused on two particular types of stem cells — adult and embryonic.

Stem cells that can develop into any type of cell within the human body are considered totipotent. They have the ability to form a complete organism. Stem cells that are pluripotent also have the capability of forming virtually all the possible tissue types found in human beings. These cells can only be found in a particular stage (a blastocyst) in human embryos.

Truly, the controversy will continue to rage furiously. We hope there is some novel scientific innovation in the future, which will have the advantages without compromising the right of human life to exist. One should realize that man should control technology, and certainly not the other way round. 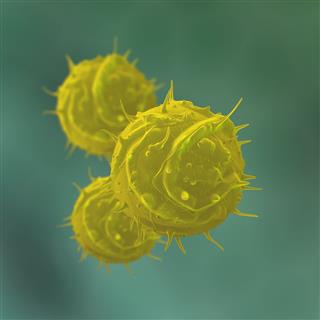 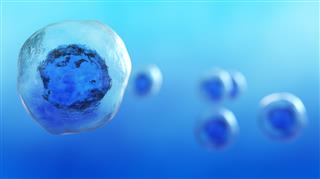 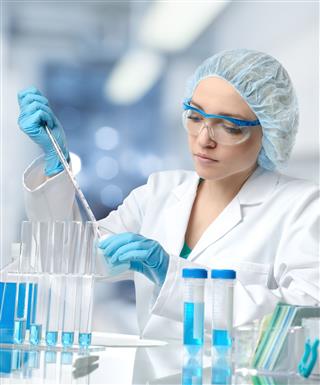 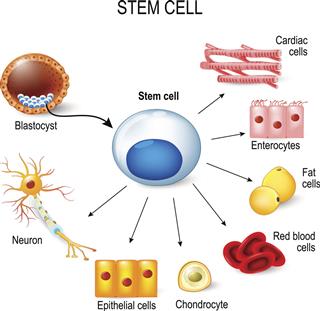 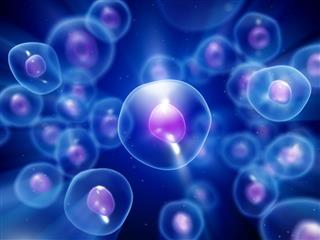 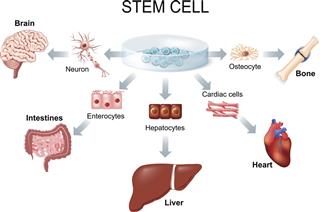 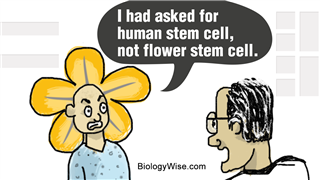